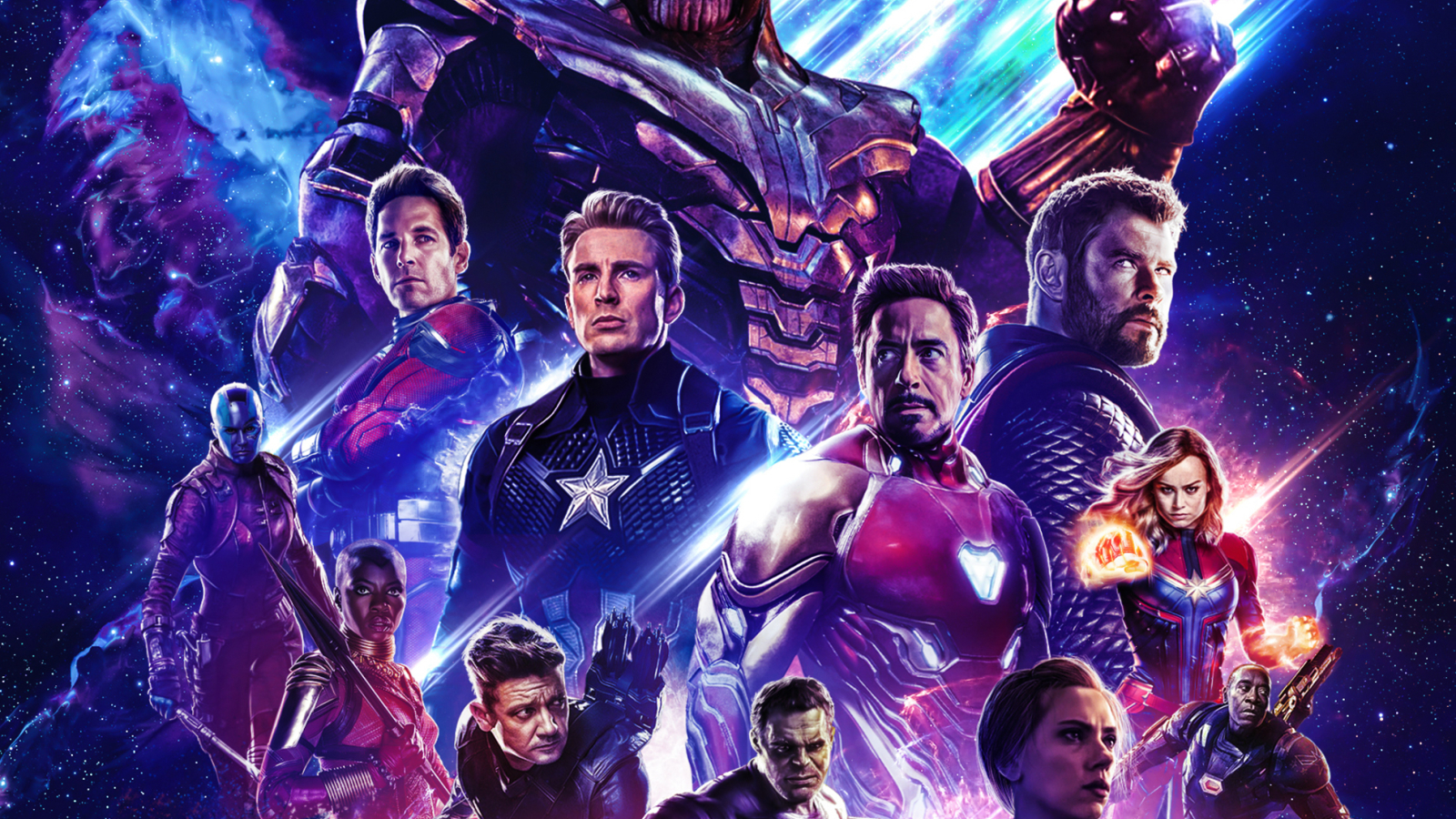 As the culmination of eleven years and twenty-two films in the Marvel Cinematic Universe, Avengers: Endgame has a high standard to meet. Already shattering domestic and international box office records, Endgame is undeniably one of the grandest cinematic events of all time. So how does it measure up?

Directed by Infinity War directors Anthony and Joe Russo, the finale film flies as high as one would hope and delivers a celebratory end to the franchise’s “Infinity Saga”. After “the snap”, those remaining attempt to find a way to reverse Thanos’ actions and to remedy the chaotic universe. The actors are better than ever, with especially strong performances from Robert Downey Jr., Chris Evans, and Scarlett Johansson.  The first two hours are littered with callbacks and nods to lifelong fans of the series, interspersed with levity and drama in a masterful mix. Unlike the nonstop action of Infinity War, the first two hours or so of Endgame are relatively light on fights, although there are a few here and there. Instead of massive set pieces, the first ⅔ of the film serves as an emotional journey for many characters on which they meet unexpected friends, family, and enemies along the way.

The final hour takes the action from Infinity War and multiplies it to a massive scale. Those hoping for an incredible final battle against Thanos will surely not leave disappointed; each Avenger has a moment in the fight, and those moments can be downright awe-inspiring. The final moments of the film are filled equally with exciting scenes and emotional encounters, and the ending wraps up characters’ journeys in a satisfying and conclusive yet promising and auspicious way. Overall, Endgame is a perfect conclusion to eleven years of the Marvel universe.