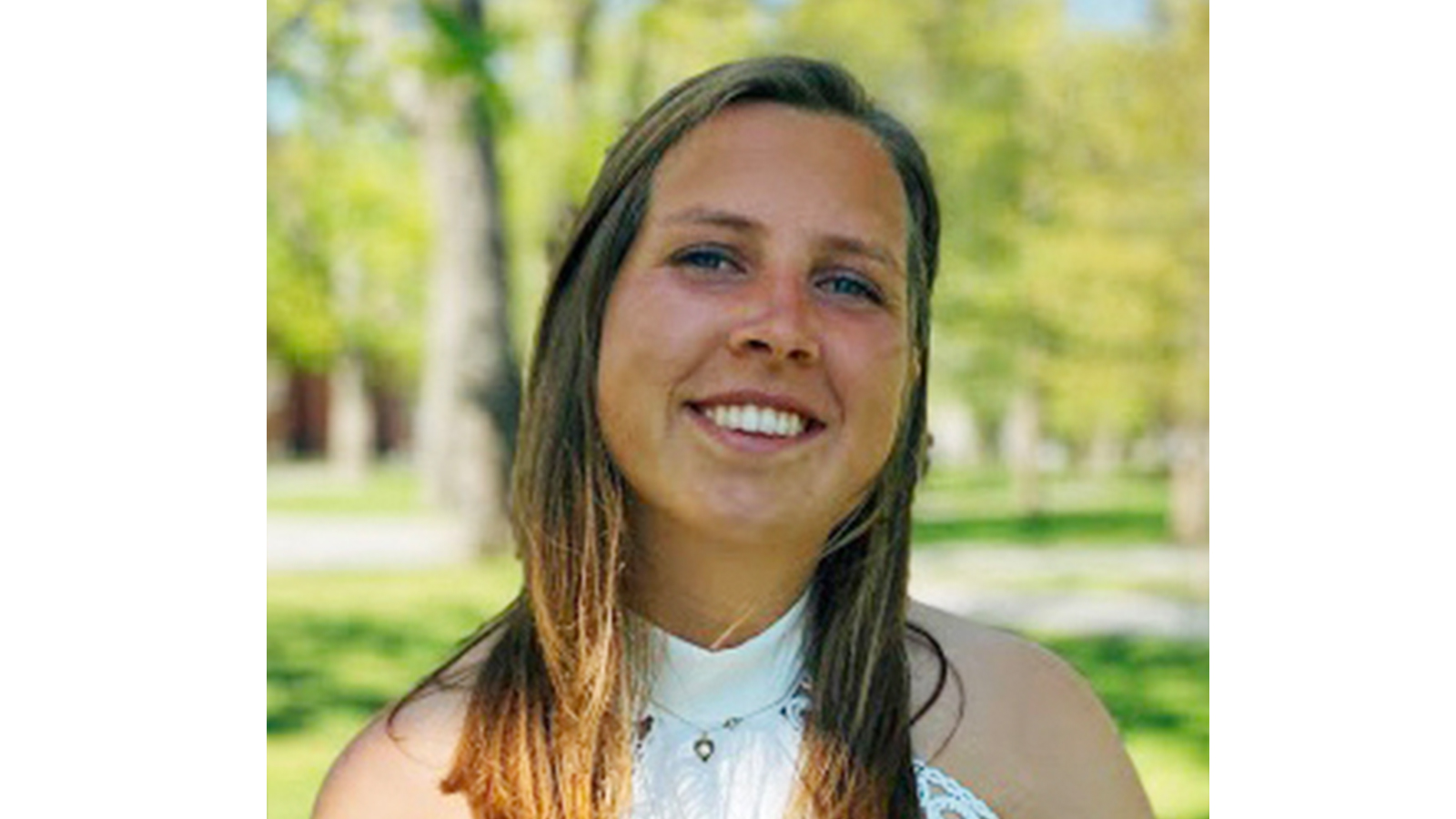 Joining a wave of new, young teachers, Ms. Ahearne comes to Belmont Hill to teach in the History and Modern Languages Departments and coach all three seasons. A recent graduate of Bowdoin College with degrees in government and legal studies, education, and Francophone studies, she also co-captained the Nordic Skiing team in her senior year. Nordic Skiing has played an important role in her educational and now professional lives since beginning the sport in elementary school. Ms. Ahearne graduated from Maine Coast Waldorf School in a class of only six students, in a school of thirty-nine. She remembers fondly a senior play which was cast perfectly for the gender makeup of her grade. The one male student played both male roles, and the five girls (herself included), played his sisters.

As she began her senior year in high school, Ms. Ahearne was in communication with college Nordic Skiing coaches and eventually applied Early Decision to Bowdoin and joined the team. While she describes the team then as “up and coming,” the commitment was intense. They practiced eight times per week from September through February and spent most school breaks and some weekends on training trips across New England and into Canada.

On the academic side of campus, Ms. Ahearne gravitated towards the humanities, taking a wide swath of classes, but eventually settling into her government and education focused majors. Her favorite class was a seminar in her Junior year about Martin Luther King Jr. and Malcolm X. While all of her classes were difficult, she remembers her first and only “all-nighter” while working on a painting last fall for her Painting 1 class. It was especially apt because she was painting a sunrise, “then the sun rose!” While she had already studied in France in high school, Ms. Ahearne wanted to travel abroad again in college and petitioned the school to add a new program in a more mountainous region of France to allow her to continue her Nordic Skiing training.

While skiing played a large role in her choosing Bowdoin, the sport led her directly to Belmont Hill last winter. At an Eastern Cup Race, a regional series with top high school and college skiers (and three Belmont Hill skiers), she ran into the mom of Belmont Hill alumn James Eyesenbach ’19. Mrs. Eysenbach had recently heard that Mr. Courtney, the Belmont Hill Nordic Ski coach last year, was moving to Pennsylvania and the school was searching for someone to fill that role on campus. While Ms. Ahearne was unsure at the time, she came to be extremely interested and excited by the opportunity to teach at Belmont Hill. Once she had accepted the position, many of her friends were skeptical about her teaching at an all boys school. While this was certainly a concern, her experience working as a sailing instructor with a team of mostly, what she would call “rowdy boys,” seemed enough preparation for whatever Belmont Hill could throw her way.

On campus she looks forward to teaching Form II history and French, while coaching Middle School Cross Country, Varsity Nordic Skiing, and Varsity Sailing. The Panel wishes Ms. Ahearne good luck and we hope to spend many more days on campus with her!