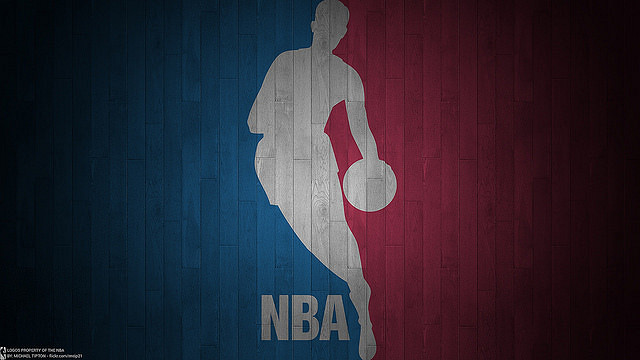 The date was July 4, 2016. Russell Westbrook’s friend, teammate, and partner in crime, Kevin Durant, had just made the decision to abandon the Thunder and test the waters of Golden State. Having completed a full nine seasons with Oklahoma City, Durant’s move infuriated many a Thunder fan, and all eyes turned to Oklahoma’s one remaining star, Russell Westbrook, who was preparing to not only bear the load of a team, but of a city as well. So far, Westbrook has been nothing short of sensational, averaging a triple-double per game. Due to his 30.6 ppg, 10.6 rpg, and 10.4 apg, Westbrook is rightfully considered the frontrunner for MVP honors. In addition, it is interesting to note that each of the three leading candidates for MVP have, at one point in their respective careers, donned the blue and orange of Oklahoma City. James Harden and Kevin Durant have each put together decorated careers of their own, and have dominated the league since their entrance into it. Harden, with 28.7 ppg, 8.3 rpg, and 11.6 apg, is widely viewed as the fuel of the Rocket’s title hopes. Similarly, Durant has compiled 26.3 ppg, 8.5 rpg, and 4.7 apg. Although these three statistics fall short of the pace set by Westbrook and Harden, Durant’s impressive 54.6 FG% has kept him in the running. Furthermore, the man they call “KD” has seemingly unseated Steph Curry as Golden State’s brightest star. Westbrook, Harden, and Durant have all been awarded the all-star delegation for their contributions to their respective teams. However, the voters deemed that Westbrook would come off the bench rather than start. This slight will not go unnoticed by Westbrook, and it will propel him to an equally successful second half of the season. Overall, the contributions of all three stars deserve recognition. However, the adversity Westbrook has had to overcome on the way to his team’s 25-19 record should be the reason he is given the MVP nod.