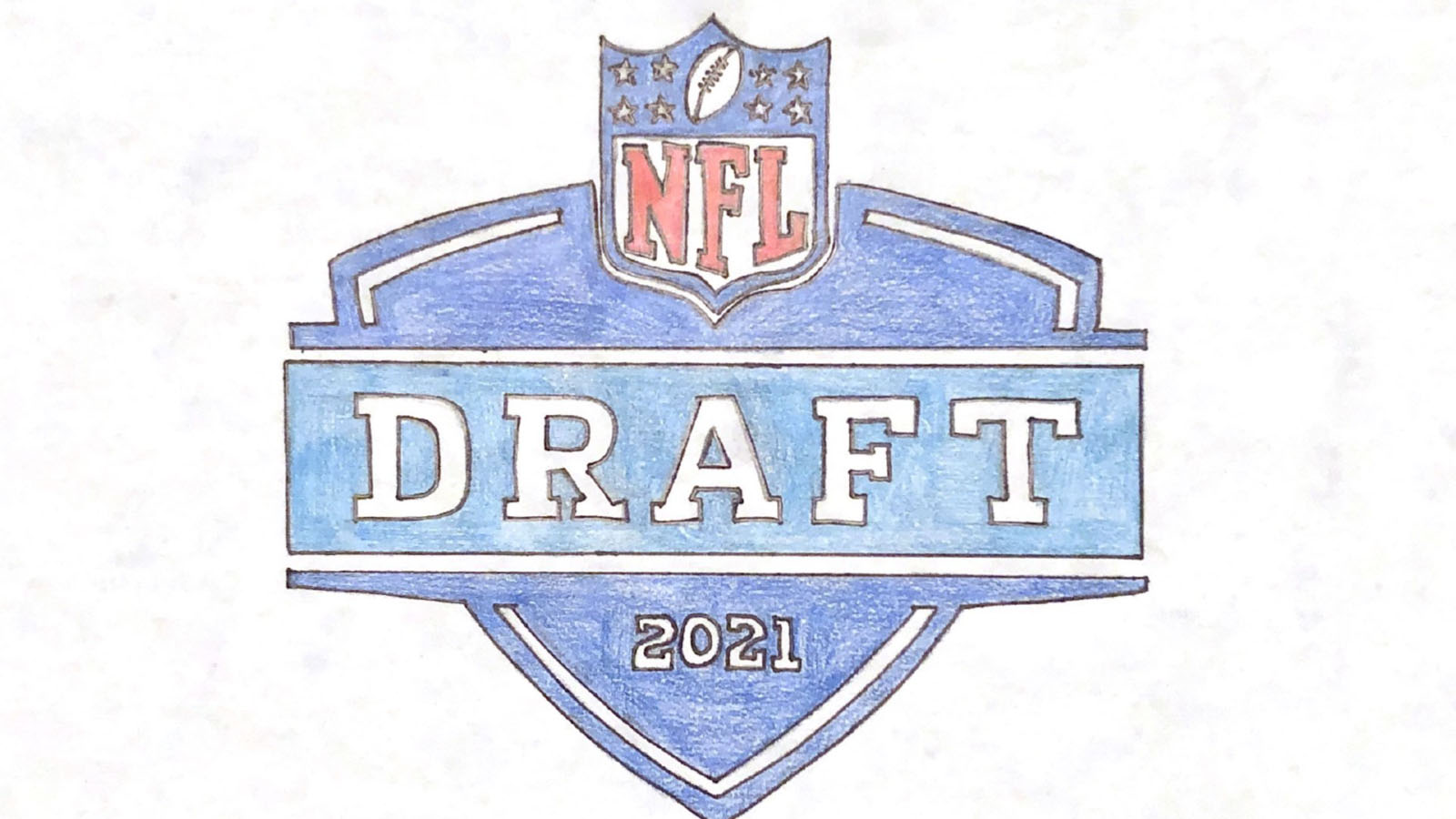 The 2021 NFL Draft was extremely eventful from start to finish with five quarterbacks being selected in round one, and tons of surprises stunning fans across the country.

Lions: Sewell fell into their lap at seven giving them a cornerstone piece for this new coaching staff and front office to build around.

Vikings: The NFC North (excluding the Packers): The Detroit Lions picked up a cornerstone piece in offensive tackle Penei Sewell, the Bears got their quarterback in the future after trading up for Fields, and the Vikings pulled off an amazing trade going down from 14 to 23, picking up picks 66 and 85 and selected Christian Darrisaw with the 23rd pick, who I would’ve taken for them at 14 anyway. Kellen Mond with one of their FOUR 3rd round picks was also a great move as a potential successor to Kirk Cousins.

Ravens: The Ravens unnecessarily received hate for their trade with the Chiefs which was centered around the 31st pick for Orlando Brown. I think they made a great pick with edge defender Jayson Oweh, and also got one of the steals of the draft so far in my opinion in Rashod Bateman at pick 27, making them clear winners.

Bears: The Bears got their quarterback of the future in Justin Fields and a likely left tackle of the future in Teven Jenkins, making them a winner even though they gave up a significant price to trade up for both of them.

New York Giants: While the Kadarius Toney pick was a massive reach in my opinion, they made up for it with taking Azeez Ojulari in round two and their trade down with the Bears.

Packers: In my opinion the Packers are the biggest loser of the draft for multiple reasons. They took the biggest reach according to mine and many others big boards in taking cornerback Eric Stokes at 29th overall and then took center Josh Meyers at 61st overall when consensus better centers Creed Humphrey and Quinn Meinerz were still on the board. The biggest loss of the whole draft process however was the bombshell news report at around 6PM Thursday night about how 2020 MVP Aaron Rodgers desperately wants to leave the Packers. It doesn’t seem like he will ever play for the Packers again as he likely is traded to the Broncos, Raiders, or retires.

Steelers:  The Steelers were horrible running the football in 2020, and while their running backs were horrible so was their offensive line, which actually is much more important for rushing success than the actual running back. While Najee Harris is a great player, taking an offensive tackle would actually be a lot more helpful in having a successful rushing attack. Their second rounder Pat Freiermuth was at a position of future need which is usually smart to do, but not when you’re a team trying to compete with as many needs as the Steelers do.

Jaguars: The Jaguars are also a loser because while there was no debate in taking Trevor Lawrence with the top pick in the draft, selecting Travis Etienne with their second first round pick that they got from the Rams in the Jalen Ramsey trade. The Jaguars are a team with many needs, and there were many players that would have been considered smart picks at 25th overall, but Travis Etienne wasn’t one of them. James Robinson, an undrafted rookie last year, was one of the few bright spots on the 1-15 Jaguars last season, and while he isn’t going to be completely replaced, the Jaguars really could have benefitted from taking literally any other position. They then took cornerback Tyson Campbell at 33 which was considered a massive reach although they made up for it with the Walker Little selection at 45. I just can’t get behind taking Etienne at 26.

Houston Texans: The Texans only had one top-100 pick and used it on quarterback Davis Mills at 67th overall. While Mills himself isn’t a bad pick at that price, this would seem to confirm that Deshuan Watson will not be playing for the Texans or anyone else in 2021, which is the worst case scenario for the Texans.

Jeremiah Owusu-Koromoah: Owusu-Koramoah lost out on millions of dollars after being selected at 52nd overall by the Browns after being a top 20 player by both fans and media. It later came out that he fell because of a heart issue but I don’t think anyone predicted that he’d fall this far.