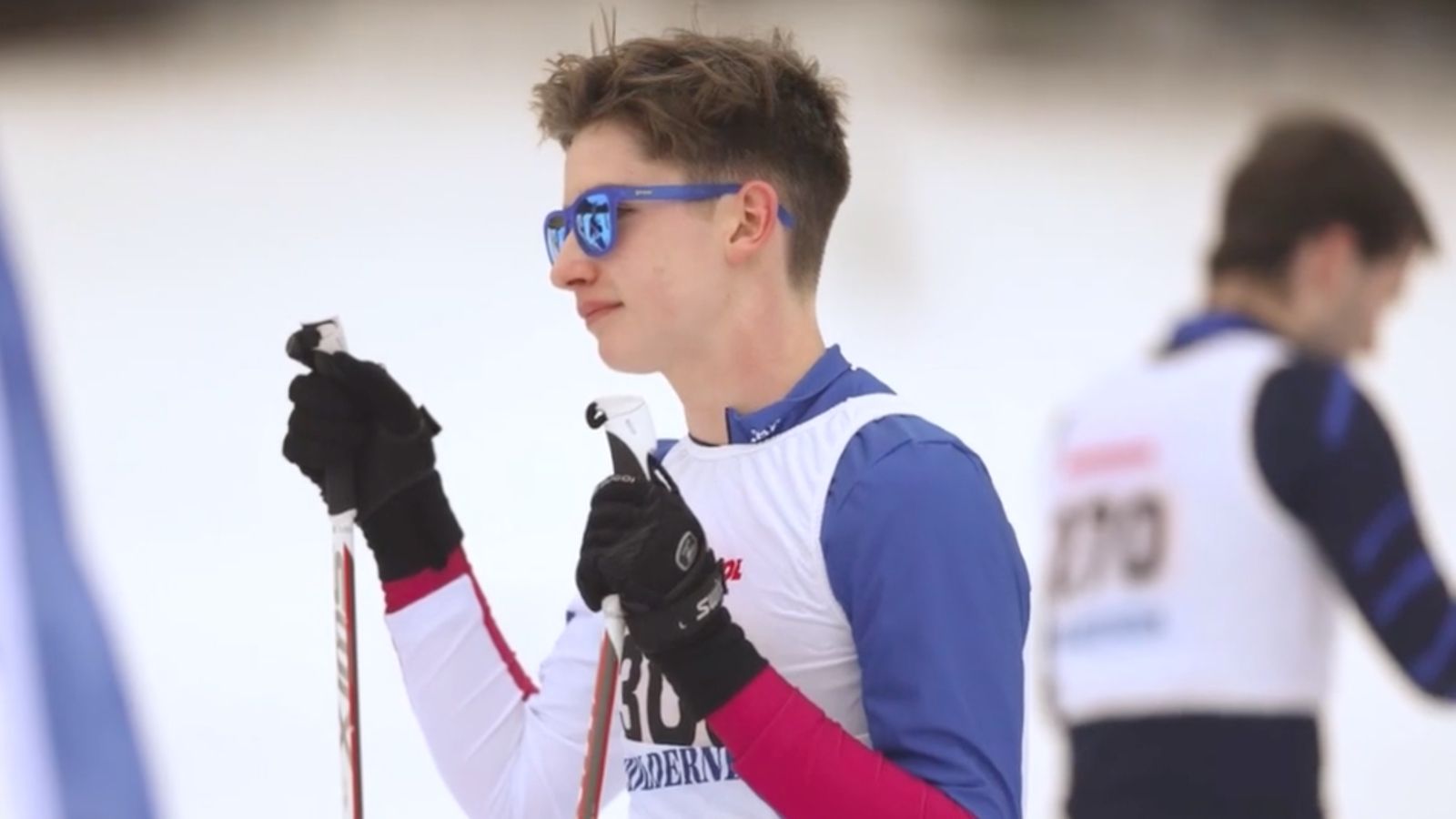 The Nordic team has had a strong start into the season with four wins in Lakes Regions League Races and top skiers participating in Eastern Cups races at the collegiate level.

Many skiers, both experienced and novice, participated in the annual Craftsbury trip shortly after the New Year. During the ride up to Craftsbury, one of the buses skidded on the road crashing into a ditch, slightly delaying the start of the trip. Luckily none of the skiers were injured. Craftsbury continued to be a major learning experience for novice skiers, and an important few days of technique and cardio training for those with a few more years under their belts.

Three of the top skiers on the team have been racing in Eastern Cups during several weekends, competitions which score points for Junior National Team qualification. Aidan McGaugh ‘20, Charlie Donahue ‘20, and Christiaan Eikeboom ‘21 competed against some of the best collegiate skiers during these challenging races up north.

The team has participated in four Lakes Regions races so far and won all of them, an unprecedented feat in the history of Belmont Hill Nordic. The first race was at Proctor Academy and the skiers had to complete 4 short laps to finish the 5k race due to an uncharacteristic lack of snow. The race was challenging as many of the downhills became completely covered in ice and the turns inundated with slush imprints from fallen skiers. The second race was a skate relay at Dublin organized by Belmont Hill and Rivers in which the skiers had to tag off to partners after doing 2k laps. The third race was a Classic Race at Holderness which involved many large hills (like a rollercoaster). Notably, Aidan McGaugh ‘20 tied for first place. The fourth race was a skate sprint race called the St. Pauls’ Sprints in which skiers navigated a complicated series of heats, semis finals, and finals. The day ended in three of the eight Varsity skiers in the A Final and a decisive win again.

Overall, the Nordic Ski team has been off to an impressively strong start and is well placed to win the Lakes Region title again and possibly vie for the NEPSAC title as well, which would be the first in Belmont Hill Nordic skiing history.