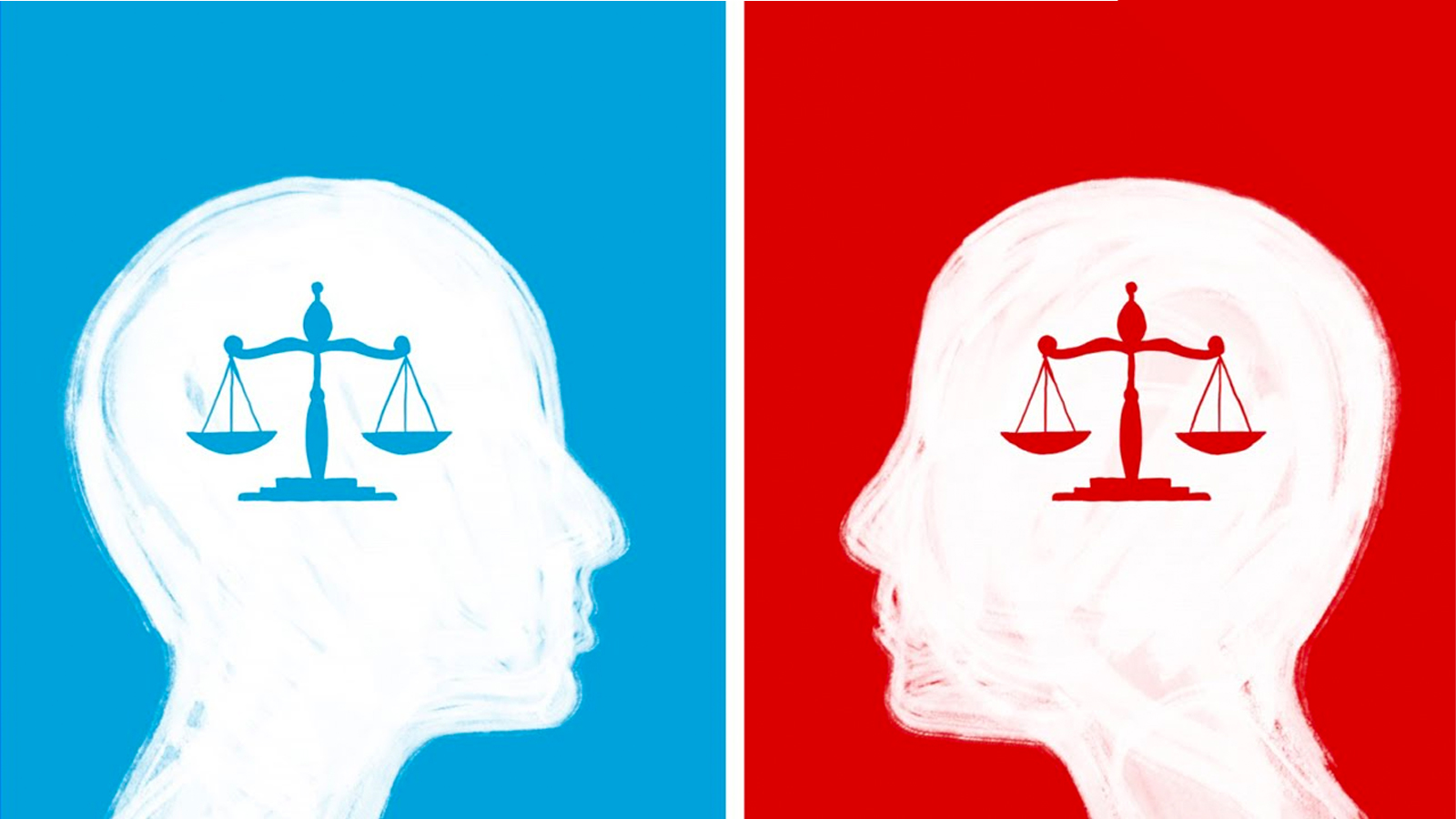 Biden claims that his presidency will be one “for all Americans,” making it clear from his diverse and inclusive campaign that he greatly values the concept of unity. Over the past four years, however, the political divide in our country has never seemed greater. We are polarized by heated disagreements over issues ranging from abortion access to Black Lives Matter to climate change and election integrity. Even though President Trump put very little to no emphasis on bipartisanship, Joe Biden and Kamala Harris believe that reaching across the aisle and finding common ground is the main way to “Build Back Better.” President Biden’s inauguration speech alone included the words “unity” and “uniting” fourteen times. This article is intended to allow readers to understand varying viewpoints at Winsor and Belmont Hill relating to our current president and his stance on the issue of unity in our nation.

For a more conservative perspective, we talked with Sammy Jomaa, opinions editor of the Panel. Sammy said of Biden’s presidency thus far, “On the front of unity, he’s done well enough- better than Trump has, obviously.” He expressed his feelings about the candidates, saying that he “didn’t really like both of them.” That being said, Sammy self-identifies as a conservative, and he explained that his family, his upbringing, and his heritage heavily influences his political opinions today. He also commented, “You begin reading about stuff, and you develop your own views from there.” When asked about his thoughts on Biden’s message of unity, he highlighted the importance of defining the concept, saying, “unity doesn’t mean all voting for a 15 dollar minimum wage… unity is kind of putting a pause to all of the culture war that has really gone into high gear over the past 4 to 8 years.” Sammy also mentioned that Trump’s message in his inauguration speech about “no matter our color we still bleed the same red white and blue” was not lived out during his time as president when he said, “that rhetoric sort of fell by the wayside.” Furthermore, Sammy believes that “argument and debate” is still crucial in our nation, but also that, “there are two separate cultures within the US, almost, between conservative and liberal, so there is some fighting over that.” He emphasized the importance of not feeding the fire by contributing to the hostile discord within our country.

Winsor Class V students Annie F and Zoe V-K offer a more progressive standpoint. They agreed that Biden’s message of unity proved that he was committed to making a real shift in culture from Donald Trump. When asked about bipartisanship in the rollout of policy, Zoe made the claim that it is impossible to unite everybody, especially in a time of such polarizing politics. She said that “I don’t think it’s important to try to reach people that aren’t going to listen,” adding, “I think it is a waste of time to try to unite everybody and reach a common ground when it has not happened in the last four years.” However, both agreed that reaching out to moderate Republicans would be integral to Biden’s success. Annie and Zoe believe that pushing progressive policy is important, but that it is also necessary to include bipartisan policy to keep moderate support. Annie said that “in our country, we tend to swing too far in one direction, like how in the last four years, we swung way too far right, and I am worried that if [the Democratic party] swing[s] too far left in the next four years, we may lose the support of the moderate voters that helped [Biden] win the election.” They emphasized that unity was not a part of the Trump White House and that in Biden’s presidency, coming to a bipartisan consensus with those that are committed to getting policy done, is integral to his success.

Although there are clear differences of opinions between the interviewees, all agreed on the necessity of at least some emphasis on bipartisanship and of setting a more respectful tone in political discussions. Despite some conflicting views about the smaller details of what Biden’s stance entails, it was generally stated by both the left-leaning and the right-leaning students that his message is one that is potentially beneficial and that re-establishing unification within the country should be a priority of our leader during the next four years.