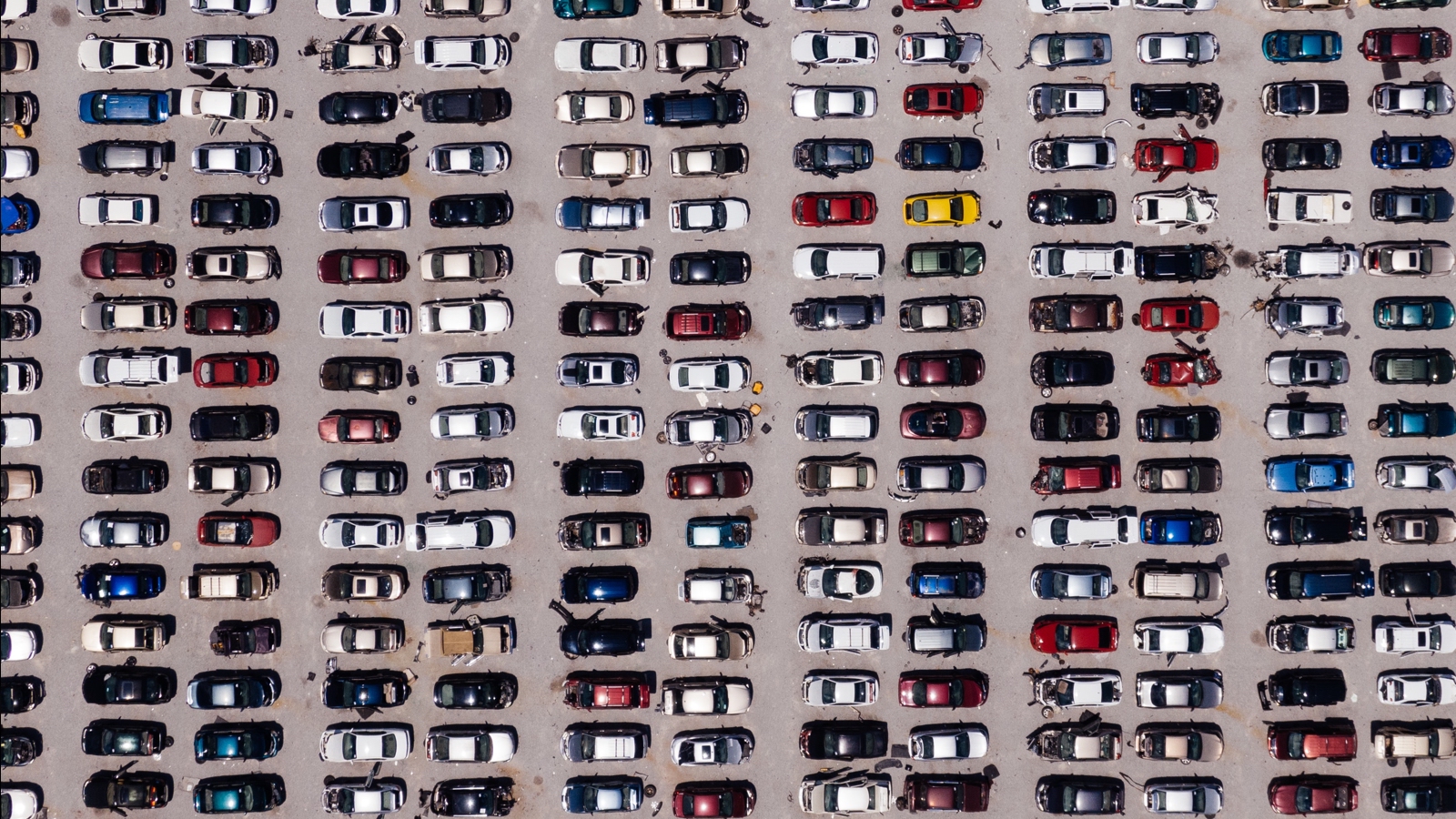 Belmont Hill and Winsor have two very different campuses, but both experience similar parking issues- too much demand and not enough space.

There are only two ways to get to Belmont Hill’s campus in the mornings: the bus system or driving in one’s own car.

The first of these is the bus system, which many of the school’s younger students utilize. Operated by Bedford Charter Services, a fleet of six buses (Bel 1-6) picks up students from Wellesley to Boston every morning at a series of stops and repeats this journey in the afternoon as it takes them home. Riding the bus is a worthwhile experience; for the green first former, it is a fast way to make friends in an unfamiliar environment. I rode on Bel-5 and credit many of my relationships not only with peers in my form but also with older students to my time on the bus. Inter-bus rivalries, unassigned form-based seating arrangements, and camaraderie were mainstays of my Bel-5 experience, and cement this form of transportation as a positive aspect of school life.

The second is driving oneself, and, assuming a parent or sibling is not dropping a student off, this method of transportation is inextricably linked with the notorious parking lot. Too many students, too few spaces is the story of BH parking, in which seniors and a limited number of juniors can nab spots on a first-come, first-serve basis each day. Those unlucky enough to miss out are relegated to the dreaded “satellite lot” at St. Paul Lutheran Church. The recent renovation of the Chapel and the closure of the faculty lot at the school’s rear has only compounded the problem, resulting in even fewer spaces to go around. For now, the system is functional, but if Belmont Hill follows through on their ambitions to expand the student body, an expansion of the parking lot must go hand in hand with it.

Parking at Winsor is a different process with similar problems. Part of what sets Winsor apart from other independent schools in Boston is its location, which attracts a diverse student body from many communities. While the location contributes to who we are as a community, it also presents a major drawback—commuting is a challenge for many. After years of commuting with buses, cars, and the T, many students look forward to driving themselves. However, parking in Longwood is challenging, as Winsor has only around 22 spots for seniors.

Each year, seniors who want parking at school are entered in a lottery to win a parking spot in the Winsor lot. It enables quick and easy access in and out of school. For the seniors that aren’t chosen to get parking, they either have to pay around $4,000 per school year to park in the nearby MASCO lot or take the bus or T. Mr. Crompton, the director of facilities, explains that students can apply for parking, which is decided by lottery. In previous years, students who did not receive parking for the Fall term were able to apply for the Spring term. But this year, as Sophia Copeman ‘20 explains, Winsor “only did a lottery for the entire year so if you did not get into the lottery first semester you were out for the entire year.” This left many seniors who wanted parking without it.

Winsor also operates 6 buses, which arrive at school at 8 and leave at 3. For students participating in after school activities, taking the bus home is not an option. Athletes must either take public transportation or get a ride home.

While the T is usually a somewhat reliable form of transportation, it takes much longer than a car. To save time this winter, I carpooled with other players on my squash team who lived in my town even though I was a junior. We paid to park in the MASCO lot each day, which was $31 per day. Beyond being expensive, some days it was full and we had to find another lot.

Ideally, Winsor could offer parking to every student who needed it. But unfortunately, low parking available is one of the prices that Winsor students pay to go to school in such a prime location.