The Perceptions of Election Polls on Campus

The Perceptions of Election Polls on Campus 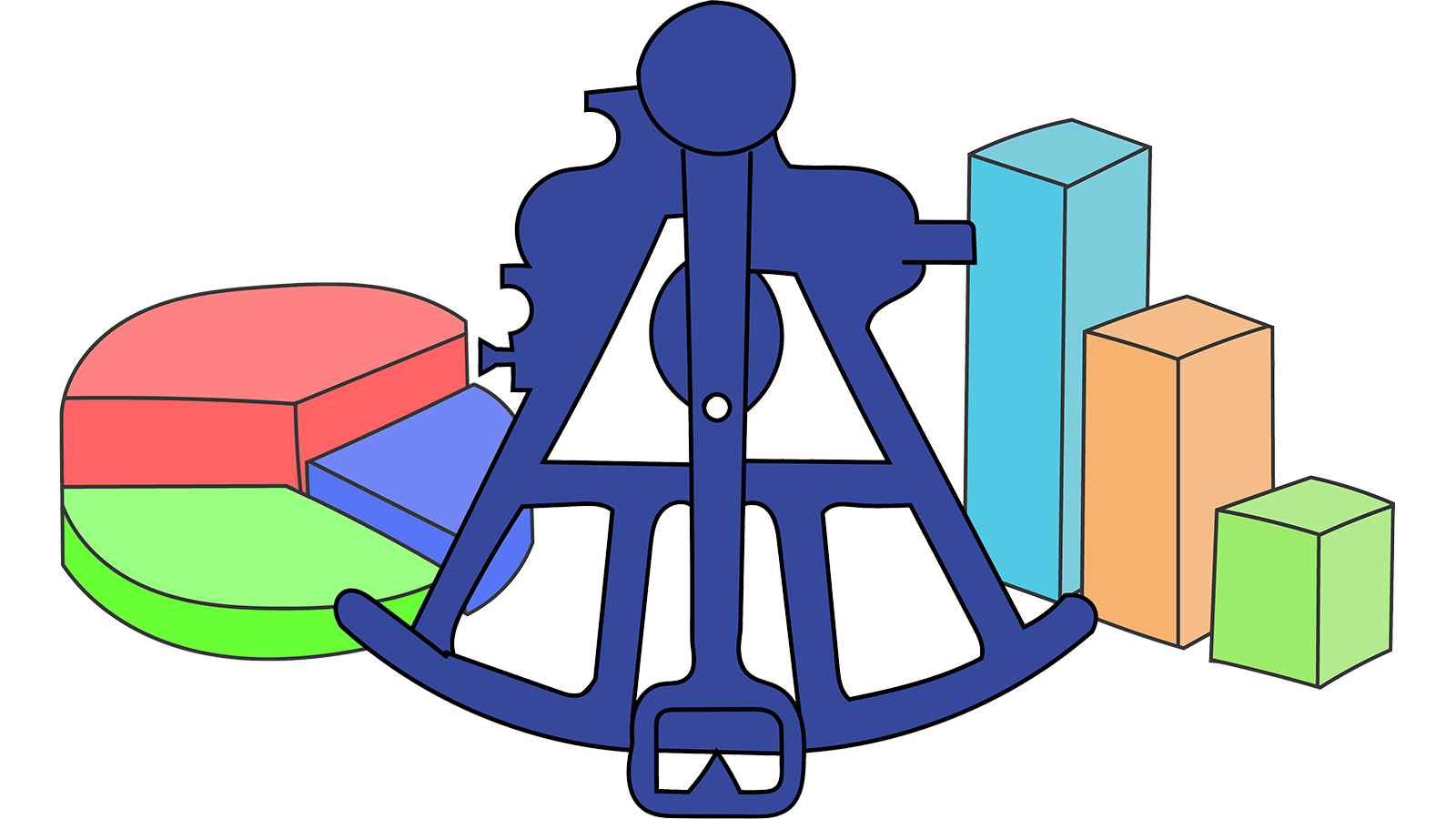 So what happened to the election polls? According to a November 13th New York Times article, there are three main issues which account for some of the discrepancies in polling data: Republican voters seem to have become less willing to respond to polls, polling response rates are lower than ever, and the uncertainty in polls is not covered by journalists as much as the results are. So where does that leave us as Americans? How about as voters? Or just on campus at Belmont Hill?

Based on a recent survey, almost 55% of 145 respondents from our community said that before the election, they believed that the polls were going to be somewhat accurate. About 25% said they were going to be quite accurate, and around 17% said they thought the polls were going to be quite wrong. On the whole, national polling for Presidential races has been extremely accurate over the past few election cycles compared to the past few decades, though its predictions are often misconstrued. National polls are good predictors of who will win the popular vote, however when we consider the electoral college as the true decider of the Presidency, these polls become less useful. Instead, we must rely on state polls, which are typically less accurate, to predict election results.

For example, after the 2016 election, the narrative in many mainstream media sources was that President Trump had defied the polls and pulled off an “out of left field” victory. In reality however, national polls were correct in predicting the winner of the popular vote; Secretary Clinton did beat President Trump by almost 2.9 million votes or 2.1 percentage points. While many factors contributed to Clinton’s loss and Trump’s victory, most election polls conducted in early November were within the margin of error, though they favored Clinton. According to a May 2018 article by 528, national polls were only incorrect by an average margin of 3.1 points in the 2016 general election (below the 50 year average of 4.1), while state polls were incorrect by an average margin of 5.2 points (slightly above the 50 year average of 4.8).

In 2020, however, the margin of error was greater at the national level, and even larger at the state level. Based on current election results, President-elect Biden is estimated to have won the popular vote by a margin of around 4 or 5 points. Compared to many national polls, his expected margin was greater than 8 or 10 in some cases. While this difference is significant in national polls, state polls were even less accurate. For example, polling averages had Biden winning Wisconsin by 10 points or more, though in reality he only won the state by less than one point. Ohio was a similar story, President Trump was expected to win the state by less than one point, however his victory margin was nearly 8 points. While these represent extremes along a list of misestimated state results, it is important to consider that every poll has a margin of error within which it can be wrong. For example, if a poll places Biden ahead in Georgia by 1 point, with a margin of error of three points, he could win the state by 4 or lose by 2 and still have the poll be “correct.” That said, since our nation employs a winner takes all system in states, it doesn’t matter by how many votes a candidate wins, only that they do so.

Back at Belmont Hill, most of the students who believed that the polls would be accurate have not changed their opinions after the election. On the flip side, most of the students who said polls would be incorrect believed that the polls were wrong after the election. What this says about our community is interesting. No matter what national media said before and after the election, most respondents did not change their opinions, despite the fact that the national narrative shifted significantly. As we look ahead to the 2022 midterms and 2024 Presidential election, it is important to take poll results with a grain of salt, and not rely on them as bulletproof predictors of election results. At Belmont Hill, students and faculty widely agreed that published election polls should be accurate, the question is how do we get there?