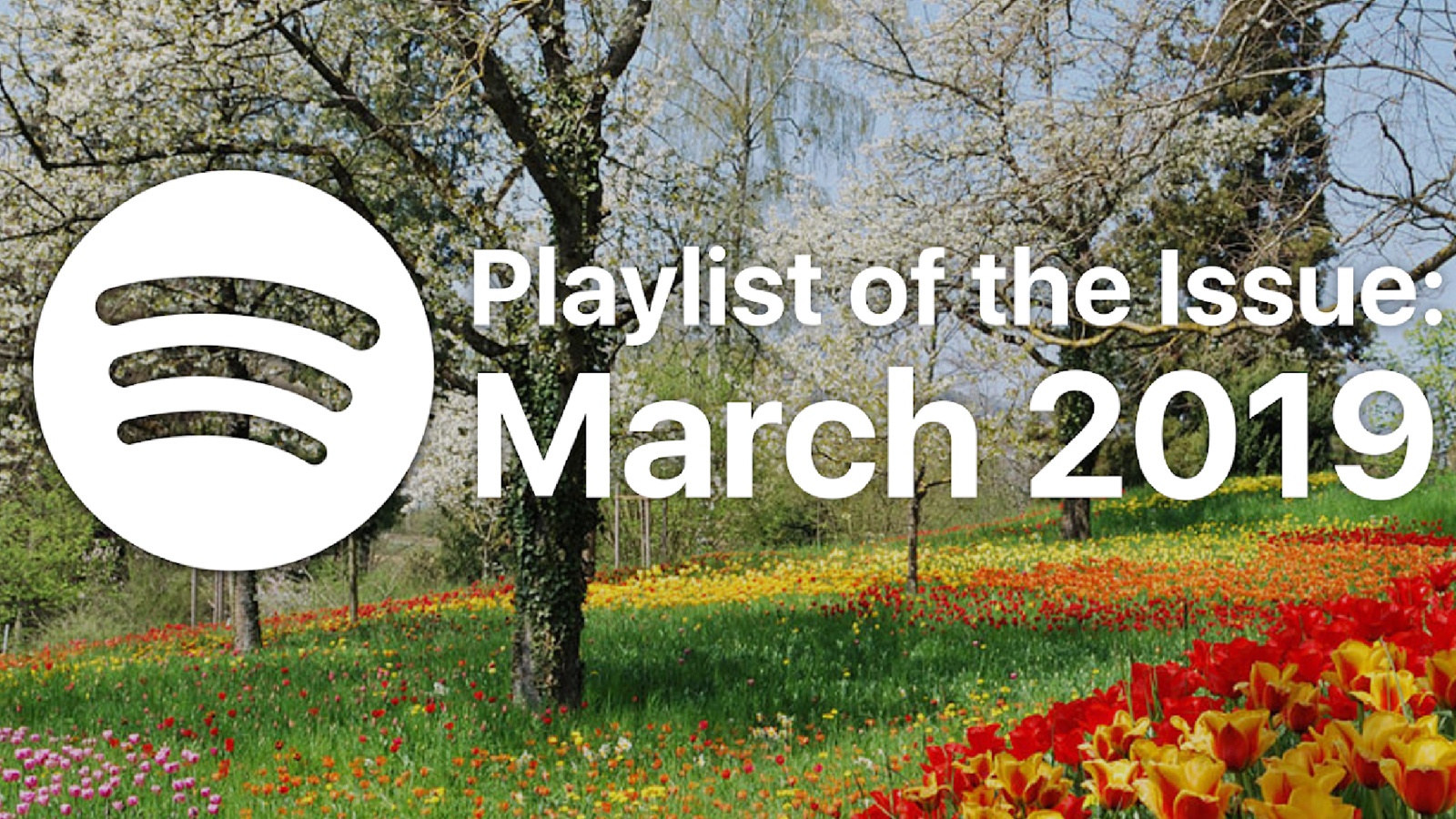 At only 40, John Legend has done it all: singing, writing, producing, even earning EGOT status (he’s the second youngest ever to do so). But, in his near two decades in entertainment, he hasn’t strayed far from his niche in R&B love ballads. His new single, “Preach,” changes that. Released only a few weeks ago, the song is Legend’s stab at activism, and I’d say he hits the mark. At its core, “Preach” reminds listeners that, in spite of seemingly hopeless and never-ending problems, they “can’t just preach” and, instead, must make an effort to solve those issues. In a must-watch, chill-inducing music video, Legend gives a name to the issues particularly bothering him, including police brutality, mass shootings, and immigration detention centers.

Everyone knows Drake. The hip-hop superstar is the 7th most streamed artist in the world on Spotify, with some of his most notable songs, like “God’s Plan,”  wracking up over a billion streams apiece; nevertheless, not many people know the mixtape that got him there. Released in 2009, Drake’s third mixtape, So Far Gone, catalyzed the musical career of the then-actor on Canadian teen drama “Degrassi: The Next Generation,” but it wasn’t available on streaming services until February 15 of this year, which marked its 10th anniversary. The mixtape includes some early Drake classics like “Best I Ever Had,” but I just recently discovered for myself some lesser known gems, most notably “Uptown.” Featuring Bun B and Lil Wayne in his syrup-fueled prime.  The six-minute track centers around its boastful verses, which are only heightened by accompanying organ chords and a catchy chorus interlude.

After I heard this song in the Netflix hit comedy-drama series, Sex Education, I was hooked. The 1976 chart topper by R&B artist Billy Ocean gives off an uplifting and playful atmosphere that will leave listeners singing along, despite its sad lyrics emphasizing his longing for an ex-lover. The song’s groovy vibe contrasts starkly with its message, “Love really hurts without you.”

Calm Me Down – American Authors

American Authors aren’t exactly one hit wonders, but the success of their defining song, “Best Day Of My Life,” dwarfs that of the rest of their work with twelvefold as many Spotify streams as their next most popular song, “I’m Born To Run.” I’m here to tell everyone unfamiliar with the rock band that they bring far more than a single song to the table. Their newest album, Seasons, is a perfect example of that. Seasons is solid throughout and features plenty of variety from upbeat, carefree tracks like “I Wanna Go Out” to defiant declarations like “Can’t Stop Me Now.” My personal favorite from the album is “Calm Me Down.” Keying in on the relatable experience of feeling overwhelmed, the song offers a uniquely varied cadence, carried by its percussion, lyrics perfect for screaming at the top of your lungs, and plenty of guitar shredding.

Life Must Go On – Quin XCII

“Life Must Go On” is a great pick me up. Featured on pop artist Quin XCII’s latest album, From Michigan With Love, the track doesn’t take many risks, but it is soft on the ears and delivers a message which will resonate with listeners. Opening with speak-singing about the troubles in Quin’s life, it quickly builds to a light-hearted chorus with accompanying techno beats, which it holds for the majority of its duration.

I recently discovered Buddy’s new album, Harlan & Alondra, and he truly impressed me. Before the February 2019 release, I only knew Buddy’s singles “Shine” and “Trippin’”. However, this entire album, as well as Buddy’s musical talent, is severely underrated. “Shameless” describes Buddy’s life and his shameless attitude. Overall, “Shameless” is a great song and belongs to an incredible album.

I apologize for the repeat appearances of Khalid, but he is a legend in the making. At 21 years young, Khalid is changing the face of R&B. “Talk” leads off Khalid’s sophomore album, Free Spirit, releasing April 5th.  The song is classic Khalid as he laments about a relationship moving too fast with his smooth,  soothing voice combined with a slow, chill beat produced by Disclosure. I love you, Khalid.

I put this song here for one reason only: to show respect for Bryson Tiller. In the R&B community, Tiller gets no love. He’s underrated and receives unwarranted hate. Maybe I’m biased, yet there are others who agree with my statement. Tiller’s voice and beats are extravagant, and he needs to release more songs like “Canceled”. Stop hating on this man!

Y’all thought I wouldn’t go 8 issues without choosing a country song. To everyone’s disbelief, yes, I am a huge country fan, Old Dominion especially. A Pop-Country crossover band, Old Dominion has taken the country music fan base by storm with their sincere, yet catchy, singles and albums. “One Man Band” is a classic Old Dominion song, a slow undertone yet still a song you can sing to in the shower. For all you non-country fans, I encourage you to listen to Old Dominion; they will surprise you.

Best song released in 2018. No more questions. John Gaudian and Tommy Smith, this one’s for you.