Playlist of the Issue: October 2020

Playlist of the Issue: October 2020 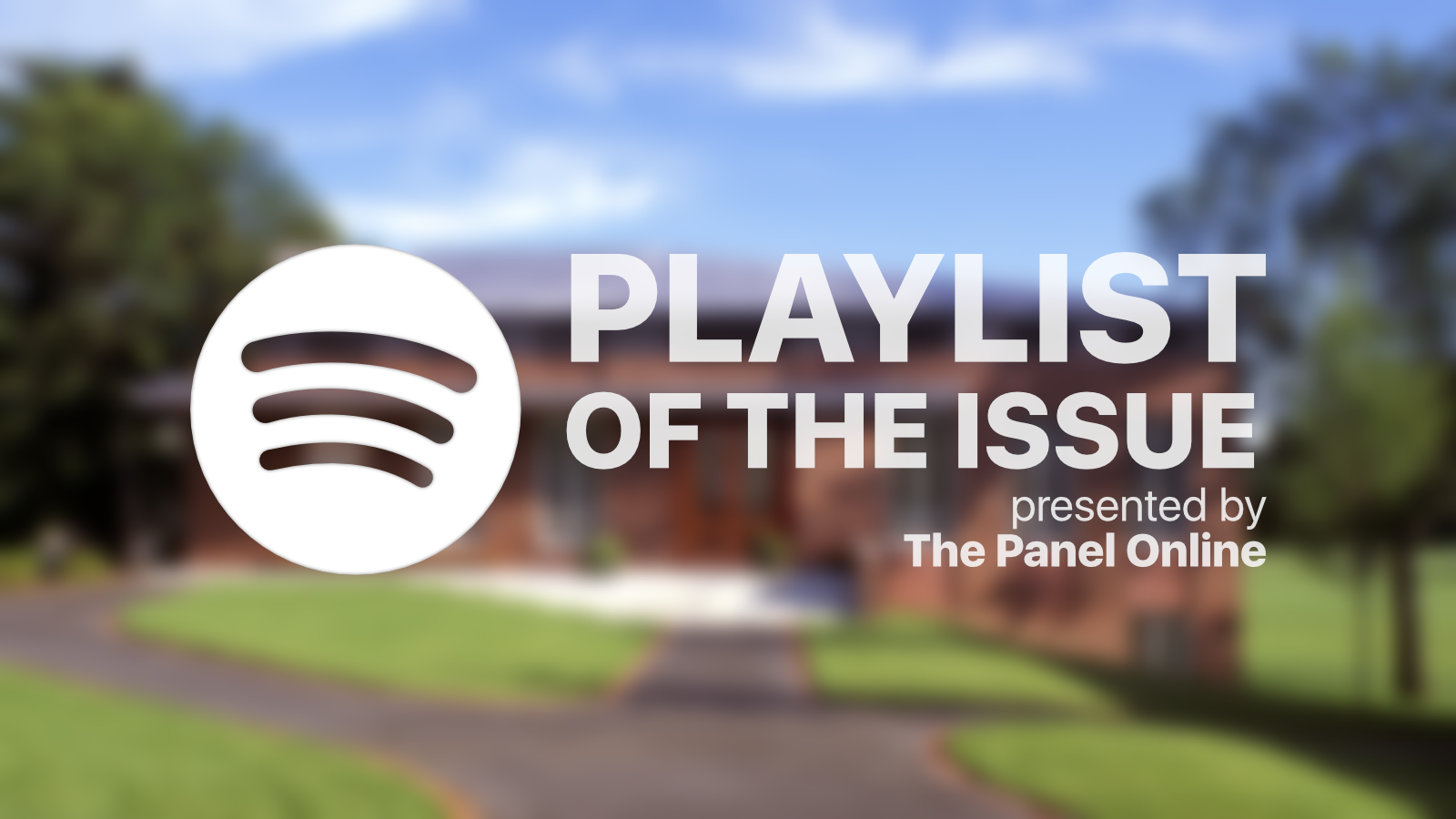 Since its first appearance in The Panel almost four years ago, “The Playlist of the Issue” has become a customary article for the publication. Not only does it provide a great opportunity for Panel staffers to write about their favorite songs, but it also exposes Belmont Hill students to new music genres. For those reading The Panel for the first time, “The Playlist of the Issue” features two authors who each pick five songs which they feel deserve recognition and write about them. Henry Moses ‘21 and Jalen Walker ‘21 have taken on the job.

“Sense” by King Gizzard and the Lizard Wizard
Haha, funny name! Nothing about this song is funny. The lyrics of this soft-spoken tune highlight a number of observations made about the world that the songwriter witnesses on a daily basis. Neglect for the environment, the popularity and appraisal of ignorance, the desire to consume without being able to accept the responsibilities of that consumption, the list goes on. The depressing subject matter is contrasted with the airy and carefree instrumentation, helping the reflective lyrics go down smoother.

“Featherweight” by Fleet Foxes
Reminiscent of their earlier work, “Featherweight’s” meditative instrumentation and lyrics make it my favorite track off the new Fleet Foxes album. According to the album announcement, this album is supposed to be a “life-preserver in this ocean of bad news,” and I think “Featherweight” is the most pronounced example of this sentiment. The instrumentation remains hopeful as the lyrics grapple with everything going on in the world, conveying an optimistic outlook without running away from reality.

“Don’t Hurt Yourself” by Beyonce feat Jack White (Explicit)
While the whole album is great, this is the song I return to most often off Lemonade. The glitchiness of the beat contrasts so well with Beyonce’s voice, creating something both defiant and graceful. Those are two good words to describe this track.

“Ordinary Pleasure” by Toro y Moi
According to a sketchy website that I found, this is my seventh most played song of all time on Spotify. It’s safe to say this has been on repeat ever since it dropped last year. On the surface, it’s just a really catchy and fun tune, but once you dig into the lyrics, it becomes clear that it’s, in fact, a meditation on the modern condition. Because I play this so much, it’s clear that I like to be able to bob my head when I contemplate my existence in the modern world.

Real Bad – Jay Wile (Explicit)
This summer, I was introduced to Jay Wile by one of my favorite accounts on “hip-hop twitter,” SHREK KNOWS RAP. In July, he dropped Better Times, which has proved to be one of my favorite projects of the year. Unsurprisingly, Real Bad is one of my favorite songs of the year. It’s a head-nodder, it’s catchy, and I remember instantly loving it when I first listened when the EP dropped. I’m looking forward to what Jay Wile releases in the future; there’s no doubt in my mind that it’ll be incredible.

Agreeable – Cautious Clay
As we get closer to Cautious dropping his next album, I think it’s only right for me to share this gem with you all. It’s hard to dislike any of his music at all, especially after seeing him live last year at Boston Calling. This man has a great voice, but that doesn’t do it justice. He has a beautiful voice, and he flexes it masterfully on Agreeable. In my humble opinion, Cautious needs to take being agreeable one step further and drop his next album… ASAP.

Cigarettes and Coffee – Otis Redding
In this song, Otis Redding croons over a collection of jazz instruments and speaks to a lover about satisfaction with his simple pleasures, cigarettes, and coffee. Although I neither smoke cigarettes nor drink coffee, I can certainly relate to what he is expressing. Some of the most meaningful things in life are what bring us small, subtle, and simple pleasure. Listening to and sharing music is one of those things in my life. I encourage you all to enjoy this song and ask yourselves: what brings me simple pleasure?

Super Bounce – Duckwrth (feat. EARTHGANG) (Explicit)
Duckwrth’s SuperGood was one of my favorite releases of the summer, as it was very unexpected and very delightful. On this track, Duckwrth employs a fun beat laced with jazz and r&b influences. In addition to calling upon EARTHGANG to tag-team a feature that perfectly complements the allure of the track. For too long, Duckwrth has been overlooked and unappreciated, and it’s about time that he receives the critical acclaim that he deserves. I think that SuperGood and songs like Super Bounce are certainly significant steps in the right direction.