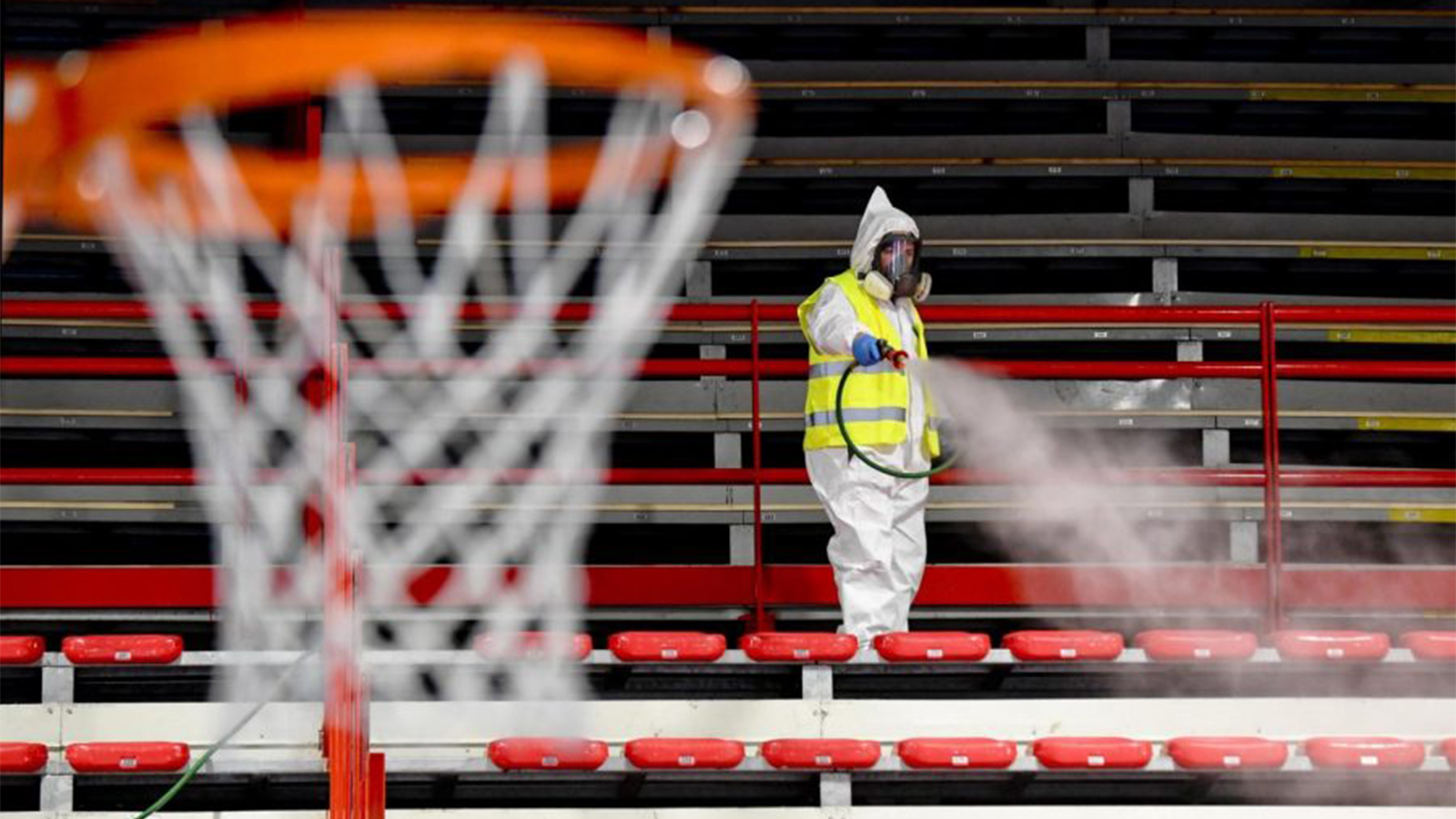 As coronavirus has swept through the country, some professional leagues are trying to make up for their lost time through a variety of other means. The NFL broadcasted the first round of the NFL Draft from Roger Goodell’s basement on Thursday night. The draft saw LSU’s Joe Burrow go first overall followed by Ohio State’s Chase Young and Jeff Okudah at two and three, respectively. The Patriots traded their 23rd overall pick to the Los Angeles Chargers in exchange for the 37th and 71st picks in the draft. There have also been a few professional players including Tampa Bay’s Mike Evans and Pittsburgh’s Juju Smith-Schuster who have been seen on Twitch playing Fortnite with a pro player, Turner “Tfue” Tenney. The NFL’s season will most likely be postponed to a later date, but it will probably, and hopefully, not be canceled entirely.

The NBA suspended their season on March 11 due to the pandemic and in its place held a recently completed NBA 2K20 tournament. Devin Booker won the 16-man tournament defeating teammate Deandre Ayton in the finals of the tournament. On a sadder note, a few NBA players have tested positive for COVID-19, including the Celtics’ Marcus Smart. Smart has made a full recovery however and donated his plasma to help researchers find a cure to this disease. Since the NBA season was underway, the winner of the final may be declared outright. If the season were to continue, however, the Celtics would be in a good position to make a playoff run sitting at the 3 seed in the Eastern Conference.

The MLB canceled their spring training games and has pushed back their season by two weeks, but that suspension is probably going to increase as the number of cases for COVID-19 is still increasing in the United States. Also, the Red Sox have lost their 2020 Second-round pick due to Alex Cora’s involvement in the 2018 Astros’ sign-stealing; Alex Cora has also been suspended for 1 year. The Red Sox’s new Chief Baseball Officer Chaim Bloom also named Ron Roenicke as the manager for the upcoming season.