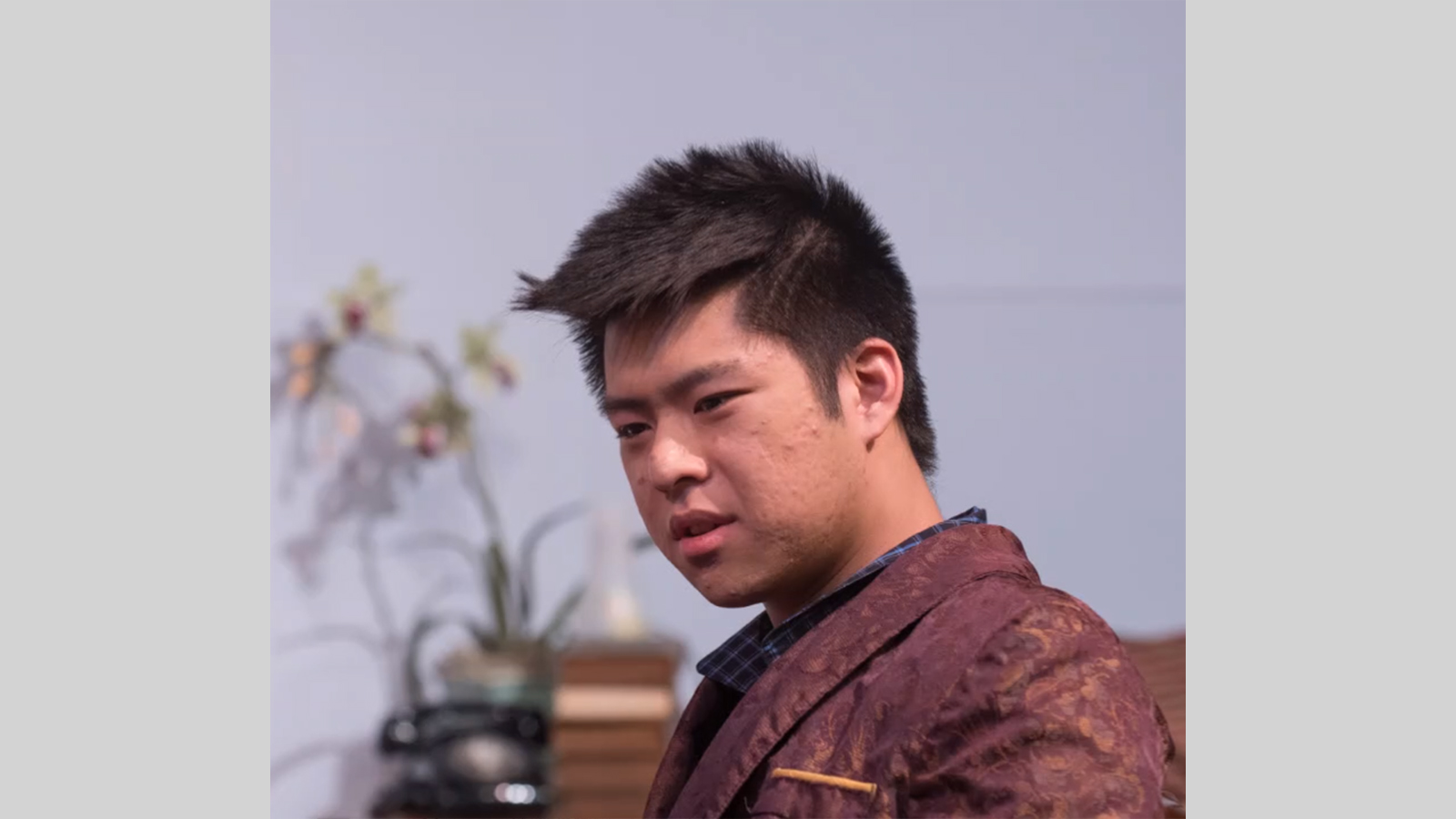 Throughout his three years at Belmont Hill, Renny Gong ’20 has made a host of artistic contributions to the school both in the classroom and in extracurriculars. He joined the school’s orchestra in the Fourth Form and was elected President of the group for the following year. Through his musical talents, Renny has participated in various admissions events, one highlight being a duet with current Second Former and cellist Brian Lee ’24. The Orchestra will certainly miss his contributions to the group on the violin next year. Renny says one of his favorite musical memories at Belmont Hill “was in Mr. Leo’s classroom, actually. We were writing about music and the way specific songs make us feel, and I played Best Part by Daniel Caesar on the guitar.” His love of music, though, extends beyond playing. Renny has long been a fan of listening to a wide variety of songs, his favorites right now are “Ultralight Beam by Kanye West, Nights by Frank Ocean, The Last Rose of Summer by Ernst, or Chaconne from Partita No. 2 by Bach.” In fact, one might even describe Renny as a living library of classical and popular music, a knowledge base he often champions in his Quiz Bowl Club.

In the Robsham Art Building, Renny’s love of art continues in a multitude of other forms. He attests his interest in theater to wanting to explore other personalities and characters while on stage. During his time acting at Belmont Hill, he has played Elyot in Private Lives, Don in A Chorus Line, and Bill in All in the Timing. Renny says that acting helped him reach “far out of my comfort zone” and “widened my perspectives,” especially when working with students at some of Belmont Hill’s sister schools. In his final months at Belmont Hill, Renny dove into visual art mediums in the classroom, and while at home these past weeks, this exploration has continued. Belmont Hill, and especially the Arts Department, will certainly miss Renny’s characteristic Southern California attitude, and his artistic prowess. The Panel wishes him the best next fall as he embarks on a new adventure, becoming a New Yorker while studying at Columbia University.