School Safety Policies in an Era of Evolving Threats

School Safety Policies in an Era of Evolving Threats 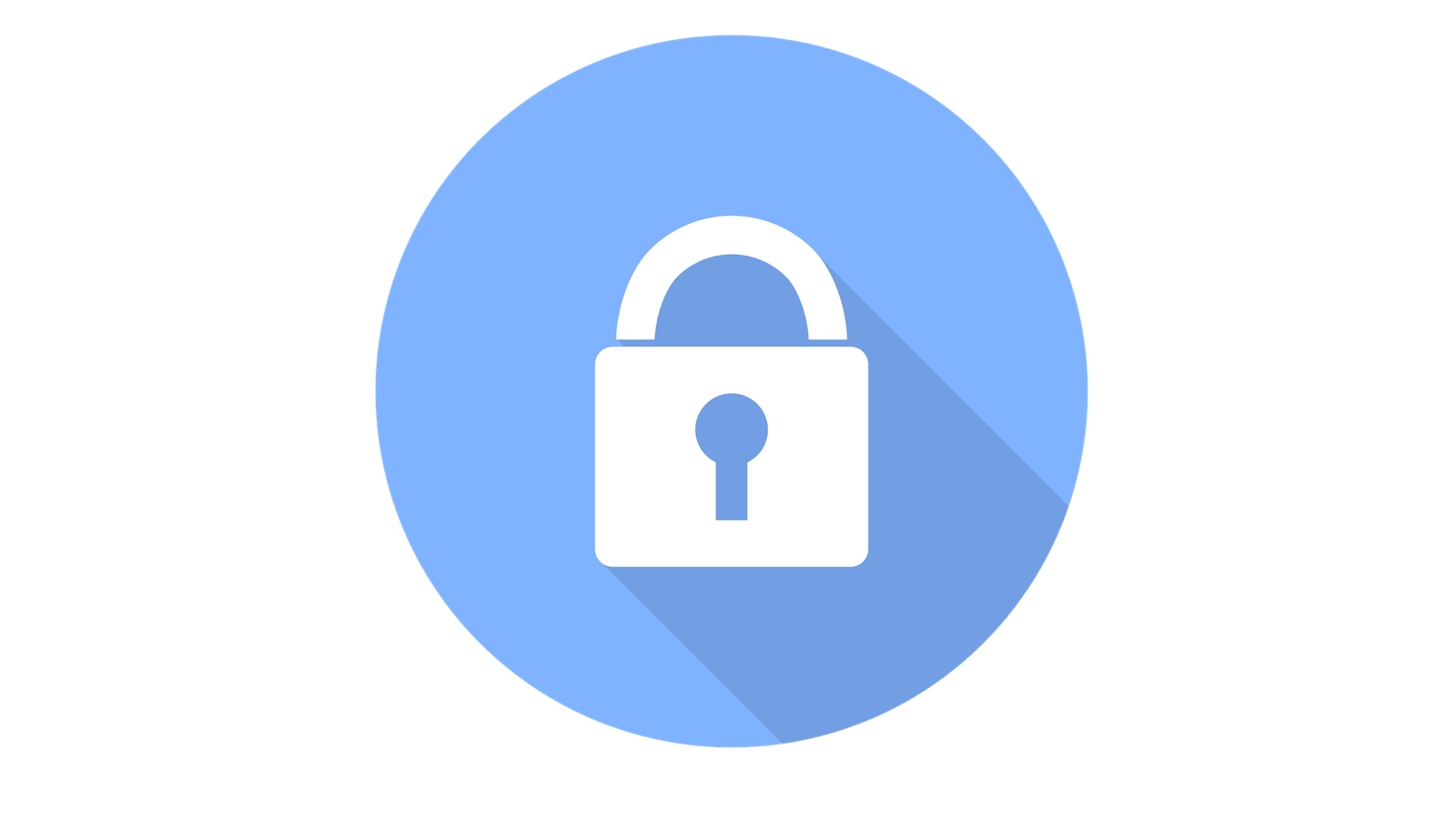 All Winsor students who have had to buzz in through the S2 security system to get into school know that campus safety is not something Winsor takes lightly.  The security staff at Winsor utilizes many methods of security, ranging from cameras to well-trained security guards, to ensure the safety of its students. Mr. Young, Winsor’s Director of Technology is in charge of all of the technological aspects of security around the school.  He informed us that in total Winsor has around 57 cameras monitoring inside and outside of the school walls. Many cameras point at walking paths around Winsor so the security staff have complete vision of activity around the perimeter of Winsor. However, Mr. Young emphasized that they “are not [used] to monitor the students,” so there are no cameras in the academic wing of the school.

In addition to the technological component of security, two on-site security guards protect the campus during school days, and one works at night or on the weekend. Nick Rosen, the supervisor of the Winsor security staff talked to us about the measures that the security guards take to ensure the safety of all students. In addition to guarding their posts during the day and manning the aiphone cameras, every night the security guards do “tours” of the school when they thoroughly check the school for anything out of the ordinary.  Along their route, the guards use a device that logs the time and location of the stops, so Mr. Rosen can ensure that every location is checked frequently and completely.

When asked about how Winsor’s location plays a role in determining the necessary security measures for the school, Mr. Young commented, “being in a city absolutely drives how we evaluate things.” Due to the busy nature of Boston, the Winsor security team is “constantly having to evaluate threats that aren’t immediate but might become immediate.” Nick Rosen is “constantly in contact with all the organizations within a two square mile radius” through the Longwood Medical Area (LMA) association, which includes all hospitals, colleges, and the temple in the Longwood area. The group conducts daily check-ins to discuss new threats or updates to the security of the area.

As a suburban school with a decently larger campus (than Winsor), Belmont Hill currently has a difficult job ensuring student’s safety while also trying to keep the campus a welcoming environment for prospective families and visitors. However, there comes a time when every school must take a cold, hard look at the reality of student safety in the event of a disaster. Over the past few years, Belmont Hill has been devising plans in preparation for the unthinkable. Most recently, all classrooms across campus have been given a supply bucket to be used in an emergency including a hammer, tarp (to cover the door), door stop, and other materials in preparation for longer periods of lock down.

The school installed security cameras across the Jordan Athletic Center about two years ago due to problems that continued to arise because the building is available for use by people who aren’t affiliated with the school. The security cameras cover most of the major hallways in the Jordan Athletic Center. Although many of the students may not realize it, the dress code at Belmont Hill may also offer some protection as it makes it easy for faculty and first responders to rapidly differentiate between students, who are wearing school uniforms, and outsiders.

There are many improvements that Belmont Hill can make to its security. For example, the school could invest in security cameras across all of campus and around the academic buildings and parking lots. Security cameras would ensure direct access to monitoring all locations in the school at any time and could help locate someone in the event of an emergency. Belmont Hill could also hire full time security services to monitor the school during the day and night allowing immediate assistance in the case of an intruder.

The school could also provide all students with an electronic ID card rather than the current ID cards that are just printed for identification reasons. Requiring students, faculty, and staff to wear a lanyard with the ID card would ensure that students have their ID on them at all times and make for easy identification of people who are not supposed to be in the buildings. Electronic ID cards would also allow the school to update many student services and streamline the school’s security. A student would be able to check out a book with just one scan of their ID quickly available to them around their neck. Students could sign out their purchases at the snackbar with the swipe of their card. The introduction of electronic ID cards would be a seamless solution that would combine safety and feasibility in just one card.

Overall, although Belmont Hill security isn’t quite up to par compared to many other high schools both public and private around the country, the school administration is actively trying to improve measures and preparedness such as lock down drills and scheduled door locking. However, many new measures could be implemented to control the entrance and exit of visitors and to identify threats more rapidly. Belmont Hill should look to Winsor as a role model in terms of security.

Though Winsor’s location has been cited as a key aspect of its security, the location of a school should not entirely dictate the amount of security needed. Winsor needs to be able to evaluate outside threats more quickly and easily than Belmont Hill does because of its location, but both schools are inherently required to protect their students in the best manner possible. All schools should have basic security measures in place that can monitor who is entering and exiting the school. As Mr. Young says, “I should not be able to walk in there without someone asking me who I am.”