Should NCAA Athletes Be Paid?

Should NCAA Athletes Be Paid? 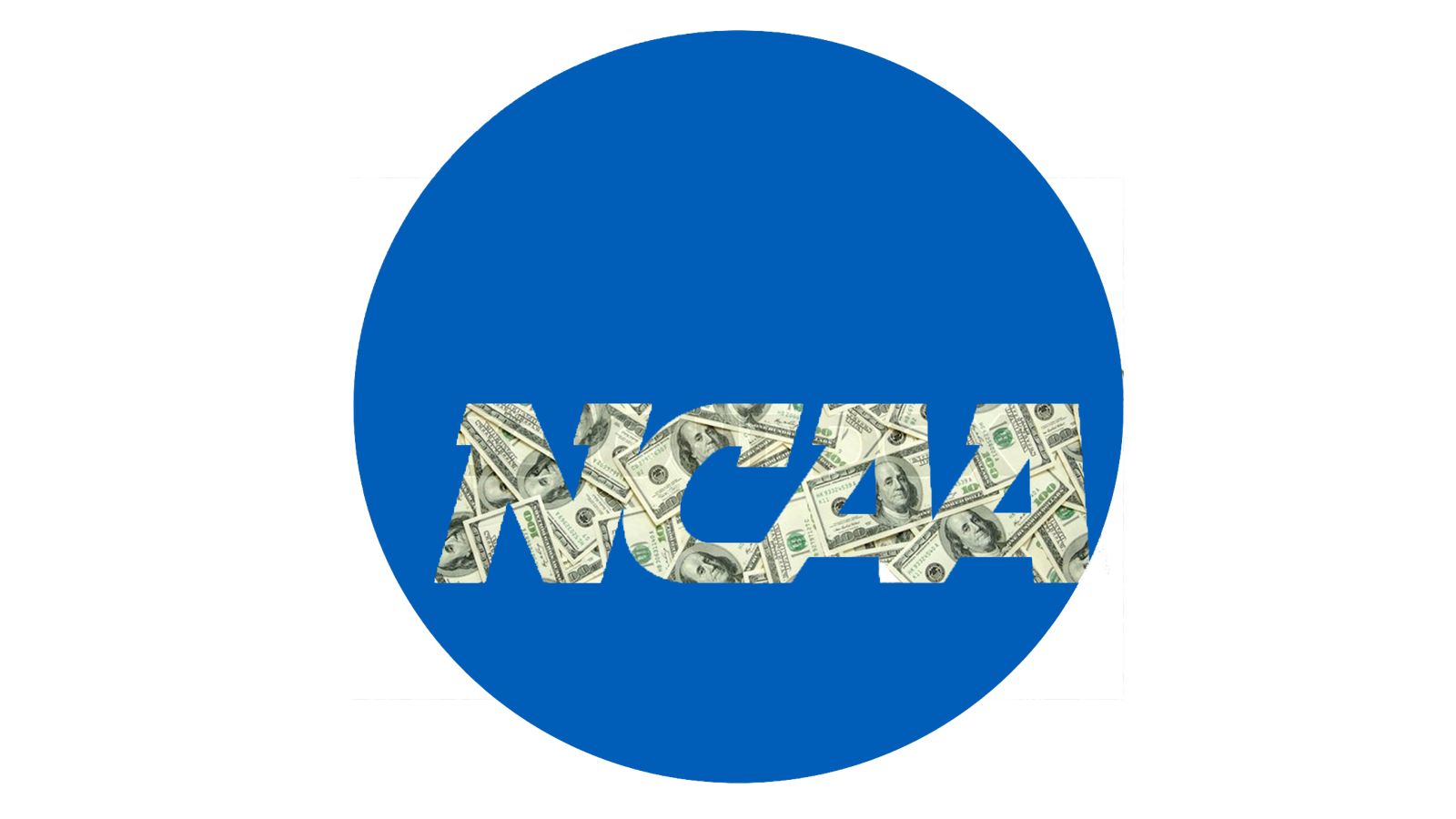 Should college athletes be paid? The question first emerged in the 1950s when the NCAA designated athletes as “Student-Athletes” to help the NCAA fight against worker compensation insurance claims for injured football players. Since then, there have been numerous cases in which an athlete has sued their school or the NCAA for workers comp and all of those cases have been shut down by this definition of “Student-Athlete.” Now, the argument is less about health insurance and workers comp and more about the rights of these players to be compensated for the revenue they generate.

From football alone, the NCAA, a non-profit organization, made $2.086 billion in 2015 and is projected to make $2.798 billion in 2020. The top 20 football colleges made $925 million on top of that amount. However, the players, who generate all of these earnings, pocket none of this money. NFL Draft Night 2016 shone a spotlight on this issue when Laremy Tunsil’s texts to an unknown “bagman,” asking for help paying rent among other things, were posted by a hacker on Tunsil’s Instagram account. A “bagman” illegally compensates players in return for a commitment to signing with a school, and just about every elite athletic school, especially those in the SEC, has them. In short: colleges make millions off of their players, are willing to pay them, and some even do already (despite its illegality). The NCAA prohibition against player pay doesn’t protect the games’ integrity and, in fact, hurts athletes who, in order to meet their basic needs, accept “back door” money from universities. Back to Laremy Tunsil; after his texts asking for rent money were hacked onto Instagram during the NFL draft, he rapidly dropped from a potential first overall pick to thirteenth. While this may not seem like a significant fall, it totaled $8 million lost in signing bonuses. This was all because of his need to accept rent payments, most likely totaling less than $20,000. In other words, the NCAA’s prohibition on the payment of players directly led to Laremy Tunsil losing nearly $8 million dollars, not because he wanted to buy some luxury goods, but because he needed to pay rent, a basic need.

These college football players not only deserve their slice of that $2.798 billion pie but they also often need it. Laremy Tunsil in his texts was seen asking for rent money, and many other athletes also need money for basic things. In another high-profile case from 2015 Leo Lewis, future linebacker for Mississippi State was paid ten grand for his commitment to the school. He used this money, not for frivolous purchases, but to buy a car, house his mom, and take care of his 1-year-old daughter. Although he is not out of the college system yet, he has been used by the NCAA as a witness in their trial against Ole Miss, which both offered him money, and was Laremy Tunsil’s alma mater. Unlike other college students who have the time to do so, athletes are not able to sustain both a part-time job and being a student at once. During their season, they have to balance practice, school, and games, which often involves traveling to other states, and they, therefore, have very little time for a part-time job. And it’s not as though that grind really stops or even slows during the offseason, for these athletes are competing to be at the top of the game and secure a lucrative draft spot at the end of their four long years. If the NCAA relaxed its rules on the payment of players, this problem would be very quickly be solved.

Fortunately, the NCAA has begun to move in the right direction. In October of this year, the NCAA enabled athletes to have the rights to their own names and likenesses, so that they are able to get brand deals and acquire some money that way. This, while a step in the right direction, is not enough. The elite athletes on the college stage deserve better, and the “non-profit” NCAA holds their livelihoods in the palm of its hand.