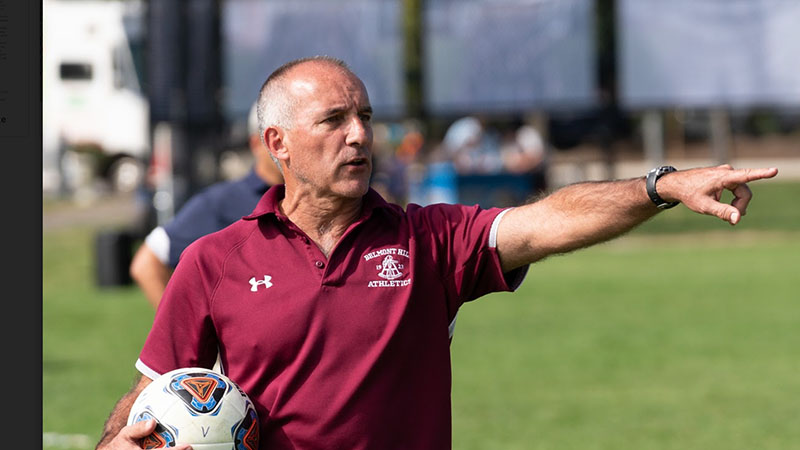 The beginning of the varsity soccer season has been very promising, with the team holding a record of 2-2-1. At first, there were low expectations because of the team’s youth, as there are only four seniors that are starters; however, the team has quickly surpassed these expectations and now aims to finish in the top five and receive an invitation to the New England tournament.

At the start of the season, the New England Soccer Journal named four teams that are superior to the rest of the league. Varsity soccer’s goal has been to challenge these four teams. The team has certainly risen up to the challenge, tying one of the top four teams, BB&N, 2-2 at homecoming.

In this long season, coach Montoya says that “consistency will be the key,” and “staying healthy will be important if we want to do well.” The team’s coachability and willingness to continue learning will help them navigate through the season in a league where most teams are made up of upperclassmen. Early into the season, the team quickly came together, exceeding the coaches’ expectations.

Last year, there were many COVID restrictions that affected gameplay and significantly altered the season. Because of the regulations, there was no official league play and the season in general was disrupted: the team only played four games and had limited practices. But now, this fall is back to a regular season free from pandemic restrictions. Coach Montoya says that the long absence from regular soccer “makes this year that much more special.” The Panel wishes the varsity soccer team the best and hopes they will have a successful season.