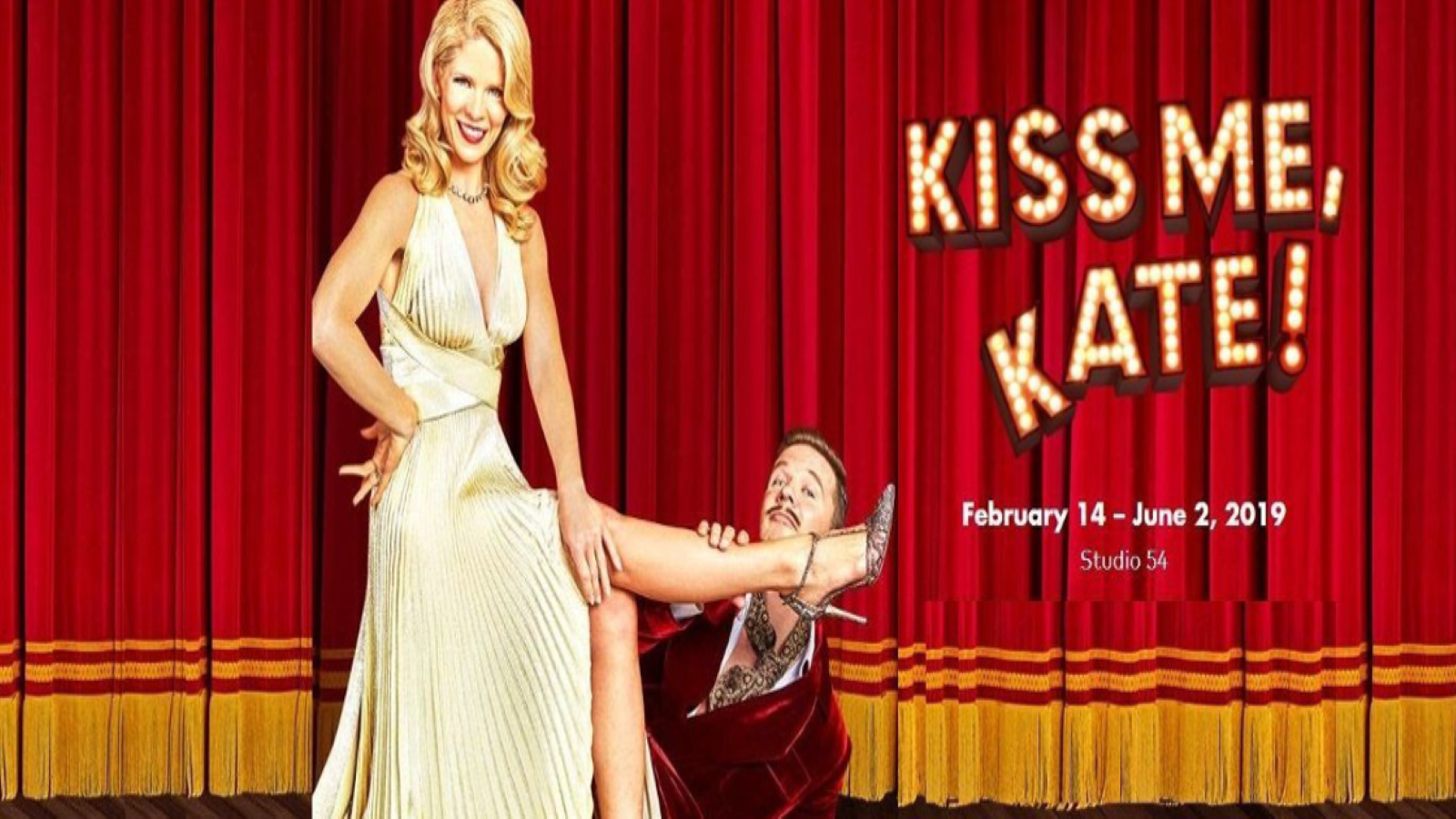 In the late 16th century, the genius known as one William Shakespeare crafted a comedy titled The Taming of the Shrew. This play details another play where love triangles involve many characters. A rich man proclaims that his oldest daughter, an ill-tempered “shrew,” must be married before any men can try to marry the beautiful younger daughter. Petruchio, a friend of one of the suitors for the younger daughter, Bianca, wants to marry into a rich family, so he attempts to calm the older sister, Katherine.

Every spring, Dana Hall invites Belmont Hill to participate in a musical. This year, they have chosen Kiss Me, Kate. This musical adaptation of The Taming of the Shrew details the egotistical Fred Graham as he directs the play and stars as Petruchio. Fred and Lilli Vanessi, playing Katherine, divorced each other and always seem to fight. Both have new love lives who also happen to be in the production.

Kiss Me, Kate displays many instances of sexism and misogyny. The goal of this performance is to acknowledge the political incorrectness, not necessarily to change the production. The director is instructing the actors to evaluate and manipulate the tone that each character displays in the musical to show the absurdities or discrepancies that the playwrights included. The challenge of the production, therefore, lies in changing the meaning of the play while keeping the words, music, and directions the same. However, the cast and crew seem very promising, and the exciting show will happen on May 15 and 16.