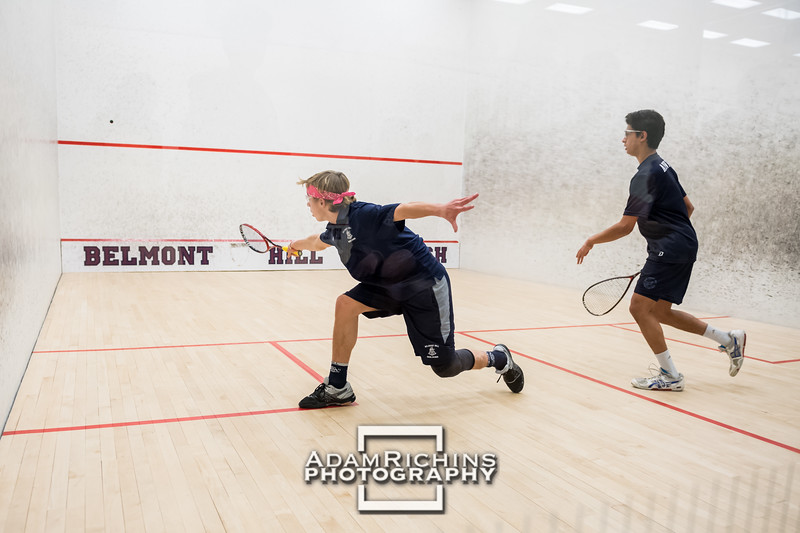 The varsity Squash team is continuing its tradition of excellence this year with a 9-2 record, and the team’s lofty goals remain the same. As Coach Brownell says, “Every year we aim to win the ISL and New England championships, and to compete on a national level.” Although the boys in blue lost some serious talent with the graduation of four Varsity players, the team has put in serious work under Coach Brownell’s direction and emphasis on remaining competitive.  Led by senior captain Jack Bell, the  team consists of Jack Bell, Jack Winston, Dougie Conigliaro, Andrew Lee, Julian Wambach, Josh Fairman, and Sam Freed.

The team currently has only two losses, one of which came in an extremely close battle with Nobles, with a final score of 4-3. The year’s highlights include a 7-0 rout of Choate Rosemary, a similarly authoritative victory over BB&N, and a strong, season-opening win against Phillips Andover. Soon traveling to Philadelphia for High School Nationals, the squash team hopes to bring back some hardware. Belmont Hill last won the competition in 2015, and this year’s squad aims to end the two-year drought.