Teeing off with Varsity Golf

Teeing off with Varsity Golf 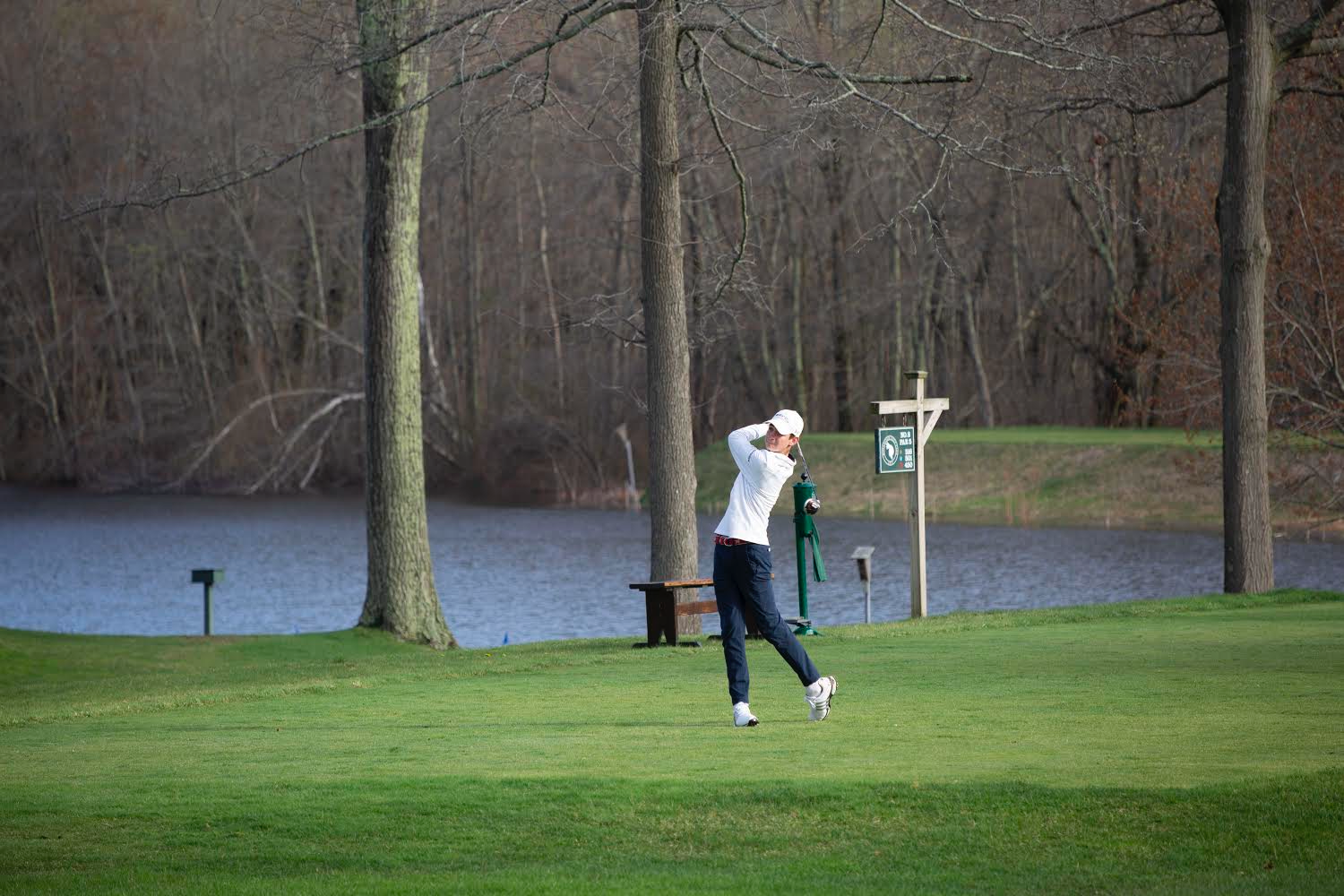 With a current record of 5-1, Belmont Hill’s Varsity golf team has made a strong start to the season. Thus far, the team has defeated Phillips Academy, Choate Rosemary Hall, BB&N, Nobles, and St. George’s. In the match against Choate Rosemary Hall, Connor Willett ‘21 was the medalist, the player with the lowest overall score. The only loss so far was against rival St. Sebastian’s, but the team hopes to defeat them in their upcoming rematch.  With many matches remaining, notably against Thayer, Milton, Brooks, and Dexter, the golf team looks to finish the season strong. Hopefully, the team plays well at the ISL tournament on May 20th!

Good luck the rest of the season!