The Book of Boba Fett Review

The Book of Boba Fett Review 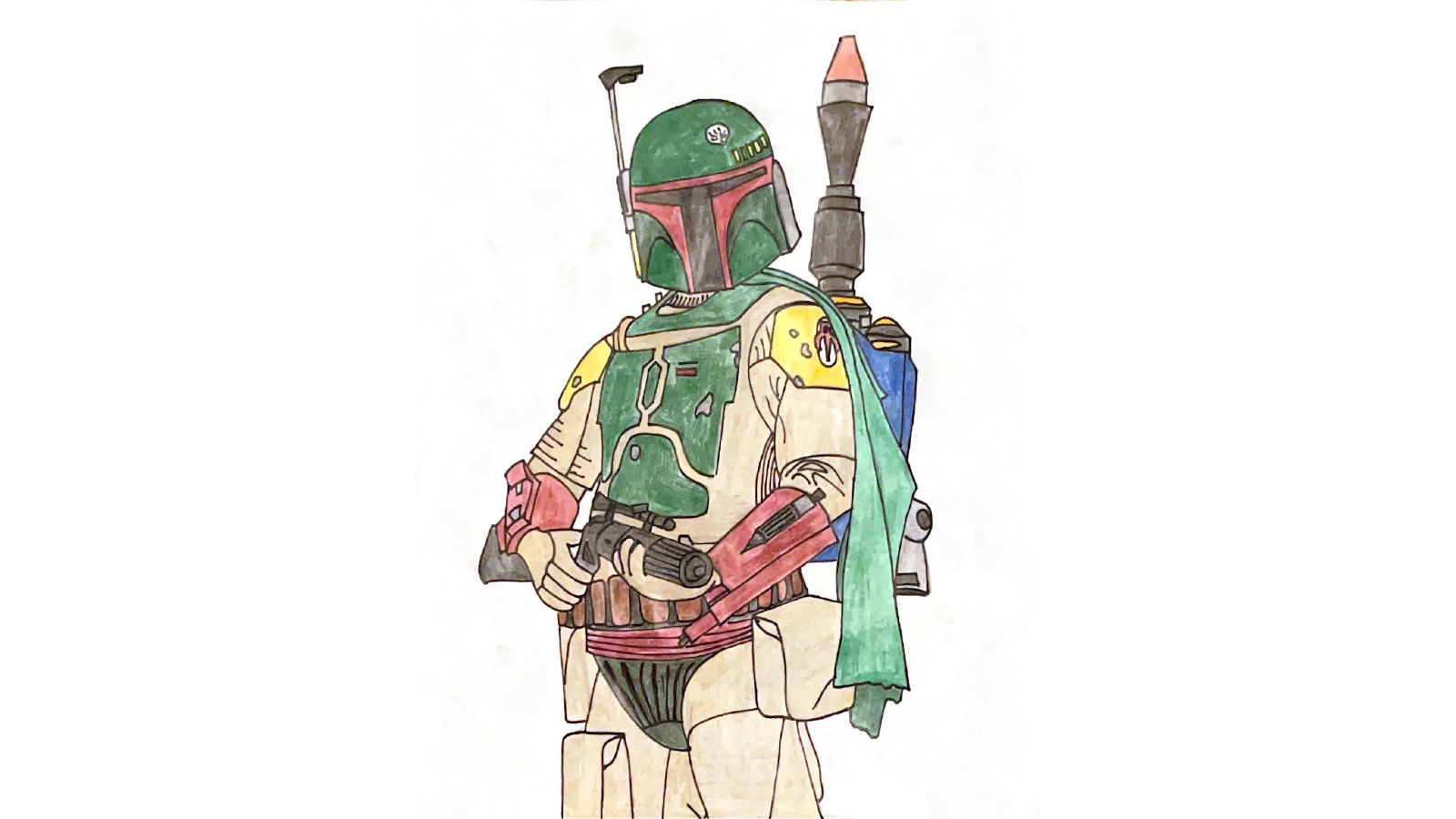 The Book Of Boba Fett, a spin-off Star Wars TV series, follows infamous bounty hunter Boba Fett (Temuera Morrison) and mercenary Fennec Shand (Ming-Na Wen) as they return to Tatooine. Fett was initially re-introduced to the franchise in The Mandalorian after it was thought that he had died. As The Mandalorian ends, he is briefly featured reclaiming Jabba the Hutt’s palace from Bib Fortuna, Jabba’s successor.

In The Book of Boba Fett, he works on establishing his rule as a Daimyo of the nearby city Mos Espa. So far, the show has aired four episodes, the first having been released on December 29th of last year; the finale will premiere on February 9th.

As with all Star Wars media, Boba Fett’s lore and background information seem infinite. From Tusken Raiders to B’Omarr monks, the show has cameos dating back to the original 1977 movie A New Hope. Its extensive lore helps keep the show exciting and provides a sense of continuity. The characters that comprise the dirty streets or crime syndicates never fail to disappoint, either. The pig-like Gamorrean guards or the old Ithorian mayor always spice up the visuals.

A unique part of the show, mainly present in the first three episodes, is the series of flashbacks on Fett’s escape from the Sarlaac pit and his adventures afterward. He is first captured by a group of Tusken Raiders who bring him to their campsite. Once Fett proves himself as a warrior, they welcome him into their tribe. Eventually, he rescues Shand, whom he finds dying after her encounter with the Mandalorian. The flashbacks end after Fett completes his bacta tank healing process because the Sarlaac’s digestive juices scald him.

Additionally, the camerawork effectively conveys a sense of struggle and foreboding, especially in Fett’s palace. Scenes are either illuminated by bright sands and oppressive sunlight or enveloped in the dark shadows of night, and the contrast highlights Fett’s resilience in his journey. Finally, the music scores, composed by Ludwig Göransson, greatly augment the action. Boba Fett’s new theme rivals that of the Mandalorian and, using parts of his original entrance track, gives an impactful sense of nostalgia.

As a hardcore Star Wars fan, I can’t get enough of this show; however, from an objective point of view, there is room for improvement. The storyline, punctuated by out-of-the-blue flashbacks, is somewhat lackluster, and it feels like he doesn’t stay in the same spot for more than a few minutes. Additionally, while Fett has maintained his fighting skills, his image and awe have deteriorated. Compared to his first appearance, his helmet has been taken off many more times, revealing a 61-year-old Morrison scarred by the Sarlaac. Otherwise, the set and character design and the fantastic soundtracks add immensely to the series. Overall, I think The Book of Boba Fett has potential, and I am looking forward to the finale. 8.7/10.