The College Process at Belmont Hill: Recruiting in Music? A Look at the Arts Supplement

The College Process at Belmont Hill: Recruiting in Music? A Look at the Arts Supplement 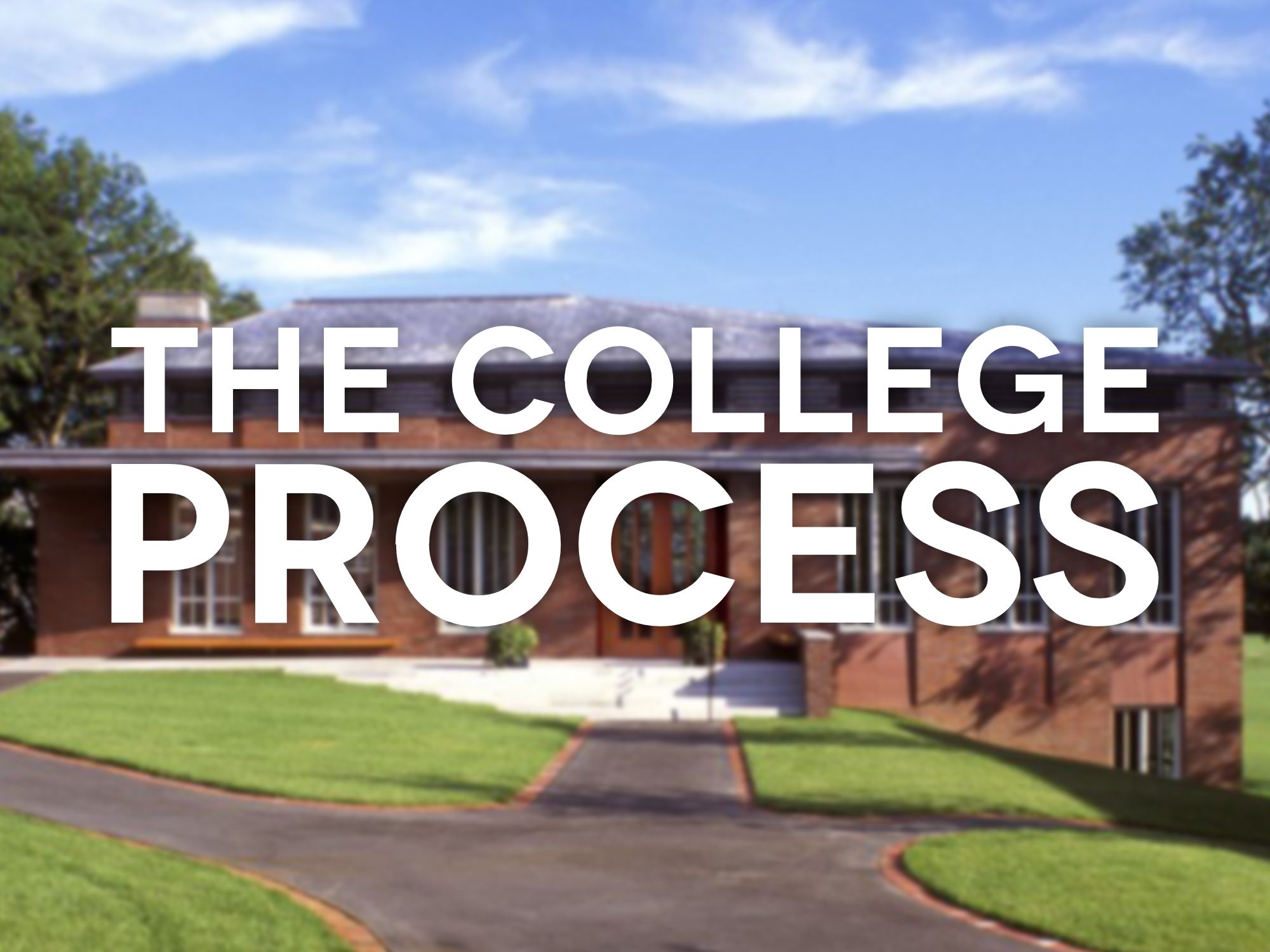 In Issue 5 of Volume 66, The Panel executive board examined the culture of the “college process” on both the Belmont Hill and Winsor campus. This article is the third in a five-part series on the topic. All five articles in the series can be found here.

Almost all liberal arts schools and even many research universities (especially in the Ivy League) allow applicants to submit an “arts supplement” to showcase talent and invested time in an artistic pursuit. Though the number of students who engage in athletic recruiting significantly exceed the number who prepare such a supplement, a few Belmont Hill seniors take advantage of the opportunity each year.

Submitting a supplement or electing to perform in a live audition do not constitute “music recruiting;” however, the art departments at respective schools do review supplements, and their assessments can have the same effect as athletics in the college process since art assessments can provide a “tip” in admissions committee review. Violinist Austin Kwoun ‘18 received generic brochures about certain schools’ music opportunities through his participation in selective orchestras and chambers, but none of the contact was personalized. Much of what students hope to accomplish by detailing their artistic and musical skill, however, relates to how student-athletes treat their own recruiting process.

Both athletic recruits and those who submit an arts supplement seek to market their ability and demonstrate interest. Coleman Walsh ‘18, who plays viola, explained he sought to “reach out to schools directly to show that I was interested in pursuing music at certain schools…They have plenty of prospective Econ. and Bio. majors, but to diversify yourself as an applicant who is interested in a discipline that’s not super popular adds to your application, provided that you have general talent in the field.” The music resume, repertoire list, and three recording samples that Coleman submitted highlighted the time he’s invested in viola practice and performance. Musician David Paine ‘18 “submitted a piece of original music and a score for all the instruments along with it. I felt like it would be a meaningful part of my application, because it can capture a different aspect of what I love to do and it can showcase some of my skill as a player and a writer.”

While students most often demonstrate musical talent, seniors Donavan Payne ‘18 and Owen Pickette ‘18 prove that arts supplements can reflect a broad array of artistic talents. Donavan submitted collections of photography, and drawing on his theatrical talents, Owen submitted a dramatic monologue to many schools.

The guidance Belmont Hill musicians received when submitting their supplement mimics the distribution among athletes. Coleman Walsh, for one, relied heavily on his viola instructor, a private teacher who had experience assisting students with the supplement and penning music recommendations for their students. Unlike Coleman, Paine primarily drew support from Belmont Hill and Mr. Fiori, who originally suggested he submit the supplement.

The speed with which arts supplements are prepared highlights the most significant difference between the experience of most student-athletes and musicians. For many sports, college coaches enjoy the opportunity to monitor an athlete’s evolution at different showcases, camps, and scouting days; however, musicians must take advantage of a much smaller window. Paine didn’t start preparing his supplement until “the week I was supposed to send in the application,” while recent graduate Armin Thomas ‘17 performed a live audition as a substitute for his application. Thomas had a single ten-minute block to demonstrate his ability, and the finite nature of this opportunity made the experience pressure-filled. The musical process is thus smaller in scale than that for athletic recruiting, but the stakes are sometimes higher.