The Future of ISL Sports

The Future of ISL Sports 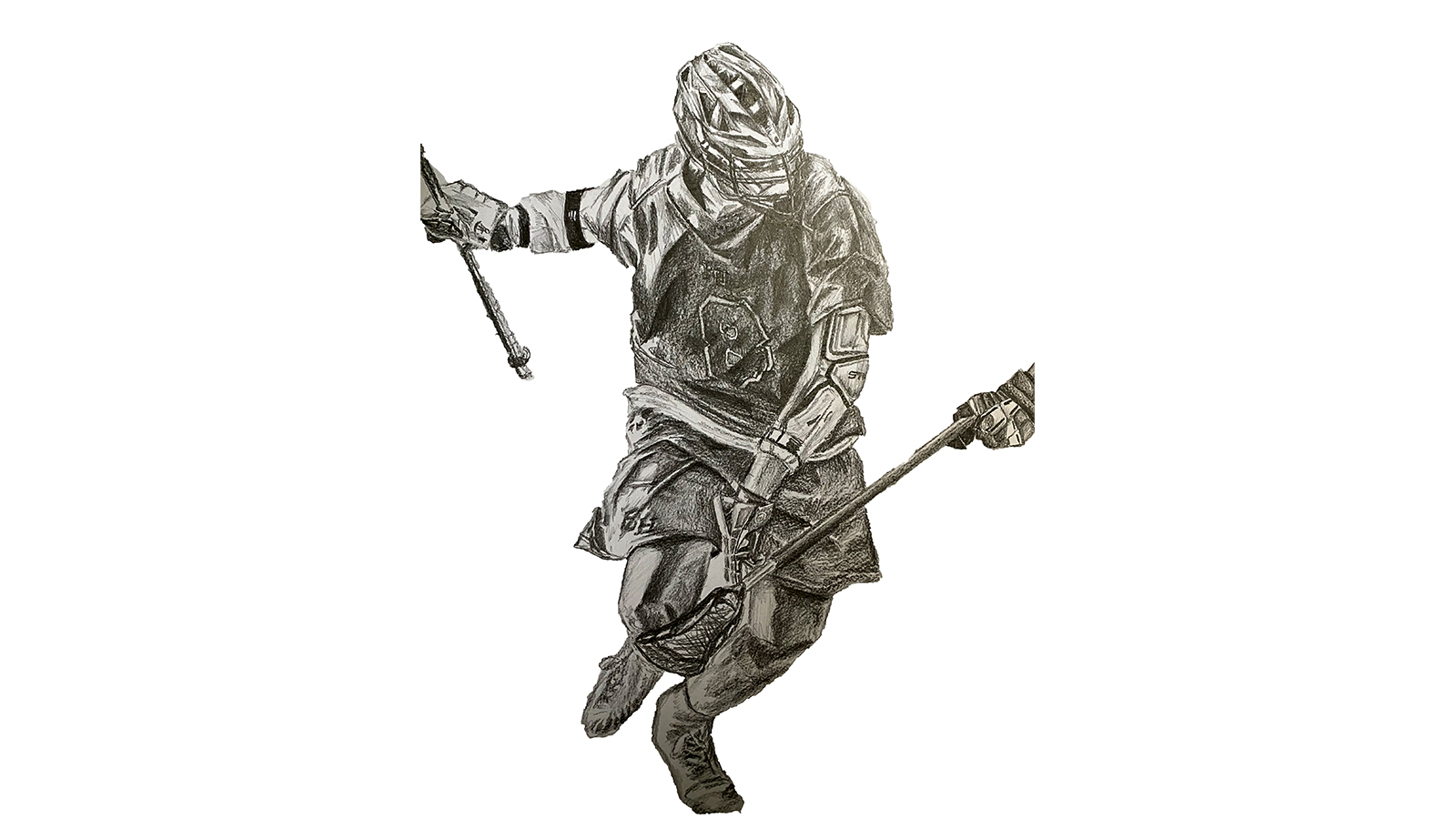 Following the news that schools in Massachusetts would not reopen for the remainder of the school year, any hope for a spring sports season to conclude the Belmont Hill school year was erased. For many athletes, coaches, alumni, and fans, this news was deeply saddening, especially for many members of the senior class who had hoped for one final sports season to enjoy their final days as a Belmont Hill athlete. The entire Belmont Hill community knows the success that many of these teams would have experienced, recognizes the hard work that each athlete undertook in order to achieve that success, and understands the disappointment that every athlete is feeling. While it is still difficult to fathom a Belmont Hill spring without athletic events, the entire community wishes the senior athletes well in the years to come.

However, despite this preemptive conclusion to this athletic year, it is certainly exciting to look forward to Belmont Hill athletics next year, beginning with the fall season. The ISL has made no official decision regarding next year’s season, as according to Mr. Tahan, “we are hoping for and planning for the fall season to be a full return to athletics.” While this news is definitely encouraging, due to the uncertainty of the coronavirus, the possibility for limited or no interscholastic competition remains present.

Although an official announcement regarding the future of ISL sports is still likely weeks away, an amended version of athletics may be facilitated if we can return to school sometime next fall, but have no ISL competition. If such a scenario were to occur, Mr. Tahan proposes a variety of potential options: “One such modification might include competitions between our various teams, intramurals, or a more traditional physical education experience, or some combination thereof.” While still not a traditional athletic season, these options would provide ample chances for competition and fitness, alternatives that all members of the community would certainly enjoy and be deeply grateful for. Although the future of Belmont Hill sports is promising, it is definitely reassuring to know that the athletics department is already preparing to ensure the best athletics experiences possible, in order to eventually return to Belmont Hill athletics as we know them. Though the spring season ended earlier than everyone throughout Belmont Hill would have imagined, these plans provide hope for the future of Belmont Hill athletics.