The Future of the GOP

The Future of the GOP 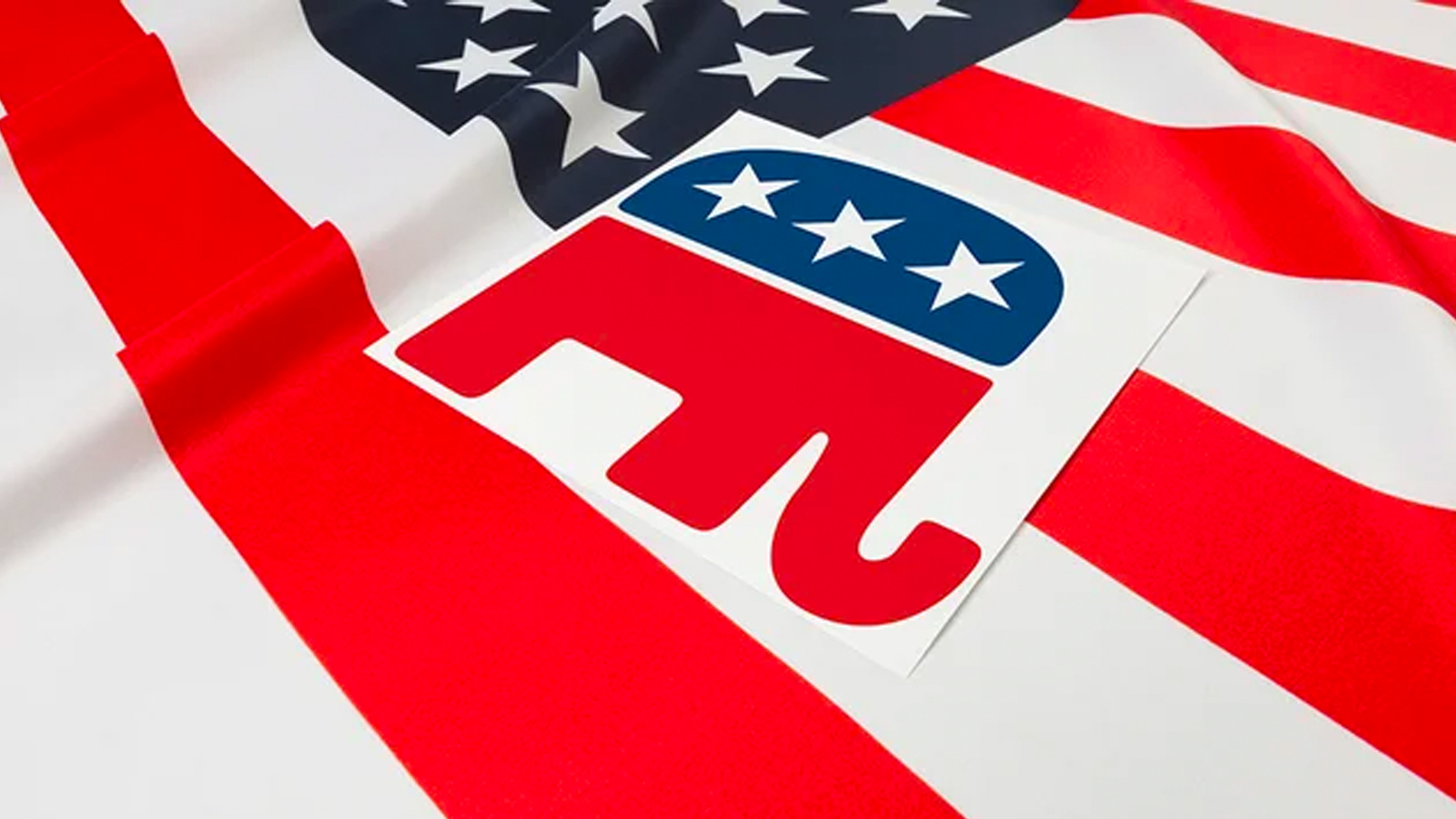 As this past month of Republican civil-warring has shown, there are three wings of the GOP, those that remain loyal to the former President, those that which to return to the pre-Trump consensus and those in the middle, who want to build of off Trump’s rightwing-populism, but without the faults of its progenitor. The Trump wing consists of the former president’s most diehard supporters, as well as the party’s contingent of conspiracy theorists such as Congresswoman Marjorie Taylor Greene (R-GA), while the pre-Trump wing’s constituencies are politically-homeless suburbanites and much of the right-wing punditocracy. The third track, on the other hand, marries Trump’s populist rhetoric – pro-family and worker, anti-big tech and elites, etc. – with concrete policy, and does so with the respectability he lacked. Though this wing has garnered comparatively little media coverage, it’s the most dynamic wing of the party, and the one with the broadest appeal.

While Mitt Romney (R-UT) may not be the first person who comes to mind when one thinks of right-wing-populism, his recent slate of policy proposals tell a different story. On February 4th, he released an expansive family plan which would give couples $4,200 per year for every child under the age of six and $3,000 for children between the ages of six and seventeen. Only couples making less than $400,000, or singles making less than $200,000, would be eligible, and the costs of the plan would be offset by cuts to other, pre-existing welfare programs, but would still result in an additional $66 billion in spending for parents. More recently, he and fellow Trump-skeptical right-wing populist senator Tom Cotton (R-AR) went against another tenet of Republican orthodoxy by proposing to increase the minimum wage to ten dollars. According to the CBO (Congressional Budget Office), this is the highest hourly wages could get without leading to job cuts.  The senators proposed to pair the wage increase with E-Verify to prevent employers from hiring undocumented immigrants. Florida Governor Ron Desantis is another champion of “Trumpism-without-Trump.” He’s earned the admiration of Republicans across the country with his bold opposition to lockdowns, and his policy program as governor has been decidedly moderate and populist, pairing teacher pay-increases with proposals to punish social media.

This wing of the GOP isn’t only the most intellectually lively, it’s the most popular too. Independent polling conducted by political science professor Eric Kaufman reveals that, while a majority of Republicans say they’d support Trump in 2024’s Republican primary, they really only support the views he represents. When asked “what is your preferred vision for the Republican party’s future,” 55% of Republicans said “a candidate who is more presidential, respectful and gets things done, while adopting Trump’s [populist] views” while only 29% wanted Trump to run again and 16% wanted the party to return to its pre-Trump self. A straw poll conducted at CPAC bore out Kaufman’s findings. According to the survey, only 55% of attendees reported that Trump was their preferred 2024 Republican nominee – a remarkably low number considering the far-right makeup of the conference. (CPAC chose Ron Paul, who got less than 11% of the vote in the 2012 Republican primary, twice, and his son Rand, who dropped out of the 2016 primary after failing to break 5% in the Iowa caucus, was chosen three times.) Governor Desantis, on the other hand, came second in the aforementioned straw poll and won a second conducted without Trump with a plurality of 43% – proof that the middle-path conservatism he represents is popular even among CPAC radicals. Moreover, this group has the best chance of perfecting and growing the “Trump coalition,” which won in 2016 and came only 43,000 votes short in 2020, by building off of the former president’s gains with minorities as well appealing to the suburban voters he lost.

For the Republican party to be successful, it must both throw off the orthodoxies of a bygone era of GOP politics, as well as those that would rather it be the vehicle of conspiracy theories and the  Trump “dynasty.” It’s clear that the only path forward for conservatives in America is the more principled, mature form of right-wing populism championed by Senators Romney and Cotton and Governor Desantis.