The Puck Drops on the Hockey Season

The Puck Drops on the Hockey Season 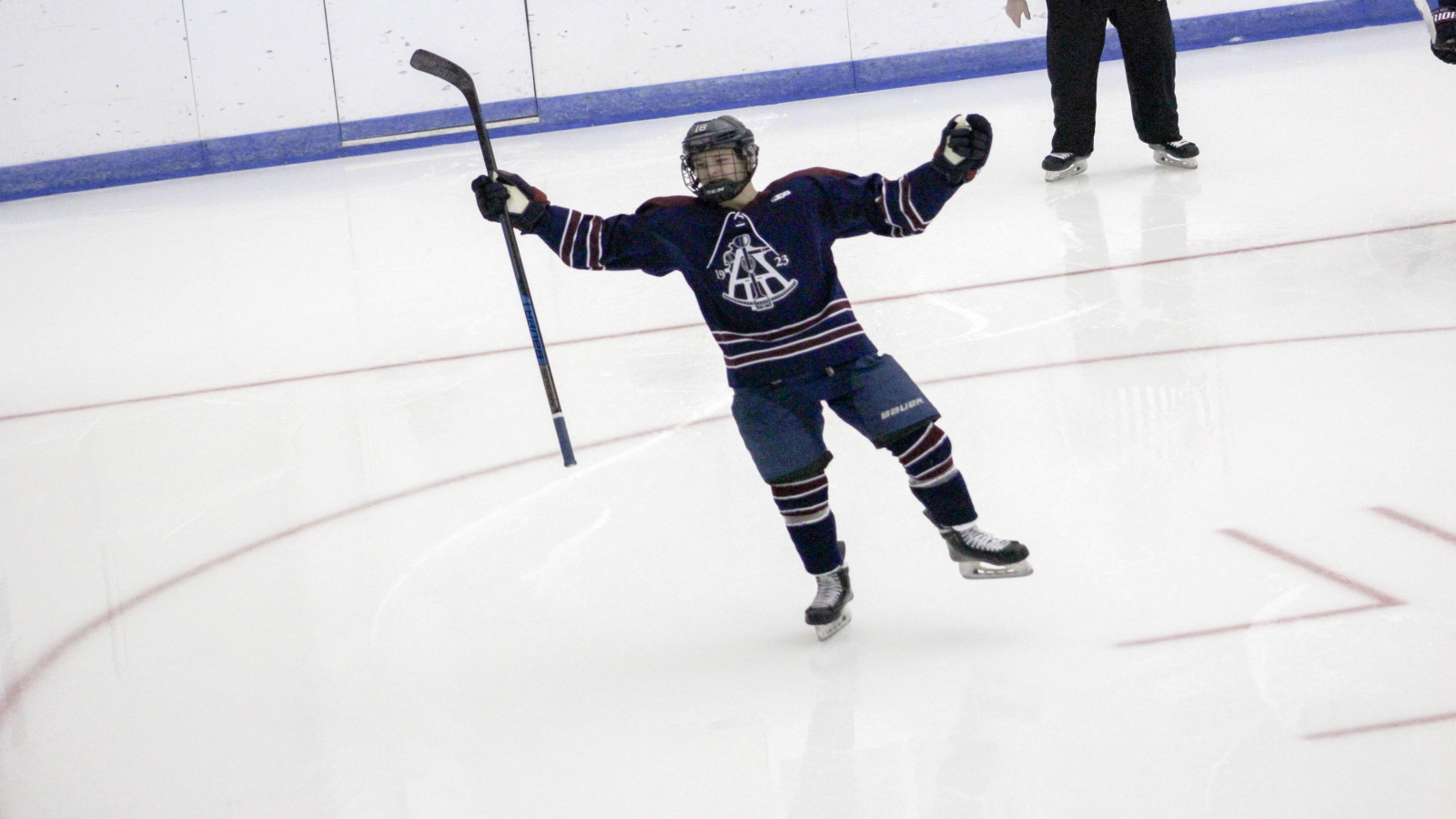 The Varsity Hockey Team is off to an auspicious start to their season this winter. They began with nearly fifty players trying out for the team, including an impressive showing of younger skaters. Tryouts consisted of various fitness tests, including running and strength, as well as on-ice scrimmages and practices. This year’s team is one of the youngest in recent history, with only three seniors playing including captain Luke Khozoian. Despite this, players have expressed a deep team bond and have already formed and an energy of excitement for the upcoming season. Coming off of a disappointing season last year, many players are excited to have a fresh start and create a new environment on the team. The leadership of last year’s senior captains and others will certainly be missed, but this year’s upperclassmen players remain committed to filling in their footsteps.