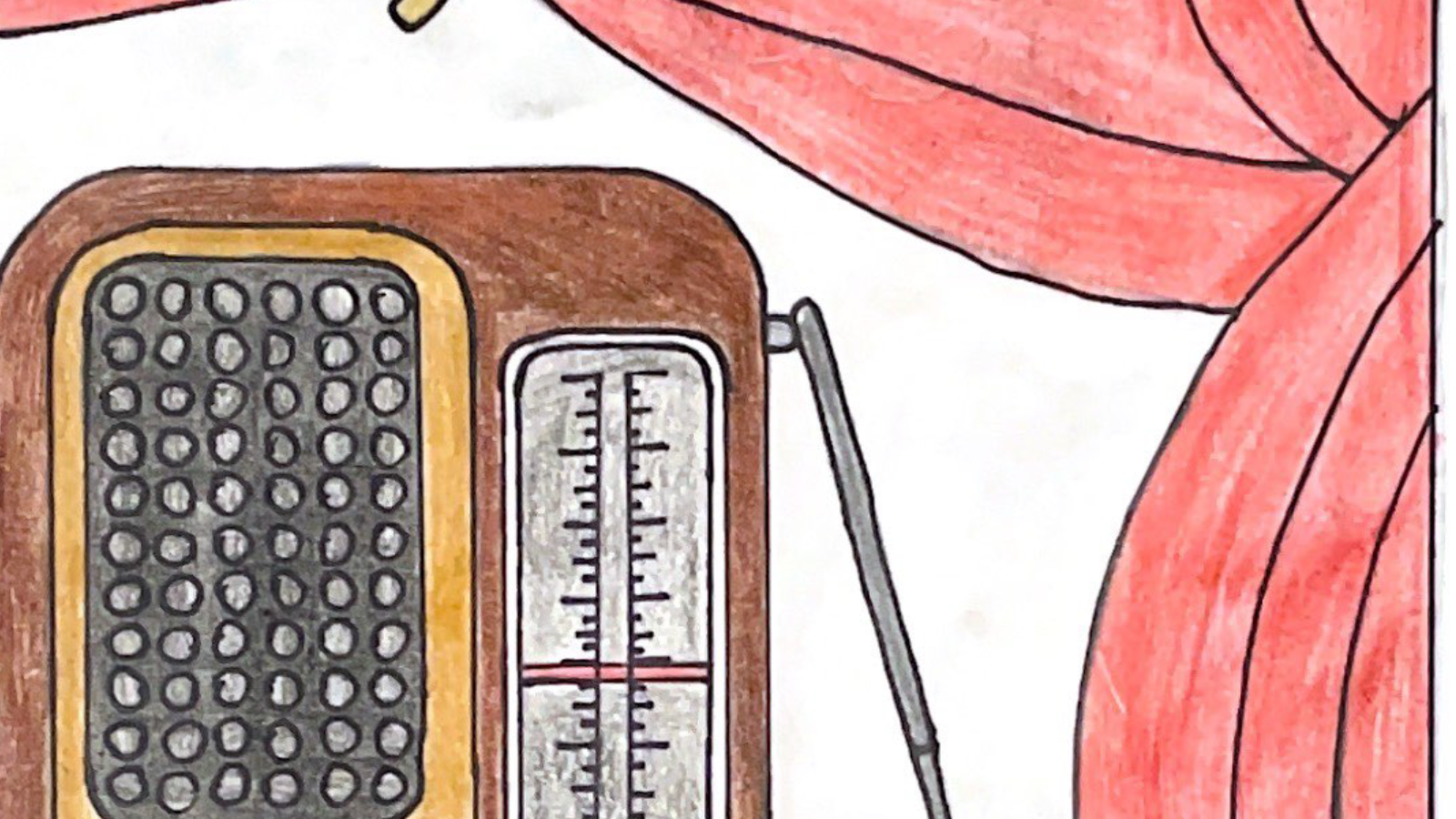 In the previous winter season, Belmont Hill and Winsor were supposed to put on a whole school production of It’s a Wonderful Life Radio Play. Unfortunately due to another Covid 19 surge Mr. Conway and the theater team were forced to make a difficult decision on what to do. The theater team came up with the idea to actually make it a radio play instead of an in-house radio play. Although this was not what the cast signed up for they were all understanding and happy that they would be able to still produce a version of It’s a Wonderful Life. The radio play was released on March 28th in an email addressed to both Winsor and Belmont Hill. The cast is as follows: