Trump Leaves GOP at Its Most Diverse in Sixty Years

Trump Leaves GOP at Its Most Diverse in Sixty Years 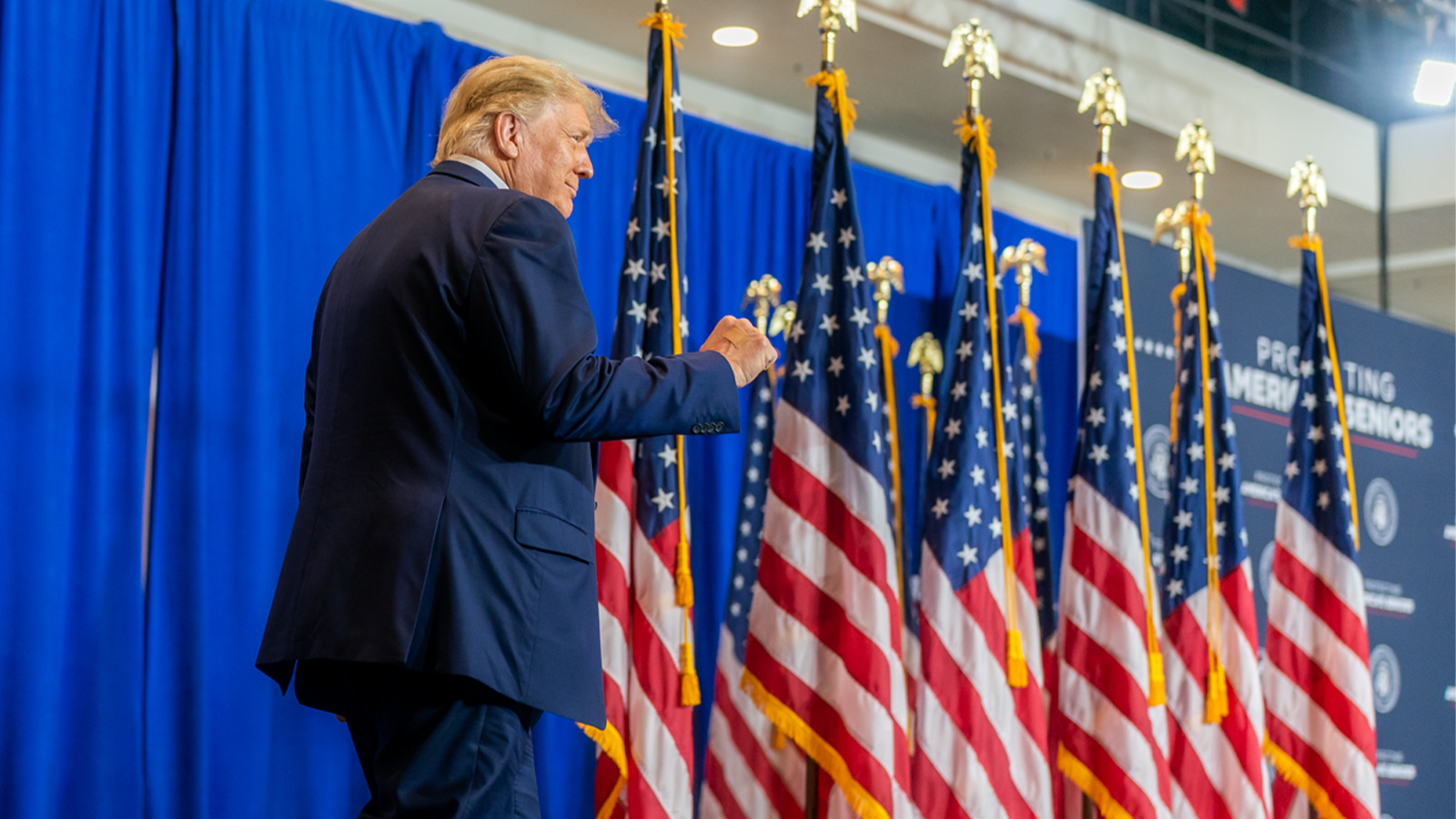 The prevailing political narrative since at least 2002, the year of The Emerging Democratic Majority’s publication, has been that Democrats were destined for permanent national dominance because of a rapidly diversifying America. While Republicans’ strong performance in the 2010 and 2014 midterms should have given hopeful liberals some pause, McCain and Romney’s anemic support among minorities did give the theory some merit – that is, until Trump remade the GOP. While he may have lost reelection, Trump created the most racially diverse Republican coalition in modern history, and has given his party a blueprint for winning elections in a changing America.

According to exit polling conducted by Edison Research, Trump won 26% of the nonwhite vote, the highest of any Republican since 1960, when Richard Nixon ran on a pro-civil rights platform. He doubled 2012 candidate Mitt Romney’s margins among African-Americans, earning 12% of the Black vote and also improved on Romney’s totals by five points among Asian-Americans and Hispanics respectively. Furthermore, considering pollsters’ incredible underestimation of Trump’s support this election cycle, it’s possible that Trump’s gains among minorities were even greater, as state, county, city and town-level vote tallies appear to show.

While much attention has understandably been focused on Trump’s twenty-plus point gains in the Hispanic communities of south Florida and the Rio Grande Valley, he made similar gains in communities of color across the United States. In Yuma and Santa Clara, the only two majority-Hispanic counties in Arizona, Trump improved his support by 4.8 and 7.9 points respectively. Similarly, in the twelve majority-Hispanic counties of New Mexico, he narrowed the margins of his Democratic opponent by a combined eight points. His gains in Orange County, California, were even more impressive: in Stanton, 49% Hispanic, and Santa Ana, 77% Hispanic, Trump boosted his support by a combined fifteen points. Plurality-Asian Westminster and Garden Grove swung to Trump by twenty-three and twenty-one points respectively

Trump also made similar gains in the Northeast. In deep-blue Massachusetts, Trump cut away at his opponents lead by twenty-one points in Lawrence, 80% Hispanic, and by ten points in the majority-minority towns of Springfield and Holyoke. His margin of support in Central Falls, Rhode Island, 80% nonwhite, improved by 19.5 points and by five points in Providence. In Providence neighborhoods with especially high numbers of Hispanics, he boosted his margins by over ten points in five of seven polling places, and by more than twenty in three of them. In Philadelphia, Biden improved on Clinton’s support by just a few thousand votes while Trump earned an additional twenty-two thousand, netting him a three point gain in the plurality-Black city. In fact, many major cities across the country swung to Trump, including Chicago by 5%, Detroit by 3%, San Francisco by 4%, and Cleveland by 7%.

Even in the Southeast – where Biden flipped Georgia and came close in North Carolina – Trump made modest gains among minorities. Of the thirty-four counties in North Carolina with the highest populations of Black voters, twenty-eight of them shifted towards Trump by roughly seven points on average since 2016. Georgia was much closer, but even there eight of the eleven counties in the state with the highest populations of Black voters shifted towards Trump, doing so by a rough average of four points. Also notable is that in majority-Native American Robeson County, North Carolina, where Obama won by twenty points in 2012, Trump defeated Biden by almost twice that.

This all raises an important question: how, considering Trump’s significant gains among minorities, could he have lost? The answer is that his abrasive and often grotesque style collapsed his already-fragile support among white suburbanites. This trend explains Democrats upset victories in Georgia, Arizona and Pennsylvania. It was white voters in the suburbs of Atlanta, Phoenix and Philadelphia – not people of color – that won Biden the election. However, there’s still hope for the GOP in this demographic. While they may’ve broken for Biden, many voted Republican down ballot, indicating that they’d be open to more-respectable Republican presidential candidates. From this, the GOP’s optimal election strategy becomes clear: threading the needle between the aspects of Trumpism that earned him unprecedented gains among minorities (and, of course, his passionate support among non-college educated whites) and those that scared off decisive-numbers of suburban voters. The question is – will future Republican politicians be nimble enough to pull it off?