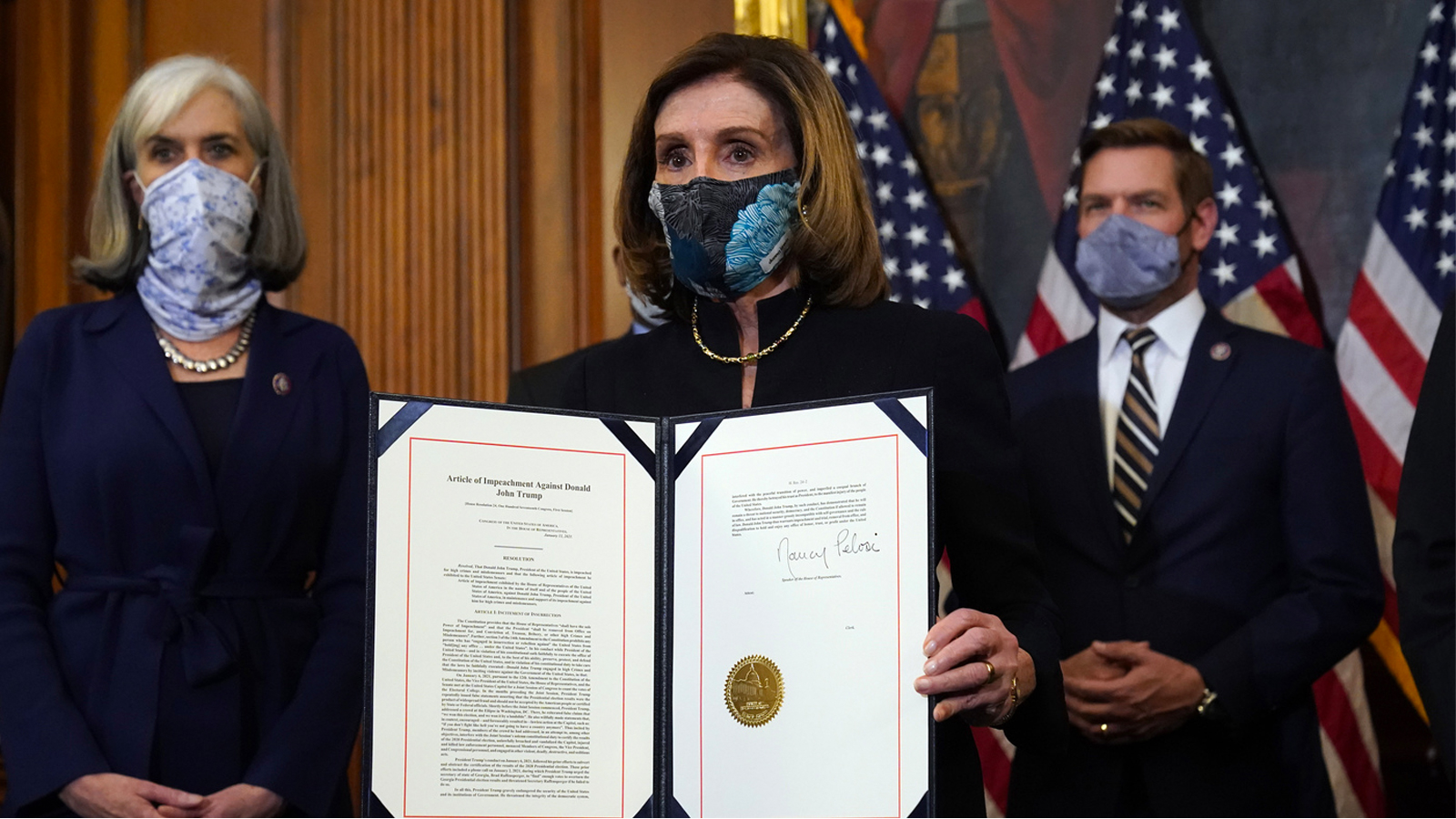 Once again, an impeachment of President Trump has resulted in his acquittal by the Senate. And like last time, Democrats – the former president’s “prosecutors” – severely injured their case. In Trump’s first impeachment, House Democrats prematurely ended their half of the process, failing to include vital evidence gathered by the Government Accountability Office or to subpoena national security advisor John Bolton, and then drew the ire of even allied senators by bizarrely waiting several weeks to transmit the articles of impeachment to the Senate. In Trump’s historic second impeachment, Democrats once more failed to build the credibility they needed with Senate Republicans. Unlike last time, however, it’s possible – perhaps likely – that without these seemingly-intentional errors, the President would have been convicted.

Democrats’ mistakes began with their wording of Trump’s indictment. Charging him with “incitement of insurrection” was unreasonable and wouldn’t stand in court since, as his lawyers successfully argued, he explicitly told his supporters to act “peacefully” and martial rhetoric has been common in our politics for years. While it’s true that, as political, not judicial, trials, impeachment indictments don’t need to be viable in a court of law – that’s no excuse to put forward such a flawed case. Indeed, since impeachment doesn’t require a legally defined crime, Democrats could have pursued a much more convincing case against the former president: dereliction of duty. Even as Mr. Trump reportedly watched the storming on TV, he did not send reinforcements to defend the Capitol Building, or to deescalate the situation early on by telling his supporters to go home, in a timely manner, thus failing to uphold his obligation to protect a coequal branch of government from a riotous mob. Not only is his wrongdoing clear, but it would have connected to the experiences of the senators themselves. Tommy Tuberville (R-AL), for example, informed Mr. Trump by phone call that his own vice president was at risk and had been evacuated – and yet the former president did nothing to ensure their safety, ignoring his duty as commander and chief.

In failing to invite a single House Republican to serve as impeachment manager, Democrats passed up an easy chance to dispel the narrative that Trump’s impeachment was nothing more than a partisan attack. GOP stalwart Representative Liz Cheney (R-WY), 1 of the 10 House Republicans who voted to impeach Trump, would have been a particularly smart choice. As the daughter of Vice President Dick Cheney, she could hardly be accused of being a stooge of the left. Moreover, her commanding survival of an attempt to unseat her from her position as the third highest-ranked Republican in the House could have demonstrated to on-the-fence senators that the consequences of voting to convict are not as large as they may seem.

Perhaps the most important mistake of all was the impeachment manager’s decision not to call in witnesses to testify. With witness testimony, they could have buttressed their case by creating a timeline of what happened in the White House while the Capitol was attacked, answering critically-important questions such as: What exactly was President Trump doing when the riot took place? Why was there a several-hour-long delay in sending the National Guard and other federal forces to the Capitol? Was he presented with options to stop the violence and said no, or was it “only” a lack of initiative on his part, failing to ask what he could do to end the madness of January 6th? The answers to these questions could have been what turned a strong majority of the country against the former president, as the Watergate tapes did for Nixon, but they never came since Democrats failed to uphold their own duty as effective prosecutors.

It may seem naive to think that Trump would have ever been convicted, no matter how strong the case was. It’s important to note, however, that two Republican senators, Bill Cassidy (R-LA) and Richard Burr (R-NC), who originally voted that a post-term impeachment was unconstitutional flipped to support his conviction. It seems plausible, then, that a stronger case would have convinced more Republicans to turn against the former president – perhaps even the ten necessary to convict Mr. Trump.