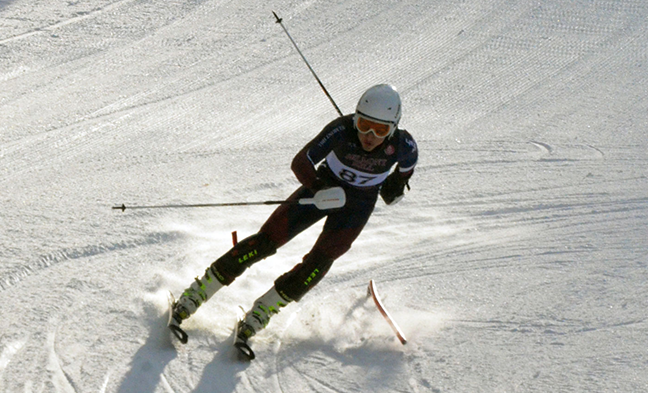 The Belmont Hill Alpine Ski Team has been enjoying another thrilling, competitive, and successful season on the slopes of Nashoba Valley this winter. In one of the most competitive years that the ISL has recently seen, the varsity team has locked itself into a 3-way battle, alongside strong squads from Middlesex and St. Sebastian’s, for yet another ISL title. When hardened veterans such as Sam Rohrer, Gifford Metz, Henry Moukheiber, and captain Harrison Rohrer began to combine nicely with newfound young talents including Sasha Gannon, Bobby Stevenish, Danny Tsyvin, Quinn Richards, and Jack Theberge, the team’s record stands at an impressive 27-5 after 4 meets in a 9-team ISL. Furthermore, with senior captain Will Cannistraro primed to return to the slopes after a month of illness, the team will become more ready than ever to make a final assault on its 10th ISL title in the past 12 years.

As the ski season reaches its climax in the coming weeks, with crucial ISL and NEPSAC races all on the February horizon, the team looks to replicate its success from years past. Hopefully, the team, with a good mix of veteran experience and young talent, will once again stand on the ISL’s summit.