Venom: Let There Be Carnage Review

Venom: Let There Be Carnage Review 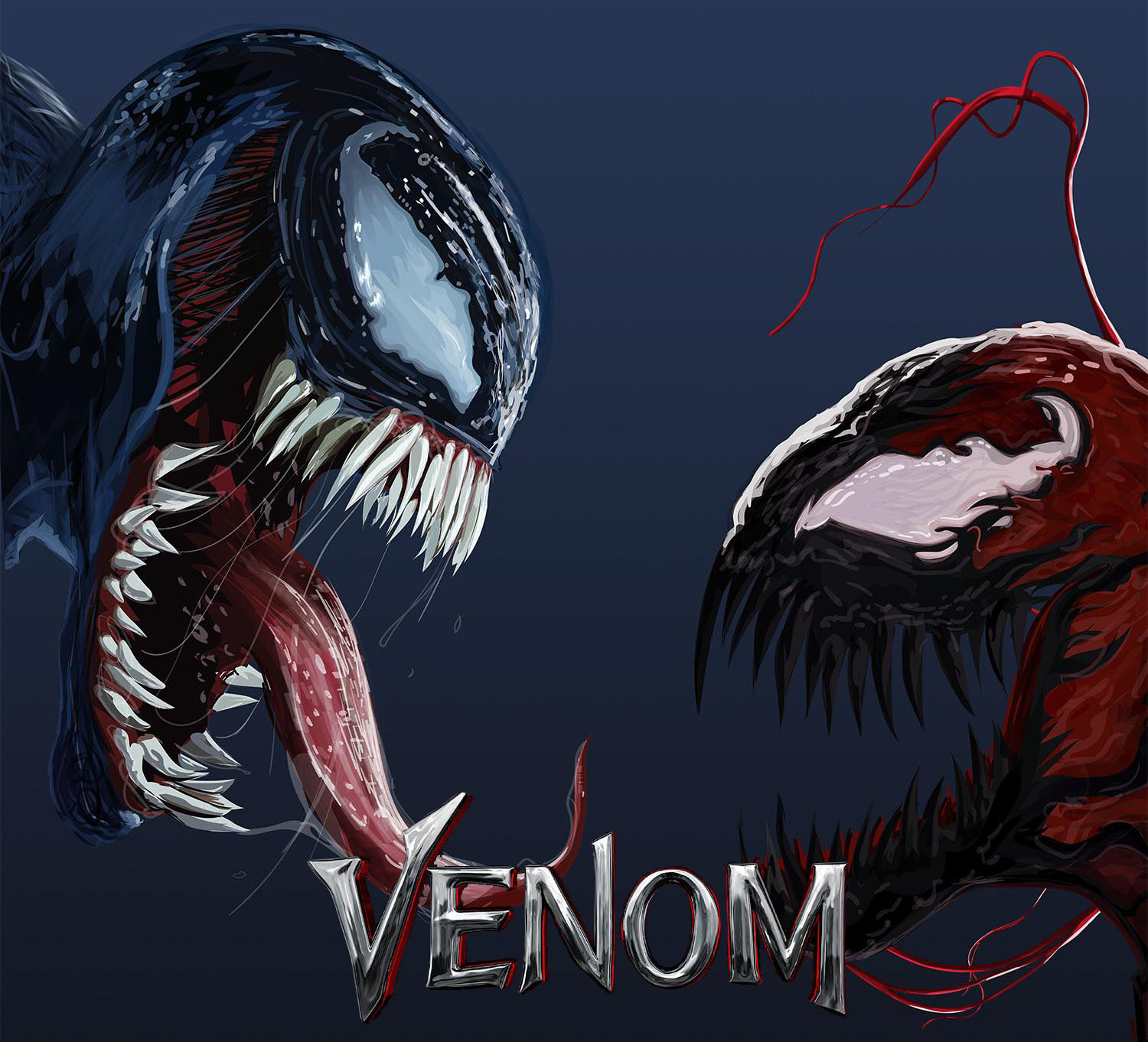 Venom: Let There Be Carnage is a film that truly lives up to its name. Its brisk runtime is stuffed to the gills with utterly whimsical insanity, but rarely in a good way. A sequel to 2018’s Venom, this film picks up some time after the first. Narcissistic journalist Eddie Brock (Tom Hardy) and the alien symbiote that lives inside him (Also Hardy) are learning to live cooperatively. All the while, death row inmate Cletus Cassidy (Woody Harrelson) will only talk to Eddie. After Brock’s reporting gets Cletus’s sentence expedited, the killer bites him, ingesting a sample of his symbiote-infused blood and becoming the villain Carnage.

I was far from a fan of the first film. But, with the reins now in the hands of director Andy Serkis, I was eager to see what he might do with the property. Serkis, known for pioneering motion-capture technology in roles like Gollum and Caesar, is one of the most dynamic working actors. Now his third time in the director’s chair, Serkis shows prevailing competence and a certain cinematic flair but barely elevates a bland and disengaging script by Kelly Marcel. While often funny-enough, dialogue is frequently banal or bizarre. The story is streamlined, which is no issue in and of itself, but its incessant eventfulness shows a failure to commit to concision or chaos.

The film is not entirely uninspired. Most action sequences were entertaining enough, but I struggle to think of a stand-out moment. To be fair, Carnage using his elongated tongue to suffocate a man was rather memorable. The talent on screen is stunning, and their hearts seem to be in it. Oscar nominees Hardy, Harrelson, Michelle Williams, and Naomie Harris all give genuinely impassioned performances, even if cashing a check.

Deceptively, the film is not at its best when its title feud is in focus. Harrelson is serviceable as Carnage, effectively chewing scenery, but the villain subplot is not what makes the film even an ounce worth anyone’s time. It is at its best when it’s a rom-com, with Venom and Eddie at its core. The trashed apartment which they share is indicative of their hectic relationship. Pinned to the wall is a repurposed pizza box with the message: “Rules: Don’t eat people.” Eddie desperately tries to teach Venom restraint while the alien visitor just wants to be free: a struggle that makes for a captivating conflict. Their “lover’s spouts” are the most enjoyable parts of the movie. Personal gain motivates them to tolerate each other, but as they develop true friendship, the makings of a good story shine through. While Hardy is a bit all over the place as Brock, seeing him play off of himself as both man and symbiote is a treat. During their explosive yet temporary break-up, there are engaging character beats that flesh out their odd codependency. Venom’s moments of self-realization at a rave may be odd to witness, but, unlike much of the film, they are built to service character. While seeing two big CGI monsters duke it out might be why most pay the price of admission, that portion of the film does not inspire intrigue.

Despite its best qualities, the film is mostly a miss. Venom is an interesting character who is done justice but surrounded by elements far less developed than himself. While a step-up from its predecessor, in a world where it has been proved time and time again that comic book movies can be more than merchandise machines, it is disappointing to see a film so unconcerned with telling a compelling story. It doesn’t overstay its welcome, but too many ideas populate its short runtime. Let There Be Carnage lacks the guaranteed quality of a Disney-produced Marvel film while adhering to the same general formula. It’s entertaining at its best and mind-numbing at its worst.