Where the Celtics Went Wrong

Where the Celtics Went Wrong 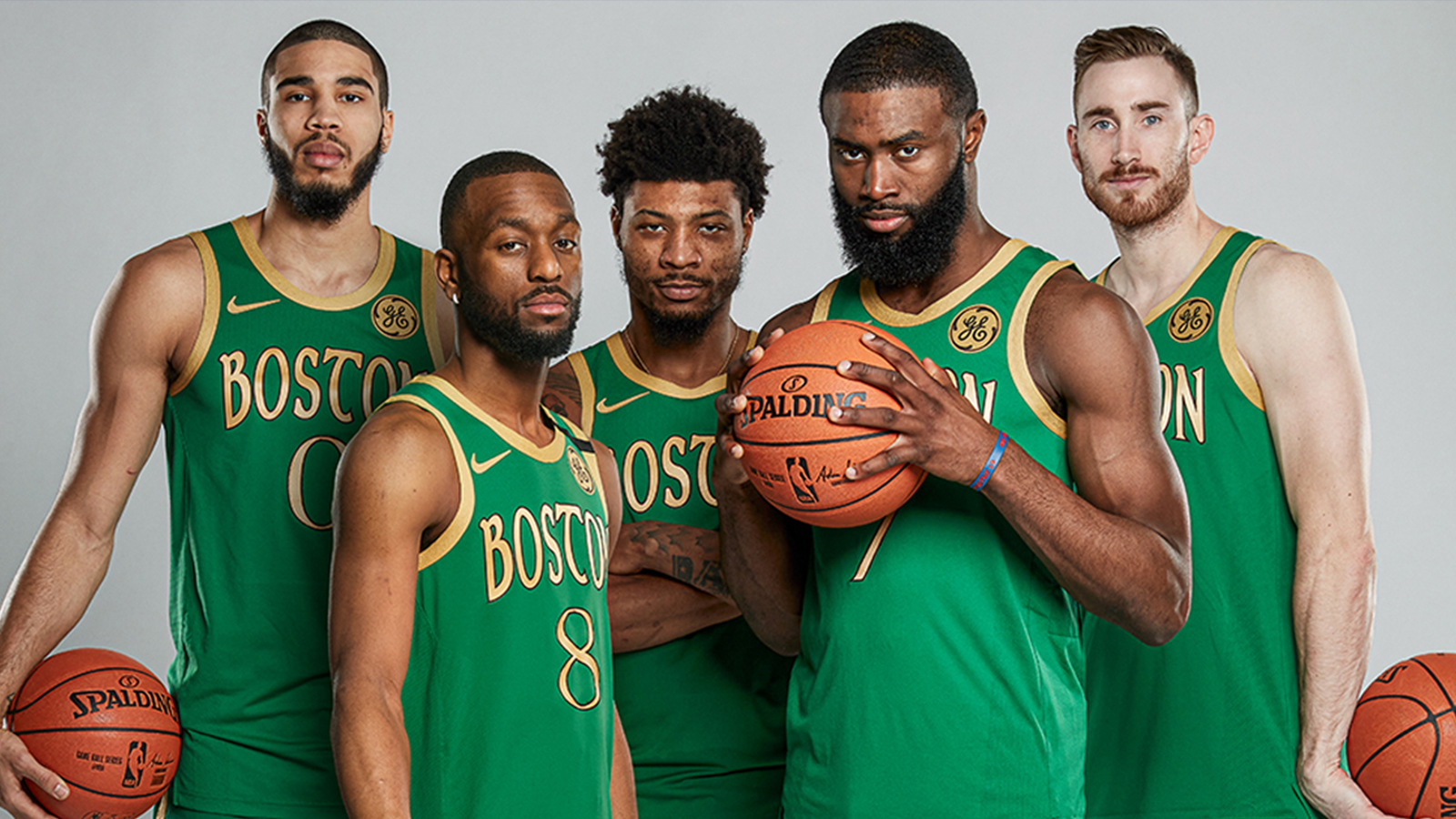 Where did the Celtics go wrong? In short the Celtics could not play good defense when they needed to and forced too many bad looks.

In the first game of the series, the Celtics had a 14 point lead in the fourth quarter and a 10 point lead with seven minutes left. With a top five defense, and a lot of scoring potential with three stars who averaged over 20 points per game this year, a ten point lead with seven minutes left should be chalked down as a win. For some reason however, the Celtics stopped playing good defense and allowed Herro, Dragic, and Duncan Robinson to shoot uncontested threes. Once the Heat players hit a three, the Celtics would start to freak out and stopped looking for good looks. Most of the players, especially Tatum, started to try to spin move and take step back threes to no avail. Through the combination of poor defense and the attempt to be the “hero” of the game, the Celtics allowed the Heat to creep back into the game and eventually lost this game after OT. The Celtics should have been up 1-0 at this point.

In the second game, the Celtics were again up in the fourth quarter, and more specifically up 5 with less than 5 minutes left in the game. Again the Celtics were plagued by turnovers and poor decisions that brought their lead quickly to a halt. The Heat players started hitting shots, and the Celtics turned the ball over and took bad looks from three. Still, I would credit this win more to the Heat playing well, rather than the Celtics being bad. This game was very winnable, and the Celtics deserved a win in at least one of the first two games.

The third game, the Celtics entered the third up 13 and were quickly up 18 points at the beginning of the fourth. Although they ended up winning the game, their double digit lead was all of a sudden a 5 point game. Their lack of defense in the fourth quarter almost led the Celtics to blow another game, but 8 points by Marcus Smart in the last minute of the game led the Celtics to win.

The fourth game was the final tell that the Celtics had no chance to win this series. Entering the fourth quarter the game was within a few points, and there were a few lead changes in the beginning minutes. This game soon led completely to Tyler Herro, who ended up hitting what felt like shot after shot. His performance was the best I saw by him all series, and his shooting in the middle to late portion of the game was very solid. The Celtics had a chance to win this game, but just needed a spark that was not there and ended up losing by 3. Now the Celtics were down 3-1, which doesn’t seem real because of how the Celtics played in the first three quarters in each of these games. I could understand if someone told me that the Celtics were up 3-1 in this series, or even 2-2, but not 3-1 The Celtics did bounce back, winning game 5 by a favorable mark, but in the end, the 3-1 lead proved to be insurmountable for the Celtics.

The most frustrating of the games may have been Game 6. This could have been the most obvious showing of poor defense combined with trying to play “hero.” The Celtics went up 6 early in the fourth, but that lead was soon decimated by a few Tyler Herro shots, which brought the game to 96 a piece. After being tied at 100 with 6 minutes left, the Celtics just stopped playing basketball. They did not score for about 4 minutes, forcing the worst three point shots and just throwing the basketball at the hoop. After being down 102-103, the Celtics did not make a basket until the score was 102-116. The Heat scored 13 unanswered points in the most important quarter of the series for the Celtics. The game and the series was over at that point, and the last game just demonstrated the theme of poor defense and the attempt to throw up three balls for no reason in some hope to come closer in the game.