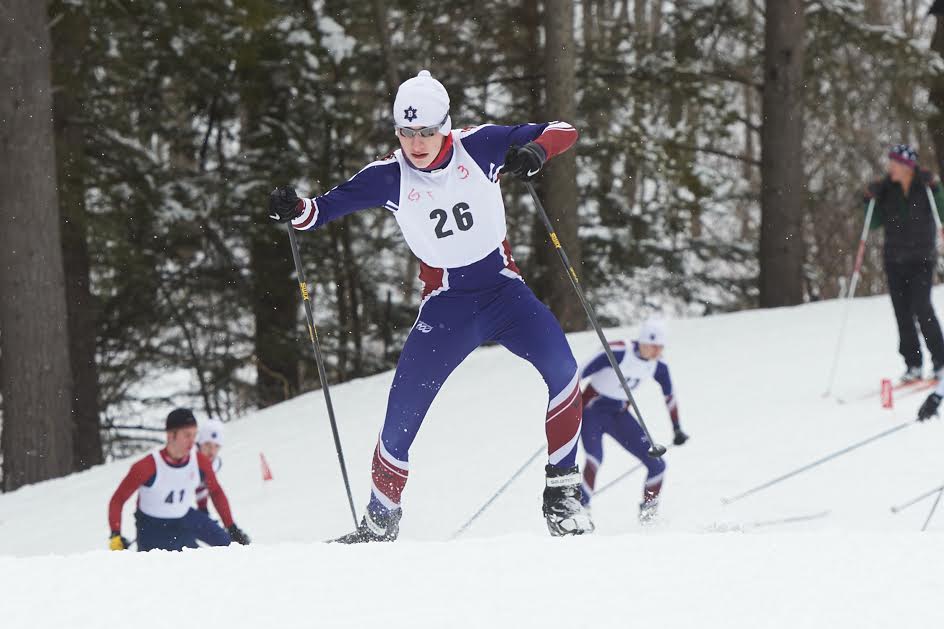 The Nordic team has gotten off to a strong start this season, winning its first race against Rivers, with Belmont Hill skiers filling the first four spots on the podium. The team is looking forward to getting into the meat of the season, with more consistent racing as the season progresses into February and March. In addition, these months should bring with them more consistent snowfall, as Nordic skiing is significantly more difficult and damaging to skis on pavement when snowfall is lacking. With the dry land training behind us, team morale has reached an all time high as we say goodbye to the quad-destroying weekly Harvard Stadium workouts that are traditional before the first snowfall. Looking forward, the team has many exciting challenges ahead, including signing up for the Massachusetts State Team Qualifying Race, as well as racing in it, putting the team up against some of the best skiers that Massachusetts has to offer. The team has also gained some promising talent from the lower school, with rising stars Nick Hebard ‘20, Christiaan Eikeboom ‘21, and Ryan Cannistraro ‘21 all displaying encouraging natural ability, despite having picked up the sport for the first time this winter. As they continue to shake off their inevitable issues with balance and cadence, it is clear to the more experienced members of the team that the future of Belmont Hill Nordic skiing is in good hands.