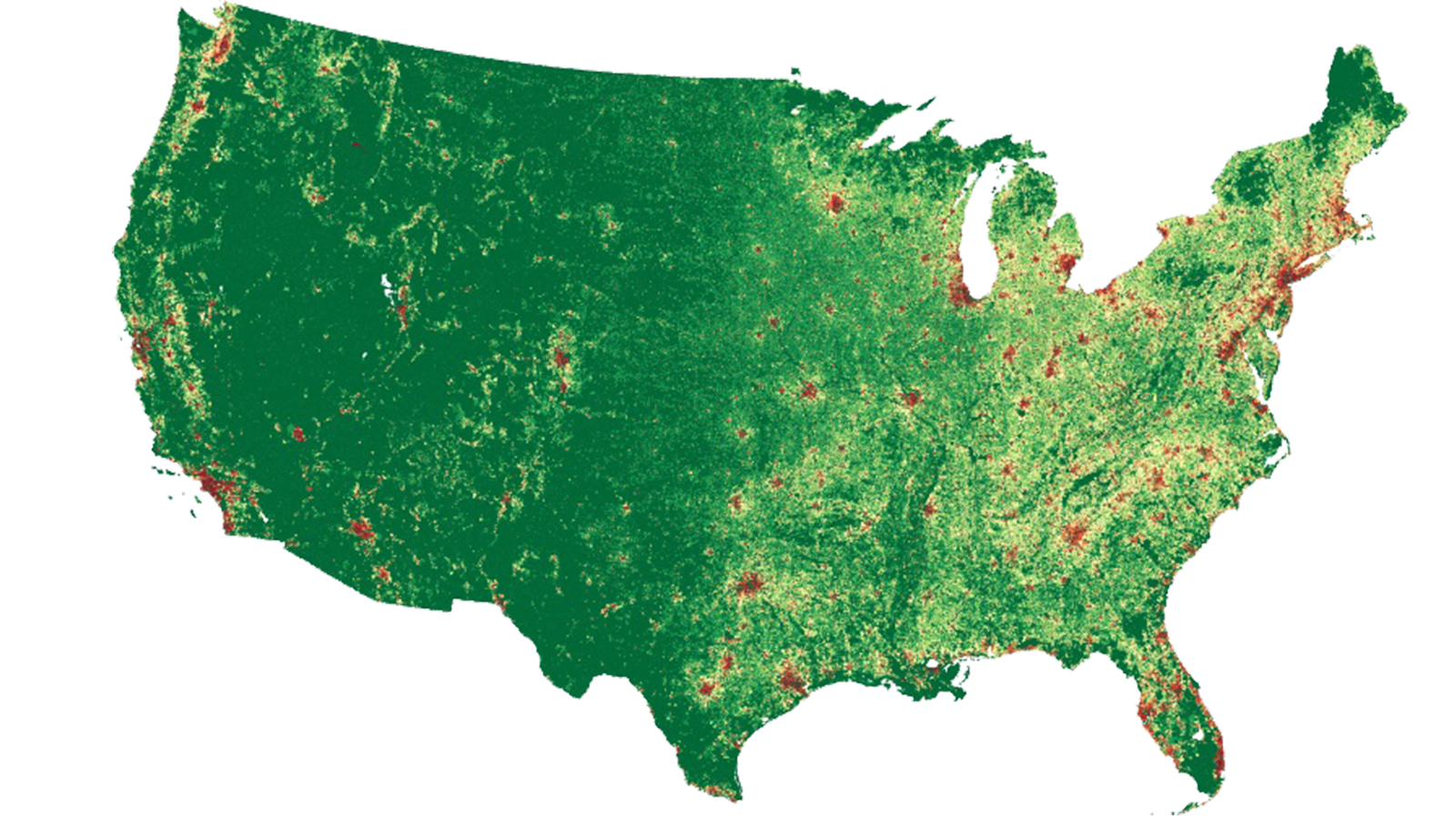 The first census in the United States was conducted in 1790 just two years after the ratification of the Constitution which mandated the decennial headcount. The count was considered a major undertaking at the time as communication and transportation were limited by the speed of a horse or ship. The Founding Fathers included the census as primarily a way to apportion federal tax money, house of representatives seats, and electoral college votes to each of the states; however, its role has grown with new questions to collect statistical data on the population of the US, which is justified by the necessary and proper clause and Morales v. Daley.

It is 2020 and again it is time for the decennial census. This census in particular has garnered much controversy and attention with the growing divide between Democrats and Republicans. The House of Representatives and electoral college apportionments will be much more significant for national politics over the next decade. Both parties have much to lose to accidental miscounts or deliberate gerrymandering, so the US Census Bureau’s efforts will be more closely scrutinized than ever before.

A major challenge for the Census Bureau has been the onset of the Covid-19 pandemic which has seriously hampered their efforts to make sure everyone is counted properly by going door to door. The mandatory quarantines and unwillingness of many to open their doors to a stranger has led the bureau to utilize internet-based and mail-in forms which tend to be less accurate at counting than door-knocking bureau employees. Additionally, many demographics have reduced internet access meaning they may be drastically underrepresented during this next census.

There was a major controversy with the addition of a citizenship question on the census as it could theoretically be used by federal agents to identify and deport undocumented immigrants to the US. This would mean those immigrants would be less likely to be willing to fill out a census survey ending with a drastic undercount. The usage of such data to arrest and deport immigrants could also be interpreted as a violation of the Fourth Amendment. I doubt even the Morales v. Daley precedent in 2000 ruling that the questions that year were not a violation of a citizen’s right to privacy would protect the Census Bureau.

The US Census Bureau has tried its best over the past months to make sure every American is counted for the next apportionment of federal funding, House of Representatives seats, and electoral college votes even with the setback of Covid-19. With the official counting ending soon, hopefully everyone reading this has already made sure they were represented in the 2020 census. The official results are planned to be released on December 31, and we will see how the US’s demographics have changed by then.