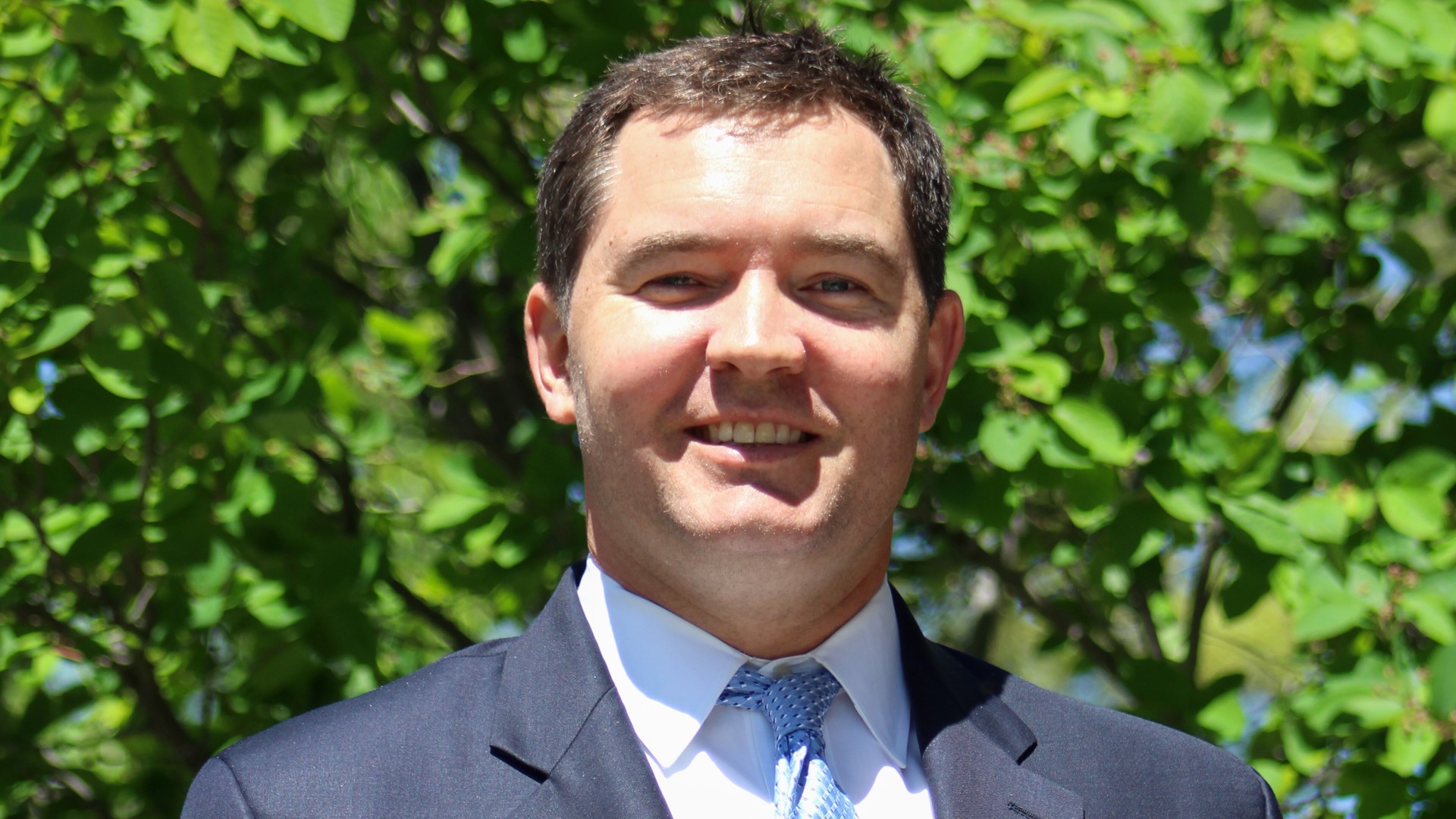 At the conclusion of this year Belmont Hill is saying goodbye to a treasured member of our history department, Mr. O’Leary, as he packs his bags and heads for the West Coast.  Six years ago he joined the faculty, coming to us from the Harvard Westlake School in Los Angeles, coincidentally where he will be teaching again next fall. Mr. O’Leary’s time on the Hill has been marked by good humor, scintillating class discussions, and his versatility as a member of the faculty.  Simply, he has been involved in the entire gamut of student life. He has taught courses in grades eight through twelve, a wider spread, he notes, than any of his colleagues in the department. Many of his eighth grade U.S. Government students have gone on to take his Facing History elective as ninth graders or as seniors.  Additionally, he has taught World Issues as the curriculum has evolved from South Africa, India, and China, to India and China, and finally to Middle East and China. Many Upper Schoolers have benefitted from his strong commitment to teaching in his modern European History and U.S. History courses.

Additionally, Coach O’Leary has been instrumental on the athletic fields here at Belmont Hill.  For three years he served as assistant coach of 8th grade football before finally taking over as head coach in 2016.  In the spring he has coached varsity baseball for all of his time here. “I will particularly remember all of the times we beat Sebs or my alma mater, RL, in football and baseball.  Those were always special days.”

Additionally, Mr. O’Leary has immersed himself in other areas of student life.  For a few years now he has been tasked with heading the ninth grade interdisciplinary day, which many students fondly remember.  Additionally, he has been a faculty leader of many courses, including U.S. History, Crescent and Dragon, and American Government.  He has read countless admission files over his six years, and has loved watching applicants he vouched for make outstanding contributions as Belmont Hill students.  He has spent many afternoons advising the Middle School Senate, and as head advisor of the Second Form, he has led many Washington D.C. trips, which he remembers as a highlight of his time.  “It was pretty special meeting General Milley, Mitt Romney, and Ed Markey on this year’s D.C. trip; I’ll never forget that,” he notes.

Mr. O’Leary has also been willing to give up the final weeks of his summer for many years and run the “Head Start” program for incoming seventh graders.  In this role he has been able to help students acclimatize to the school and settle their anxiety in preparation for starting their journey here. This speaks to his generosity and care of students’ well-being; he truly enjoys educating the “whole boy.”

Last summer, Mr. O’Leary served as a faculty chaperone of the Kenney Legacy Trip.  “That was probably the most memorable experience I have had here, especially when we visited Normandy,” he explained.  When asked what would miss the most about the Hill, Mr. O’Leary answered, “The thing I will miss the most is the coaching aspect because I’m not going to coach in California. For me it’s one of the best parts about Belmont Hill.  You get to live a similar schedule to the students. You appreciate what a student goes through and their demands and you go through the daily schedule, sit with them at lunch, and then you go home and do work at home, definitely not as much as the kids do, but you appreciate what students go through.”  He also notes many of the special aspects of the school, “Belmont Hill has been a good school because I feel like I’ve worked alongside a lot of different faculty as a coach or doing a special project with someone. At other schools sometimes you don’t know other people in other departments, which really differentiates this place.”

All of this is not to say he is not looking forward to life on the West Coast.  Firstly, the move offers an amazing opportunity for his family. His wife, a recent recipient of a doctorate in psychology, will being in the fall as a clinical psychologist at UCLA in the psychiatric equivalent of a medical residency.  Additionally, the “quality of life is somewhat better. The mexican food is better, and I’ll spend more time outside,” While he will miss the interactions with his students and the Belmont Hill model, he will “take the aspects of Belmont Hill that are really great to [his] next job.”  Additionally, he is excited to teach ancient and medieval history, which he taught before coming here.

Overall, while we are sad to lose him and will miss him next year, we are excited for Mr. O’Leary and his family and thank him for his amazing work at Belmont Hill.