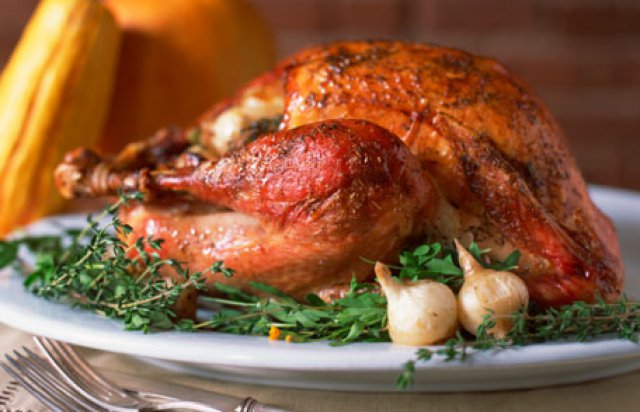 This month, Belmont Hill Community Service continues their outstanding work by holding the seventh annual Turkey drive. The goal of this turkey drive is for parents, students, and faculty members to work together to provide substantial Thanksgiving meals for as many people in need as possible – every year the goal has been raised thanks to the increasing number of requests we have received. Each meal comes equipped with an assortment of goods including, canned vegetables, gravy, stuffing, potatoes, cranberry sauce, and last, but not least, halloween candy that was donated by the students after their successful trick or treating. Some say never to take candy from strangers – on Halloween we make an exception for those in need.

The Turkey Drive, led by the Form III allows for class officers and any other individuals to take up a leadership role and make a meaningful impact on those that aren’t as fortunate as them. The drive began in 2010 after being suggested by Belmont Hill’s one-and-only Mr. Trautz. Mr. Trautz attended the Cheverus High School in Portland, Maine that held a similar event. When Mrs. David was pitched this idea she instantly fell in love with it: but she was only willing to do it “if he was involved, too” and so the Turkey drive was founded. Back in 2010 the goal was only 50 turkeys but as the years went by the popularity has steadily increased – this year we have received a new record of 425 requests. In order to reach this lofty goal the third form has been hard at work, making announcements, posting fliers, and raising awareness in Belmont and neighboring towns. Last year the goal was 300 meals and we achieved 415 so hopefully once again this year we can exceed expectations and provide a turkey for even more people.

Hundreds of people on Thanksgiving will now be able to enjoy a delicious meal with those they care about most. The men and women that we help may not remember the exact meal they had on Thanksgiving 2016 but they will remember the happiness they felt when they we able to enjoy a turkey amongst good company. All Belmont Hill students are given a magnificent opportunity when coming to this school so it is important to take these events seriously and understand the importance of helping. As we look towards another unprecedented year for the turkey drive, we would also like to thank the greater Belmont Hill community: the drive is the ultimate embodiment of Belmont Hill’s commitment to serving other and working together.