A STEP in the Right Direction

A STEP in the Right Direction 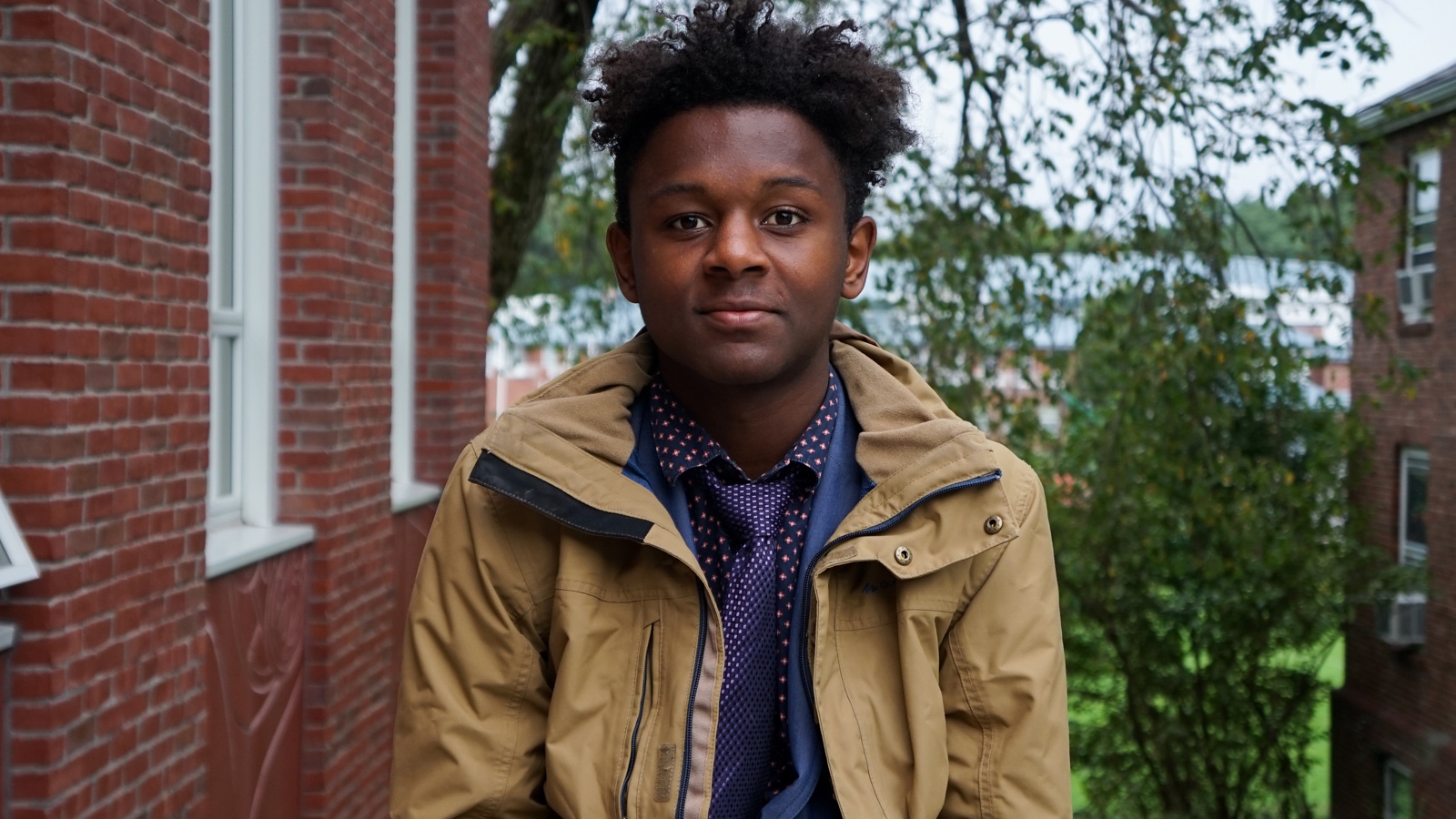 For many students at Belmont Hill, the pressures of academic life are enough to fill their time. For others, like Kerby-Louis Roberson III, it is just a portion of their workload, as they have to balance their time between school and their musical careers. Kerby, who has played the violin for 13 years, practices from one to two hours a day on average and devotes much of his free time to programs that help promote classical music in communities of color. By managing his busy schedule and participating in multiple orchestras, Kerby has risen to be one of Belmont Hill’s most talented artists this year.

Over the past few years, Kerby has been involved in numerous orchestras, allowing him to showcase his musical talent with many other artists. While home, he plays with the Boston Philharmonic Orchestra under the famous conductor Ben Zander, which Kerby describes as a “transformative experience.” Kerby spent his junior year in France at School Year Abroad and brought his musical talent to the Rennes Orchestra Symphonic, where he played as the assistant concertmaster. This experience greatly helped him overcome the language barrier and assimilate to the local culture since he was constantly surrounded by brilliant musicians who spoke nothing but French. Even while he was abroad, Kerby maintained his outreach program, offering support in any way he could.  Despite his achievements in France, the most impressive work he does is back at home.

When Kerby is not playing or studying, he is working with project STEP to help people of color get into the classical music industry. By providing lessons in the Boston area at an affordable rate, project STEP recognizes the imbalance of racial and ethnic diversity in the classical music industry and works hard to change it by training musicians of color, yielding over 1500 in the past 35 years. One hundred percent of project STEP graduates have gone on to either college or conservatory. By devoting countless time to his craft and communal interests like Project STEP, Kerby Roberson has earned his spot as Belmont Hill’s Artist of the Issue.