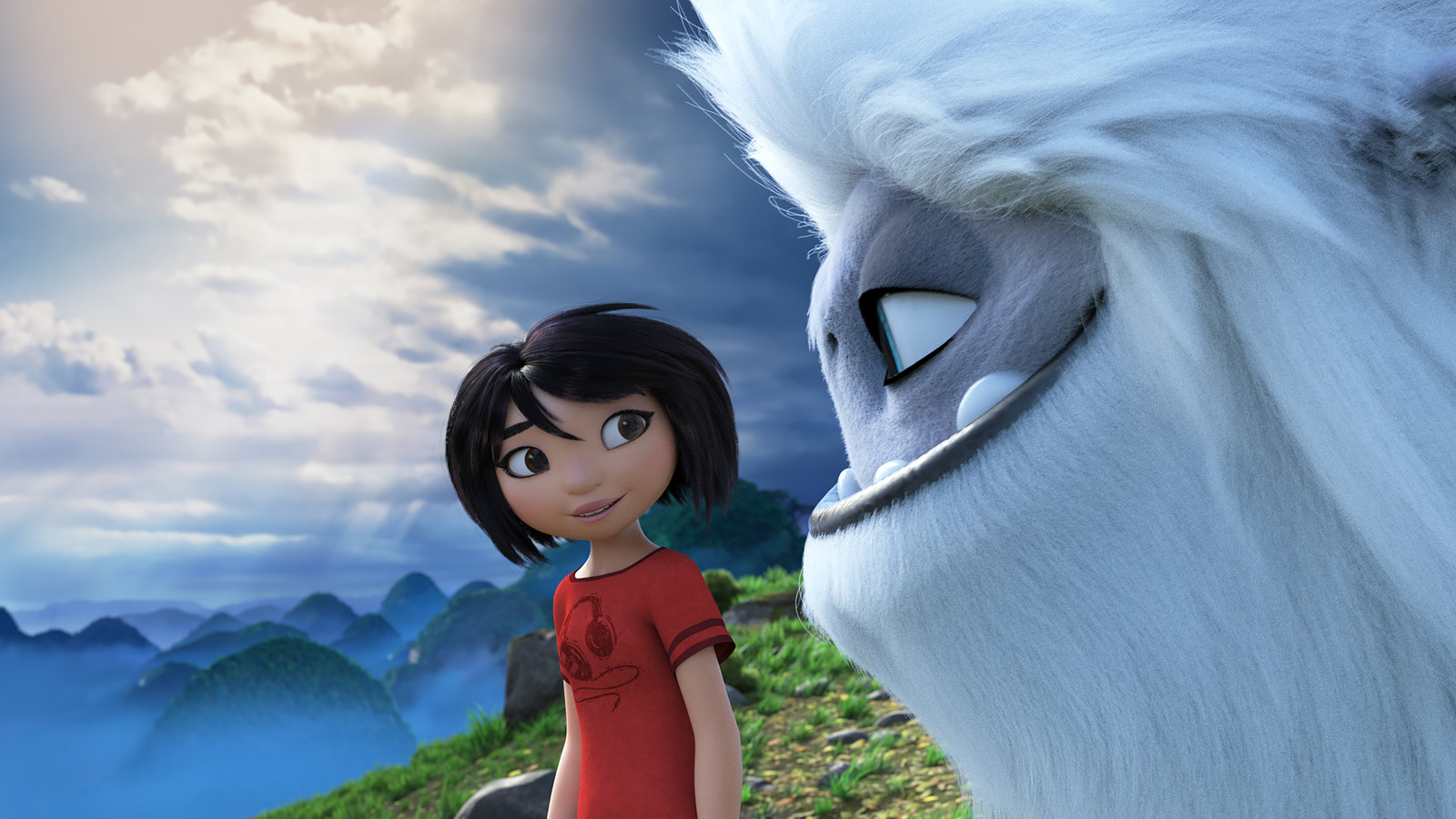 A few years ago, when Abominable was released, we decided that it would be our next stop, and pondered what to expect from this conceptually novel movie. The highly anticipated film was released in September 2019 and has been a family favorite for many ever since. This movie has many themes that are sure to inspire all ages to be adventurous.

The film’s plot involves a young Yeti being captured by an evil, wealthy overlord who wants to prove to the world that yetis are real. A young girl who had lost her father, Yi, ends up finding the Yeti and protecting it. The majority of the movie was their journey together to the Himalayas to return the Yeti, who she named Everest, to its family. The story shows both the importance of family relations and how those who seem evil were simply twisted by the cruelty of fate and may have kindness within them.

We really enjoyed the underlying themes that the movie tried to display to its young target audience as it has many parallels to environmentalism today. Real animals similar to the fictional Yeti are decimated through poaching and habitat loss because of human ignorance and indifference to nature.

You can now catch this movie on-demand or on Hulu. This movie received an 81% on Rotten Tomatoes and we would highly disagree. This film deserved a 90% from rotten tomatoes. 9 out of 10 stars.