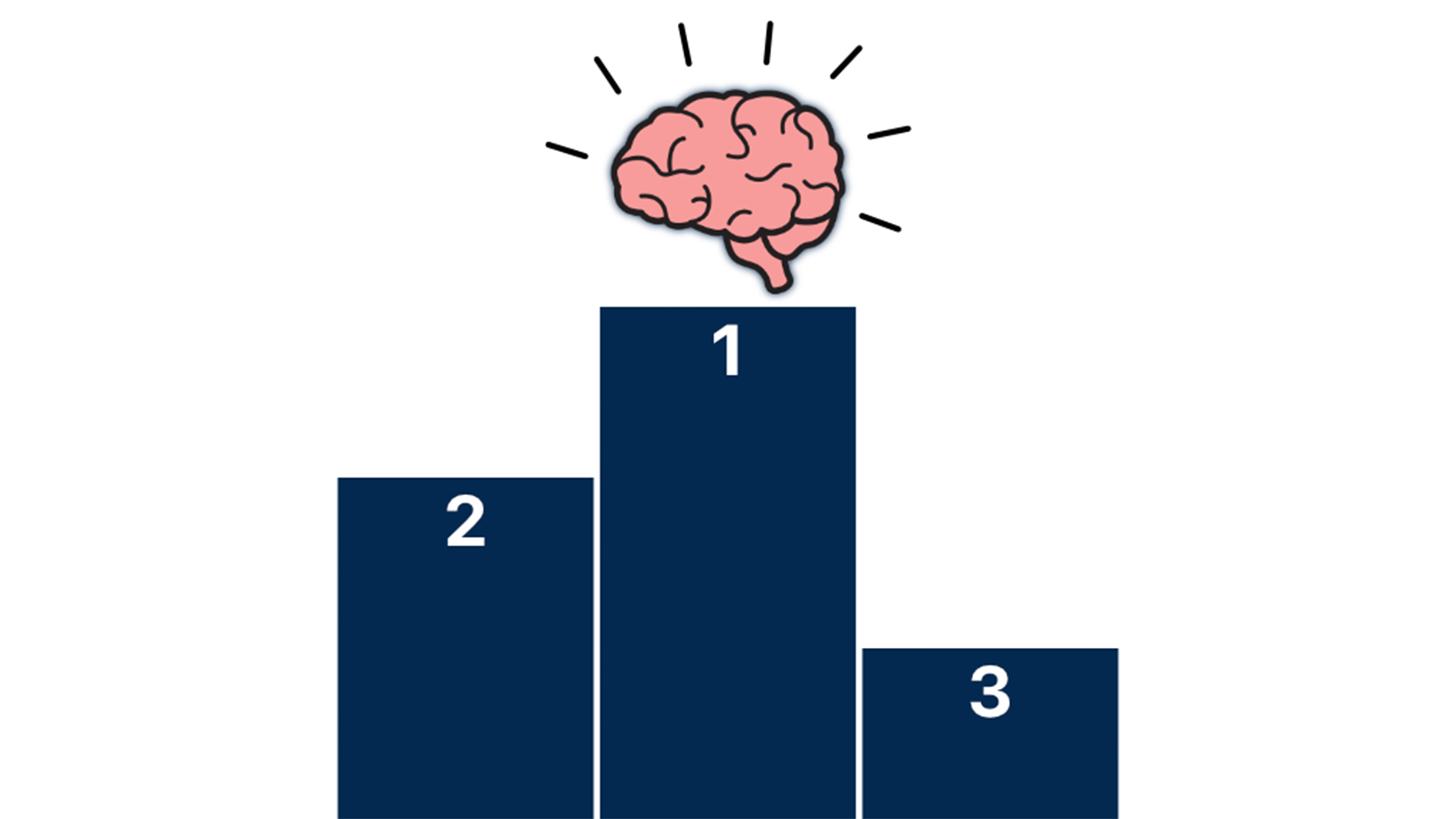 The Class of 2020 was a very strong one academically speaking. They have earned many awards throughout their high school career. As Mr. Schneider aptly said in the fall chapel, “I continue to be inspired by the collective effort and sense of rigorous intellectual work in this community. And while Belmont Hill clearly believes in the role of healthy competition for boys, I want to remind all of you that your intrinsic curiosity and motivation to achieve will be so much more important than any award we might offer you today.” Though only a few boys were honored, the whole grade deserves recognition for what they have accomplished simply by graduating Belmont Hill.

In the classics department, a team of Jack Curtin, Jackson O’Donnell, Jackson Riffe, and Jack Weldon won second place in the College of Holy Cross Manuscript challenge. The four boys had to translate a 9th century Carolingian Manuscript into idiomatic English, and received high praise from the competition committee.

Finally, Jake Pappo and Renny Gong were among 300 students nationwide named Regeneron Scholars. The Regeneron Science Talent Search is the oldest and most prestigious science and math competition for high school seniors. Renny’s research poster was entitled “Differences in Cannabis Perception and Belief Updating Between Adults and Adolescents,” and as the title suggests, looked into the opinions of adults and adolescents on marijuana, and how readily they would change them. Jake’s poster was entitled “Molecular Beacon-based Real-time Diagnostic for Glioma.” His project was attempting to create a more efficient way to diagnose Glioma, a type of brain cancer.

The Class of 2020 provides a great example for younger students to follow in the academic arena, and we will assuredly miss their presence on campus next year!