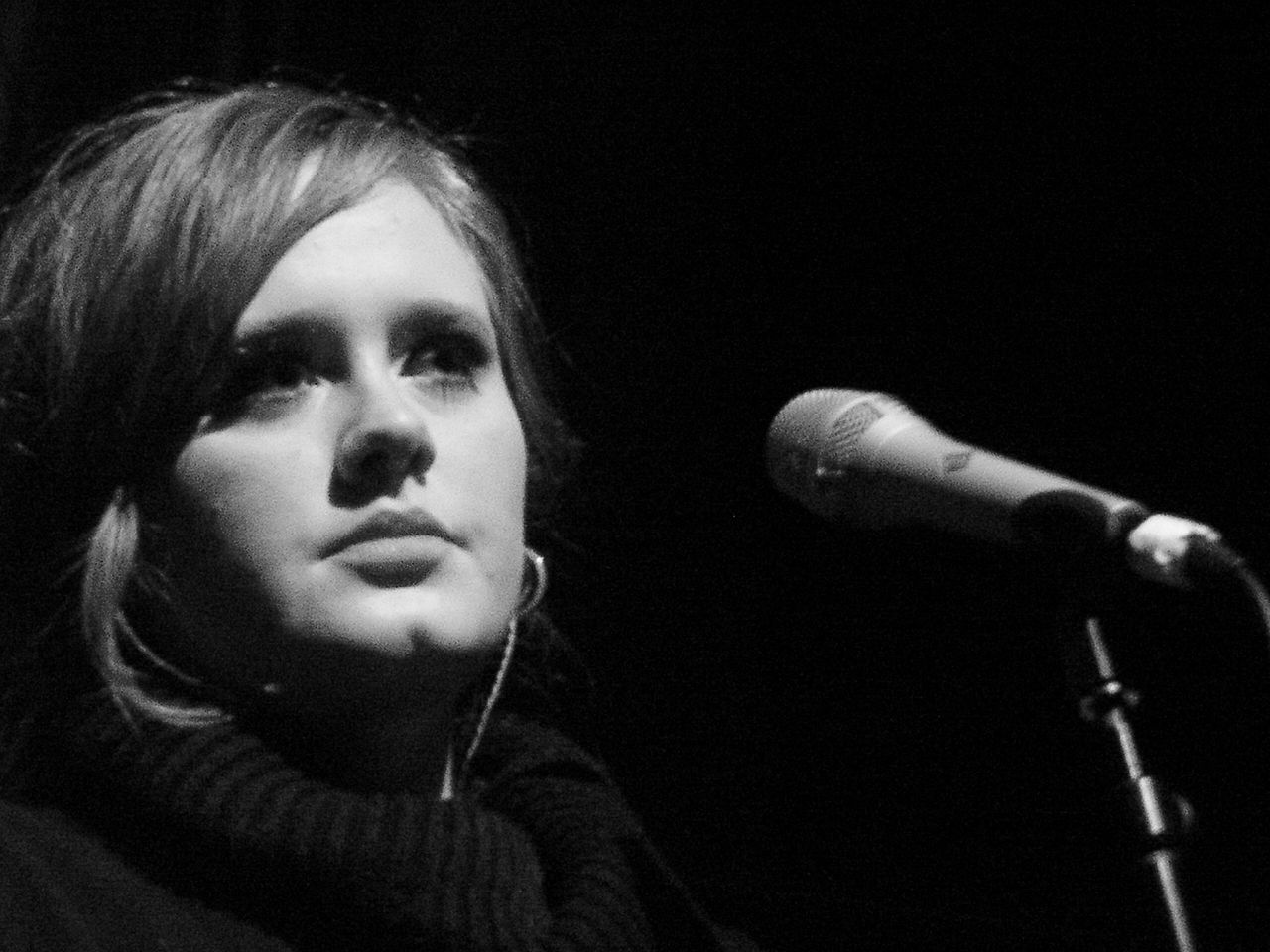 As if Adele Adkins, the award-winning international superstar and devoted mother, needs an introduction on her third studio album, 25. It has been nearly five years since the British singer satisfied her growing fan base with new music, and understandably so, after she underwent throat microsurgery in 2011, gave birth to son Angelo in 2012, and experienced writer’s block throughout 2013. The wait, however, has finally ended.

At the end of August, Adele announced the impending release of new music and, as promised, put the record’s debut single, “Hello,” on iTunes on October 23. In its first week, the track sold 1.1 million downloads, an unprecedented feat. When 25 was finally released four weeks later, it too smashed records. The album sold over one million copies in its first day alone, an extremely impressive accomplishment in an industry now ruled by free streaming services and where purchasing music is taboo. If you still want more stats, 25’s first week sales (a whopping 3.38 million) surpasses the previous record holder – NSYNC’s No Strings Attached – by over a million copies.

Those who purchased the album were not disappointed. In eleven gripping tracks, Adele expresses conventional themes of nostalgia and growing up in an unique, poignant way. Though sonically 25 presents itself almost identically to her blockbuster sophomore album 21, with more than enough piano ballads to go around, its lyrics demonstrate Adele’s four-year evolution from a desperate, heartbroken girl to a wiser, more appreciative young woman. There are no upbeat songs as there were on 21 – think “Rolling in the Deep” or “Rumour Has It” – but perhaps they aren’t necessary, as Adele’s crooning lulls the listener into a sentimental trance. As Adele said herself, “My last record was a break-up record, and if I had to label this one, I would call it a make-up record. Making up for lost time. Making up for everything I ever did and never did.”

In the opening track, “Hello,” Adele immediately transfixes listeners. While the beginning chords prepares us for a quiet ballad, the chorus thunders with powerful emotion and introduces her newly-discovered vibrato. Like many songs on the album, “Hello” shows a retrospective Adele; here, she is ready to make amends with a former paramour after years apart, singing, “I was wondering if after all these years, you’d like to meet to go over everything.” She evokes the same yearning for the past in “Million Years Ago,” as she laments, “I know I’m not the only one who regrets the things they’ve done.”

Adele’s music is often categorized by and even dismissed for its quiet, depressing melodies; though these criticisms are not unfounded, Adele can also understand that nostalgia has a beautiful, albeit melancholy, side too. This wistfulness shines through on “When We Were Young,” the most understated yet most awe-inspiring track from the set. Similar to how Roberta Flack had her breath taken away in “Killing Me Softly With His Song,” Adele becomes paralyzed as she sees a boy from her childhood, and happy memories flood her mind: “You look like a movie, you sound like a song / My God, this reminds me of when we were young.” Though not as emotional as “Young,” “Water Under the Bridge” also shows off a more sanguine side to Adele, as she convinces her lover that their romance has not yet ended.

To put it simply, Adele has saved music in 2015. She has revived, even if only for a brief moment, a dying industry plagued by poor sales. She has brought lyrical substance, musical talent, and elegance back to a culture dominated by the likes of Fetty Wap and Pitbull. She has taken her relatable experiences and expertly put them to heartbreaking melodies. There’s a reason why the board of directors at Kleenex rejoices whenever Adele sings. Though 25 might not wholly measure up to 21 – and what else will? – it certainly stands out as a laudable addition to Adele’s oeuvre and leaves us in anticipation of her next endeavor (29 perhaps?).