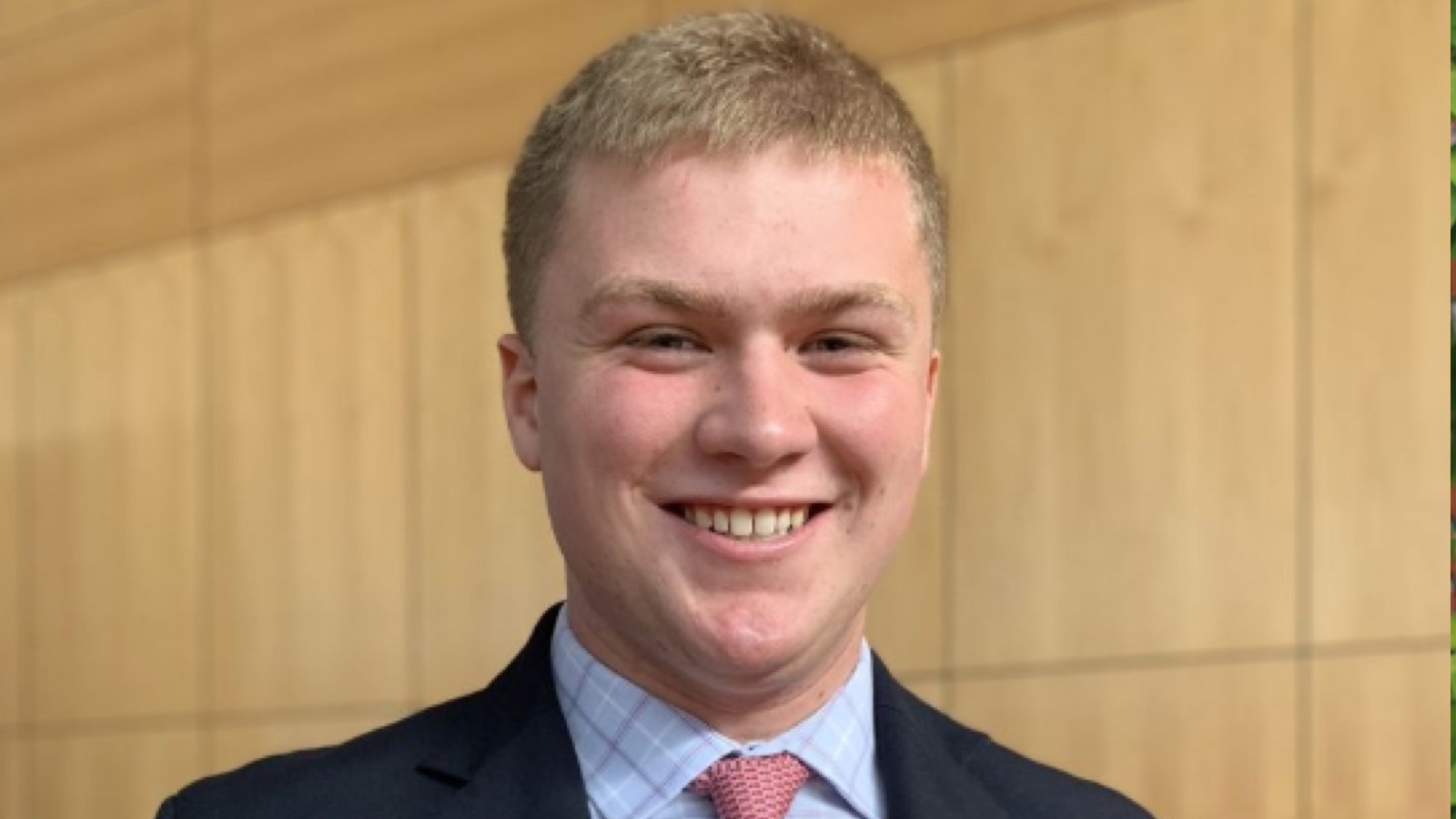 This fall marks not only the beginning of another school term but the second year under the school’s new headmaster, Mr. Schneider. Under his leadership, Belmont Hill has made a point of emphasizing themes of diversity and inclusion through speeches and new mottos such as “Always Character, Always Together.” All-School President Jack McHugh followed up on this trend with themes of his own during an all-school meeting on September 20th.

Mr. Schneider marked the opening of the hybrid assembly, a fusion between the president’s address and the athletic opener resulting from the iconic chapel’s renovations, with the introduction of a new school tradition. He awarded President Jack McHugh with the school’s first Character Coin, emblematic of his living of the school’s mission of “creating men of good character”. Beginning his speech, McHugh touched upon this theme, relaying humorous stories of faculty members such as Mr. Kaplan and Mr. Bradley along his journey at Belmont Hill. Stories of football mishaps and field day scouting abounded as McHugh extolled the “perfect balance of seriousness and laughter” that the faculty brought to him “not only as teachers and coaches but lifelong friends.”

Surveying the packed Fritz Gym, especially the First Formers tucked away on the bleachers, McHugh spoke with a hint of nostalgia in his voice. “You guys have your best years ahead of you, and for that I am envious,” he stated. This statement led to a discussion of opportunity, another key theme of McHugh’s speech. Beyond literal opportunities such as the chance to hear from inspiring speakers such as Mark Milley and Anthony Ray Hinton, the president also encouraged underclassmen to step out of their comfort zones. If you are an athlete, try theater. If you are an actor, try athletics. “If you want to start a club no one’s heard of, start the club,” McHugh asserted, “your peers will support you.”

Concluding his speech, McHugh turned to talk of brotherhood and family at Belmont Hill. Speaking from experience, the president expressed his gratitude for the supportive atmosphere of his friends and class. Whether studying, competing in athletics, or in the college process, he praised the lack of tension and sense of belonging Belmont Hill has provided for him. Then, turning his attention to his Sixth Form classmates before him, McHugh issued important words of caution. He urged his peers to focus on the whirlwind of the college process, but not to become lost in it. At a time when senior stress is running high, his words could not have met more receptive ears.

The president closed his speech, which was filled with heart and humor in typical McHugh fashion, on a warm note. “At the end of the day, we are all one big family. A family I could not be more proud to be a part of.”