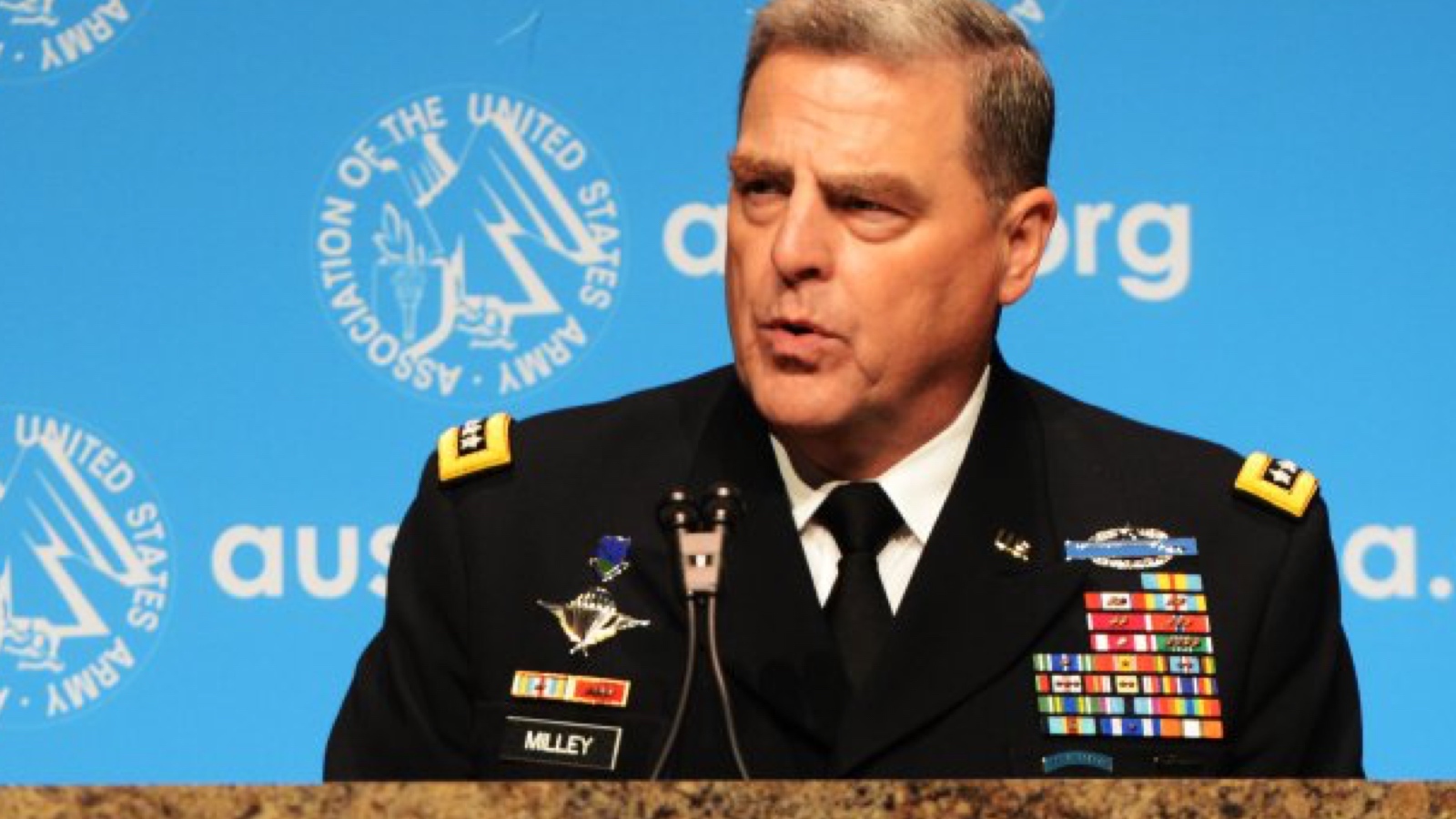 In December, President Donald Trump announced that General Joseph Dunford, the current Chairman of the Joint Chiefs of Staff would be retiring, and he nominated esteemed Belmont Hill graduate General Mark Milley ‘77 to succeed him. In a tweet, the President wrote, “I am pleased to announce my nomination of four-star General Mark Milley, Chief of Staff of the United States Army — as the Chairman of the Joint Chiefs of Staff, replacing General Joe Dunford, who will be retiring.” The Chairman of the Joint Chiefs of Staff is a critically important position within the administration, as the Chairman acts as the President’s chief military advisor. General Dunford served in that role since 2015, and the President carefully considered the choice for who might succeed him. In November, Trump formally interviewed Milley for over an hour, and left that meeting praising him, saying, “He’s a great gentleman, he’s a great patriot, he’s a great soldier.” General Milley is a somewhat unusual choice in that he is more of a soldier than a politician, and he did not a graduate from one of the country’s service academies. Milley received his commission from Princeton in 1980 and served multiple combat tours in Iraq and Afghanistan and commanded units with the 10th Mountain Division and the 101st Airborne. Since becoming Chief of Staff of the Army three years ago, Milley scaled back large counterinsurgency campaigns in Afghanistan and Iraq and focused more on restructuring the army to combat Russian and Chinese challenges. “He’s a battle-tested commander and Pentagon reformer who will be a worthy successor to General Dunford,” said Senator Lindsey Graham of the Armed Services Committee. Ultimately, it was Milley’s intellect and tenacity that impressed the President. Both Secretary of Defense Jim Mattis and General Dunford preferred Air Force Chief of Staff David Goldfein for the Chairmanship, however Trump ultimately chose Milley after interviewing both candidates thoroughly. Belmont Hill is very proud to count General Milley among its alumni, and we wish him well in his new role.