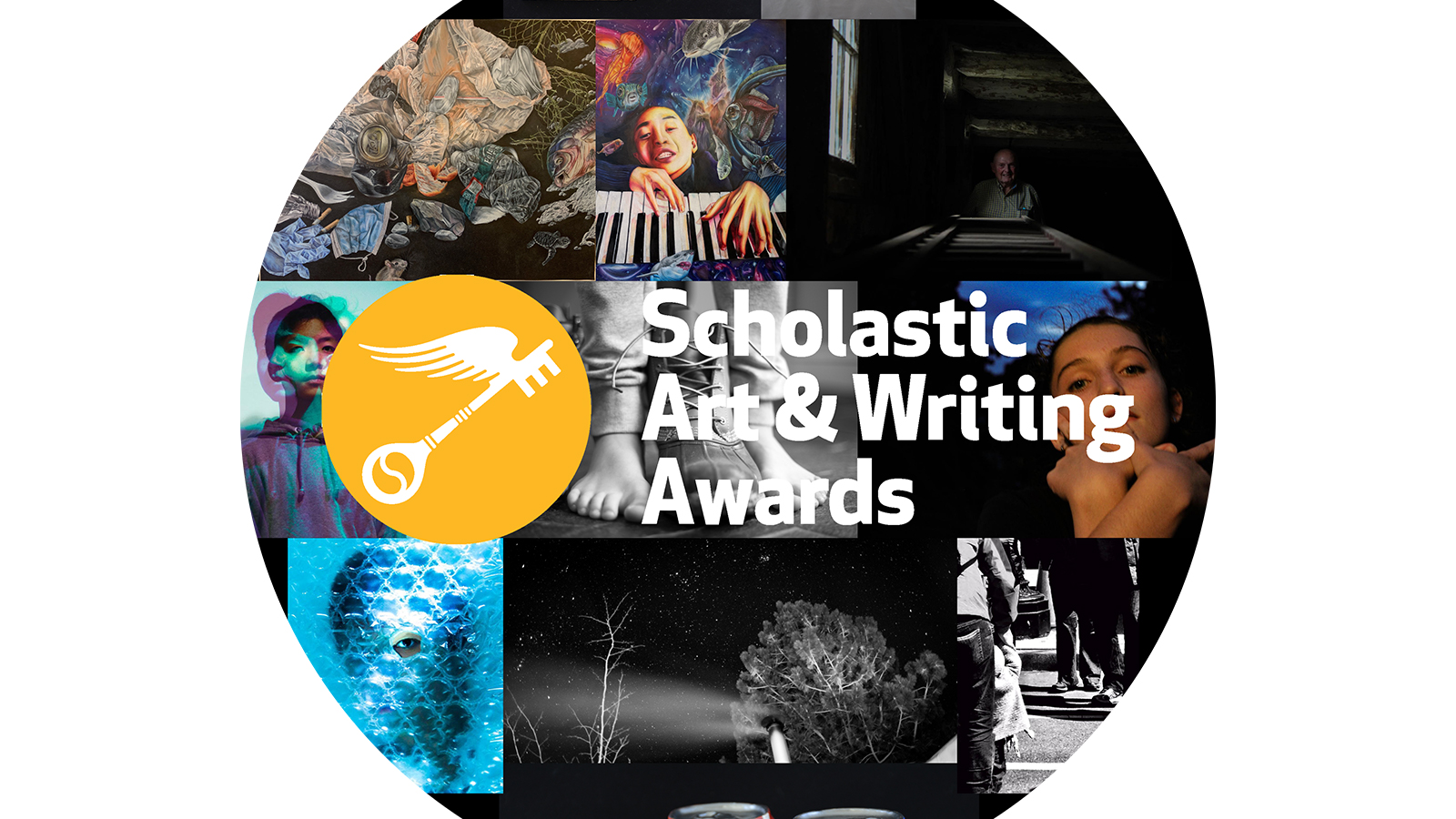 The Scholastic Art and Writing Awards is the nation’s longest-running, most prestigious recognition program for creative teens, and it is devoted to supporting the future of creativity. In Massachusetts alone, 8,609 submissions were received, with a total of 5,877 art submissions and 2,732 writing submissions. Despite tough competition, nine Belmont Hill students were recognized for their visual and literary work.

With 14 awards in total, ranging from Honorable Mentions to the renowned Gold Key, Belmont Hill artists were highly successful in their creative endeavors. Honorable Mentions recipients include Cord Vallis ’23 for his work in ceramics, Daniel Xie ’24, whose past work hangs framed upstairs in the Melvoin Academic Center, in Drawing & Illustration, Cole Sparks ’24 and Abe Tolkoff ’21 for their photography, with Abe receiving two honors, and Jake Kornmehl ’24, who received an award for both his photography and a short story. Several students earned a Silver Key for their work. James Mullowney ’24 was awarded for his ceramic work, Daniel Xie ’24 won again in Drawing & Illustration, and Brian Lee ’24 and Cole Sparks ’24 received honors for their photography. Lastly, three students received Gold Keys; Brian Lee ’24, Will Smith ’22, and Nate Voss ’24 won in the categories of Photography, Writing (Poetry), and Ceramics, respectively.

In the spring of 2021, a virtual exhibit will be created for the Gold Key recipients, and The Boston Globe will publish a list of the winners in March. Furthermore, Gold Key works advance to national judging, where luminaries in the visual and literary arts will review pieces from across the country, selecting work for national recognition based on originality, technical skill, and emergence of a personal vision or voice. The National Awards will be announced in mid-March.