Are Self Funded Presidential Campaigns Ethical?

Are Self Funded Presidential Campaigns Ethical? 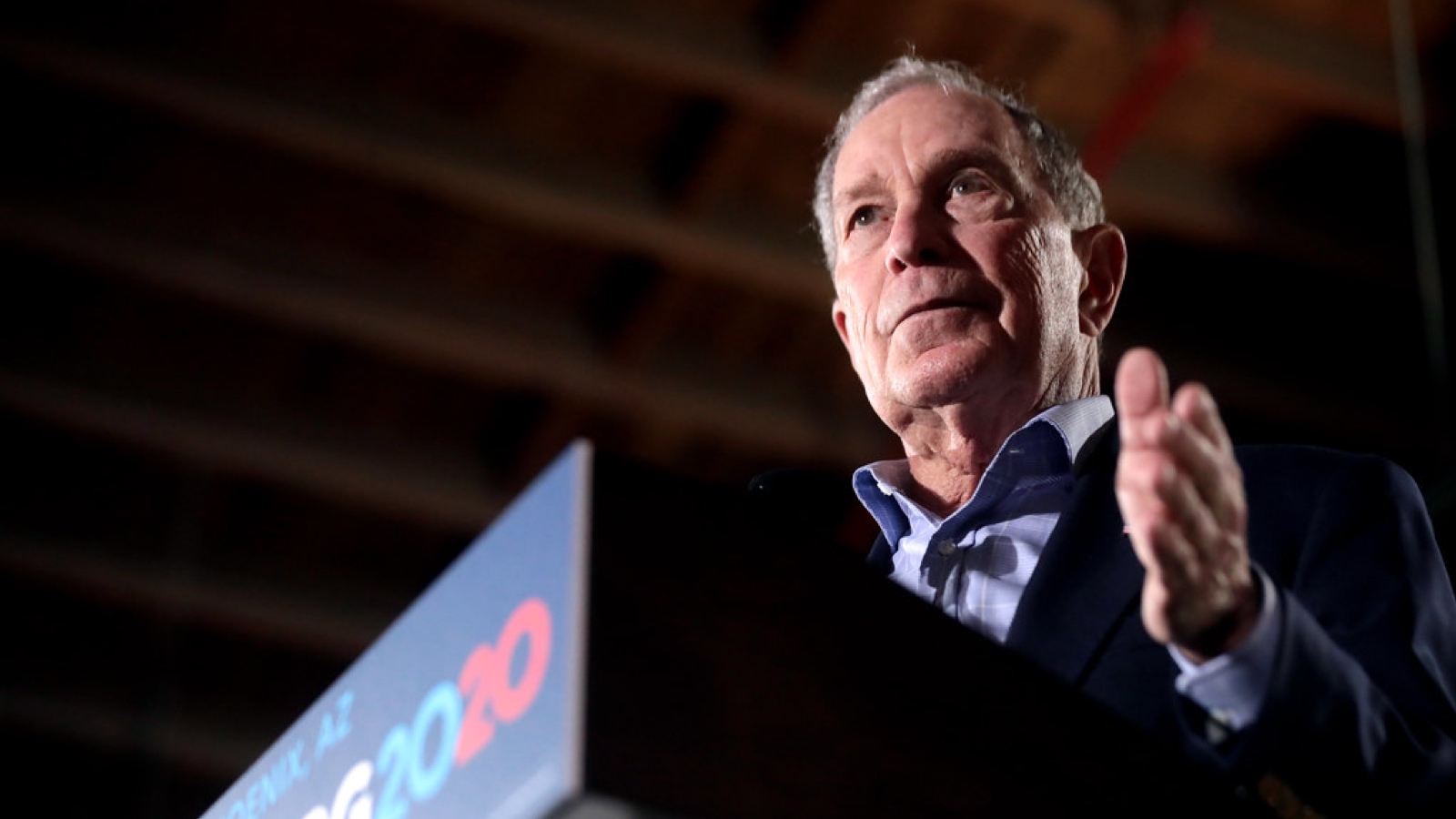 Although he is no longer in the race for the Democratic presidential nomination, Michael Bloomberg should be remembered for his unprecedented self-funded campaign that was the costliest in the country’s history. Bloomberg, who served as mayor of New York City between 2002 and 2013, is estimated to have a net worth of $61 billion and spent $558 million (0.9% of his net worth) for advertising alone in just three-and-a-half months, raising the question of whether or not candidates should be able to self-fund their campaigns.

While individuals are limited to donating $2,800 directly to campaigns during the campaign season and another $2,800 during the general election, candidates are not limited in how much of their own money they can spend. These Federal Election Commission (FEC) rules create a situation in which wealthy candidates are in positions to buy nominations and elections as they can outcompete candidates with less money. Bloomberg’s money clearly bought him support and voters as shown by his performance during Super Tuesday, on which fourteen states and American Samoa voted.

Despite spending just three months on the campaign trail and having much less exposure than other candidates in traditional forums such as debates (he attended only two of the ten), Bloomberg quickly gained support through the exposure he received from his half-a-billion dollar advertising blitz on television and on social media, where he had 2 billion ads from November 24, 2019 to February 19, 2020 (around 30,000 every minute).

In total, on Super Tuesday, close to 1.7 million people voted for the former New York mayor, who ran on a moderate platform similar to Joe Biden and other candidates such as Pete Buttigieg and Amy Klobuchar. By comparison, Elizabeth Warren, whose campaign began nine months before Bloomberg’s, received 1.65 million votes. Billionaire Tom Steyer’s campaign in South Carolina also shows money’s influence on elections. Steyer, who dropped out of the race on February 29, spent $23 million in the state, ten million more than all of the other candidates combined, and ran 70,000 television ads, seven times more than the next highest candidate. Even though he polled just 2% nationally, Steyer came in third place in South Carolina and received 11% of the vote, illustrating the power of advertising exposure in elections.

Given the influence of money in politics, the FEC should change its rules to limit self-funding of campaigns because extreme self-funding, as in the case of Michael Bloomberg, can create situations in which extremely wealthy candidates can outcompete and outlast candidates with less money, even if they are less popular. For example, former Democratic candidate Andrew Yang, whose net worth at one million dollars is just 0.0016% of Bloomberg’s, was forced to layoff campaign employees and drop out after two states due to a lack of funds, despite having 2.5 times more support in national polls than the self-funded Tom Steyer. Furthermore, self-funded campaigns give wealthy candidates more influence in elections than normal citizens. The $558 million that Bloomberg spent directly on his campaign is the equivalent of close to 200,000 max donations for individuals donating directly to campaigns, essentially giving one candidate the same monetary influence as 200,000 individual donors; however, this number does not account for the fact that the majority of donations are not the maximum. Using numbers from Bernie Sanders’ 2020 campaign in which donors contribute $69 on average, Bloomberg’s $558 million dollars gives him the same monetary influence in the nomination process as over eight million small donors.

Although an FEC limit on self-funding would be a huge step towards creating fairer elections in which a candidate’s success depends on their popular support and not their wealth and in which all citizens have more equal monetary influence in elections, the United States should also consider a constitutional amendment to overturn the decision in the case Citizens United vs. Federal Election Commission. The decision in the Supreme Court case allowed for corporations and SuperPACs, organizations that can support candidates as long as they operate independently from the campaigns, to spend unlimited money in politics. Furthermore, the United States should consider other proposals, such as Andrew Yang’s Democracy Dollars, which would give every voter $100 exclusively to donate to candidates every election cycle, so that every voter has the means to contribute to candidates that they support. Democracy Dollars would also give citizens more influence than corporations in elections as money from citizens would be eight times greater than corporate money.

Michael Bloomberg’s campaign raised important questions about the self-funding of political campaigns, and the United States should respond by limiting self-funding.