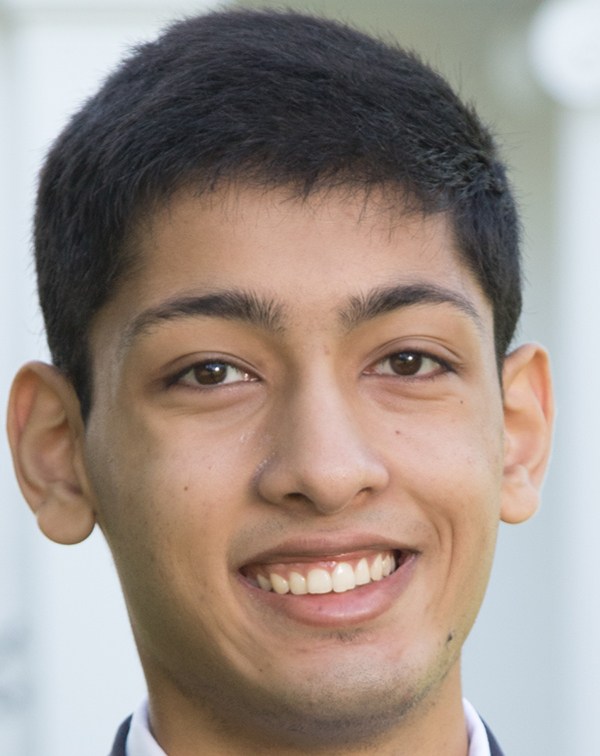 In their annual Student Review Contest last year, The New York Times challenged teenagers to write about their reactions to and opinions about works of culture, i.e. movies, books, video games, etc. Assigned to write a review as part of Dr. Tift’s senior English elective It’s Debatable, Arnav Prasad ‘18 decided to enter the contest. Out of 1,494 submissions, covering creative works ranging from Cirque du Soleil and “Mean Girls” to Ellen’s Stardust Diner and “Battle of the Sexes,” Arnav was selected as one of ten winners for his article entitled “‘Universal Paperclips’: The Rebirth of a Classic Video Game Genre.” Along with Arnav and the nine other winners, fifteen runners-up, and twenty honorable mentions also received recognition.

Through the use of sophisticated and compelling vocabulary, Arnav describes the significance of Universal Paperclips, a seemingly simple “clicker” format video game similar to the virally popular “Flappy Bird” or “Subway Surfer.” Created by Frank Lantz, the game is centered around a paperclip manufacturing business with one goal: sell paperclips to maximize profits. However, as Arnav dives deeper into Universal Paperclips’ straightforward narrative, he picks apart the many layers of commentary hidden within the game. From a potential world takeover by artificial intelligence to the ethical ambiguities presented by ever-advancing technology, Arnav masterfully conveys the deeper meaning of Lantz’s game.

In a recent conversation with Arnav, the soon to be graduating senior revealed why he chose to review “Universal Paperclips.” “I definitely was motivated to choose a subject that I could comment intelligently on,” he tells me, “I definitely lucked out. A lot of the ideas I expressed in my review were abstract concepts I had already been thinking about for a while….I remember learning a lot about bitcoin around that time, which definitely influenced my choice.” Able to provide a new perspective on the familiar subject of video games, Arnav’s review clearly exhibits his depth of knowledge on the matter.

Already a very accomplished writer, serving as a Peer Reader in Belmont Hill’s Writing Lab and as the Executive Editor of the Panel, Arnav humbly attributes much of his success in NYT’s Student Review Contest to the help and education of his teachers. Of course, Arnav cites his classwork with his then English teacher Dr. Tift as instrumental in his knowledge of writing reviews. Interestingly enough, he also mentions his time in Dr. Davis’ Latin 3A class as impactful on his skill in writing. He recounts, “While I was writing my review, I had actually been thinking a lot about this one writing project we did in Latin 3A connecting Cicero’s arguments to the 2016 election! Similarly, I tried relating ‘Universal Paperclips,’ however obscure it may have been as a game, to more relatable ‘real-world’ concepts.” A product of hard work and dedication throughout a rigorous Belmont Hill education, Arnav’s success is a testament to the high quality of teaching at BH and the high caliber of students produced.

Arnav’s and all the other winning reviews can be found here. Also, give “Universal Paperclips” a try at this link.