Artist of the Issue: Donavan Payne ’18

Artist of the Issue: Donavan Payne ’18 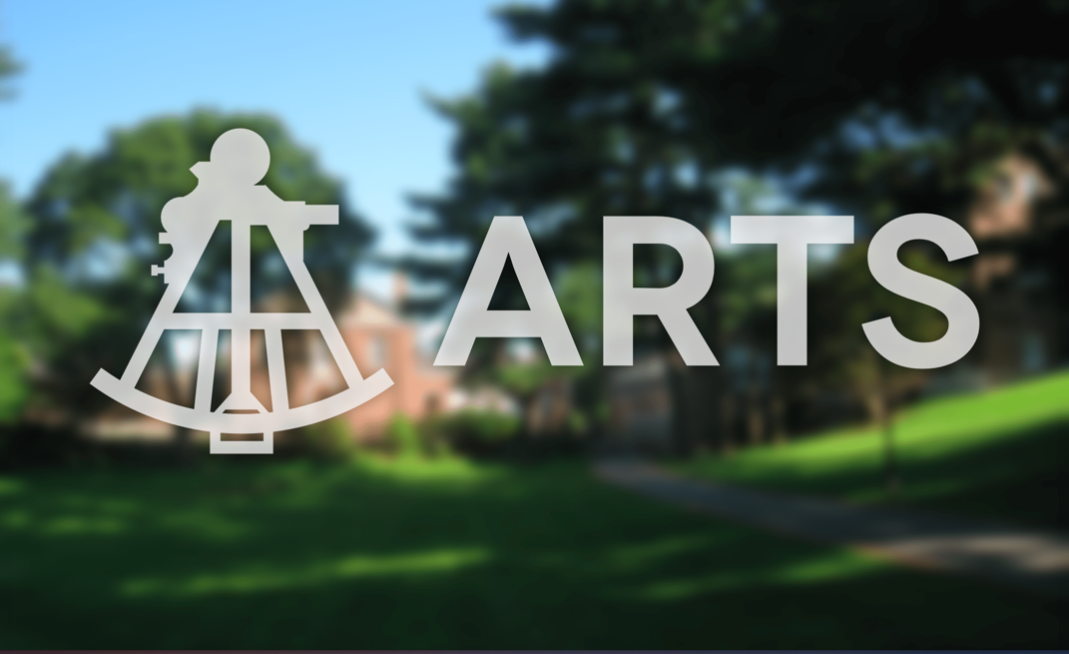 On April 5th, Donavan Payne, a talented senior photographer, unveiled his new work, entitled Fashion Forward, upstairs in Morse. Photographing friends in the Boston area on multiple occasions, he compiled a set of remarkable images for this intriguing project.

In his work, Donavan elects to highlight his friends’ choices of clothing and appearances to further express their individuality. Although the project had no predetermined goal, Donavan views it as a means to inspire and influence others to leave their comfort zones and try something new. He brings a similar awareness to Belmont Hill, a community where all students are restricted to relatively similar dress. He admires his subjects’ confidence to express themselves through their choice of outfits.

Outside of his individual work, Donavan is an integral member of the Teen Arts Council at the Museum of Fine Arts.  Along with nine other enthusiastic teenagers, Donavan works to organize multiple different events, workshops, and programs for the public.  Essentially, Donavan acts as a liaison between the MFA and other fellow teenagers, who are participating in arts. He works with the MFA to increase teenage engagement and visitation by actively launching events such as Coffee Houses, exhibitions featuring teenage art, and an art workshop on MLK day.  Through his work in the MFA, Donavan continues to achieve his goal of encouraging younger teenage artists.

Through his years at Belmont Hill, Donavan has also been the powerhouse star of the theatre community.  In a few of his many past plays and musicals, Damn Yankees, You’re a Good Man Charlie Brown, One Flew Over The Cuckoo’s Nest, Antigone, Lion King, Sister Act, Guys and Dolls, Raisin, and right now Bring It On at Dana Hall School, Donavon stars as both a singer and an actor.

Beginning in the 9th grade, Donavan embarked on a new journey himself. Inspired by his older brother’s work as a photographer, he signed up to take a photography class with Mrs. Gettings. Through his early experiences, he learned to love the class so much that photography became an increasingly important aspect of his daily life. As a sophomore, Donavan chose to take yet another photography class in his following year, and even to this day, he has pursued an independent study in photography for the past two years.

His thought process for creating a project like Fashion Forward is unique. With no specific intent going into the shoots, he just begins taking photos while out with friends. Retrospectively, he reviews his photos in order to find patterns. He then curates them to reflect a particular story. Donavan uses his pictures to elevate/highlight their confidence and audacity to express themselves openly in our society today.

For those of you who have not already done so, I encourage you to view Donavan’s awe-inspiring work Fashion Forward in Morse.  Through viewing his momentous work, you may begin to understand the message that Donavan is trying to express. Donavan puts a great deal of work into his projects, and they deserve to be appreciated by our community. In a time like now, Donavan’s work is necessary, as many people must learn to accept others, no matter how they express themselves.