Artist of the Issue: Matt Travaglini ’21

Artist of the Issue: Matt Travaglini ’21 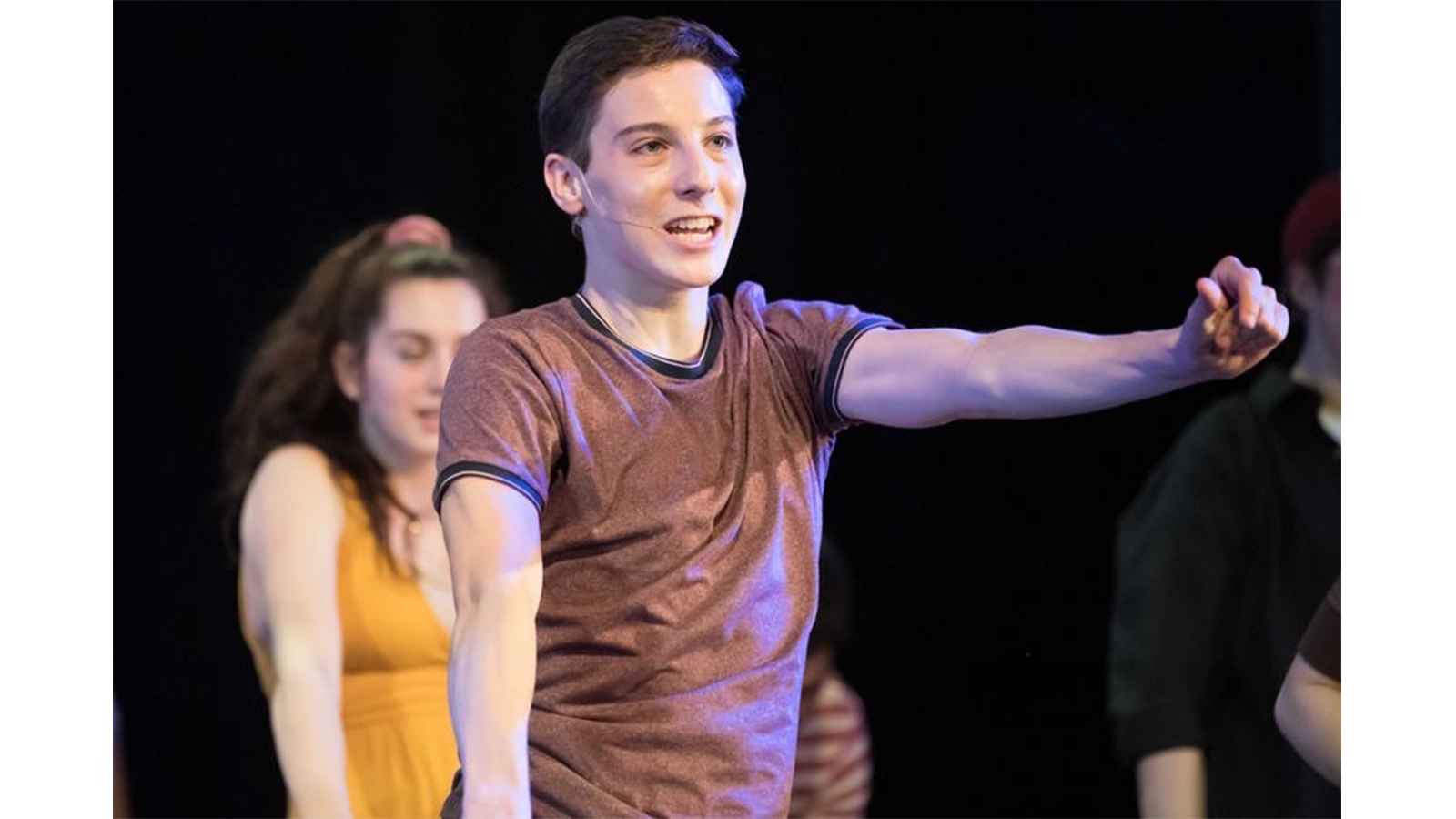 Matthew Travaglini, Belmont Hill Class of 2021, has graced the stages of the Hamilton chapel and Kraft theater with his acting and singing alike. With his talent, one would expect Matt to be a seasoned performer with years of experience; however, Matt’s endeavors in the performing arts started relatively recently.

Matt first tried out visual arts, taking a ceramics class in the third form with Mrs. Kaplan. After retiring from competitive gymnastics that same year, Matt “didn’t know where to go or what to pursue.” He felt his “place on campus was unapparent.” His friends told him he should try out for a show, and after being cast in A Raisin in the Sun, his love for theater was ignited. Since then, he has been a yearly participant of the school’s collaborative spring musical with Dana Hall and an active member of the B-Flats, which allow him to perform at various shows and school events.

Matt cites A Chorus Line, the 2019 collaborative spring musical with Dana Hall, as his favorite production to date. While being the last show he was a part of before the pandemic, A Chorus Line also gave Matt the chance to showcase his acting capabilities as the musical’s lead. Thus, it holds a special place in his heart. When I asked him what he enjoyed about participating in A Chorus Line, he responded, “I was able to work with an incredibly talented group of actors and advisors, and the show that was a culmination of our hard work was really special.” Matt’s love for musical theater shines through his devotion to Belmont Hill’s program.

While he has explored the realm of theater and music and broadened the boundaries of his artistic expression at Belmont Hill, Matt strives to continue to pursue both singing and acting in college. He hopes to join one of Harvard’s many A capella groups and explore the plethora of musical theater outlets in Harvard Square. The Panel wishes him the best and is excited to learn about Matt’s future artistic endeavors.