Athlete of The Issue: Jack Bell ’18

Athlete of The Issue: Jack Bell ’18 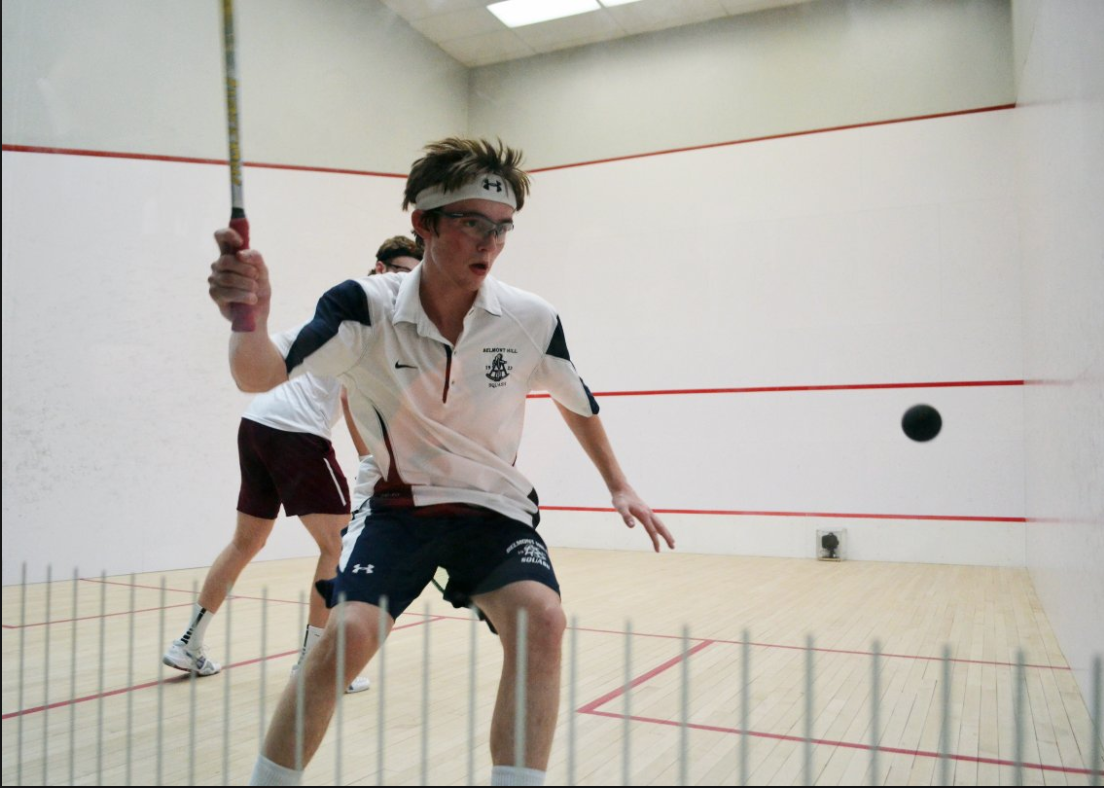 Following in the footsteps of his father, an avid racquetball player, Jack Bell first picked up a squash racket at age eight. A new neighborhood athletic club, Cross Courts, had just opened up ten minutes from his family’s Natick home. It did not take others long to discover Jack’s talent, and by ten he was playing squash competitively. Eight years later, Jack captains Belmont Hill’s Varsity Squash team, which has achieved unprecedented levels of success in recent years, winning the ISL title and finishing top eight at High School Nationals for nine consecutive years. Now in his senior year on the Hill, Jack looks forward to playing on the collegiate level for Dartmouth next fall:  “I know it will take a lot of work to move to the next level, but I’m excited to see where my squash will take me.”

During his time playing Belmont Hill squash, Jack benefited from mentoring by older squash athletes: “A great role model for me here at Belmont Hill was Timmy Brownell, who graduated two years ago. While I try to win matches based on physicality and grinding down the opponent, Timmy’s creativity and sense on court is unmatched, and I learned a lot just from watching him play.” Jack strives to have a similar impact on younger squash players in his year at the helm of this youthful varsity squad (last year saw the graduation of 4 out of 5 players from the top of the ladder). Though the team is not favored to win the ISL title, he believes that “it is certainly within our reach if we work hard and stay committed. We have a young team this year (I’m the only senior in the top 7) so I’m looking forward to seeing how the young guys improve and mature over the course of the season.”

Throughout his career Jack has sought mentors, both on the Hill and at Cross Courts. He was especially close with his former coach, Simba Muhwati. Originally from Zimbabwe, Muhwati played college squash at Trinity and was a tremendous role model for Jack on and off the court. Now in New York with his young family, Muhwati still motivates Jack to play to the best of his ability on the squash court.