Athlete of the Issue: Evan Sleight ’19

Athlete of the Issue: Evan Sleight ’19 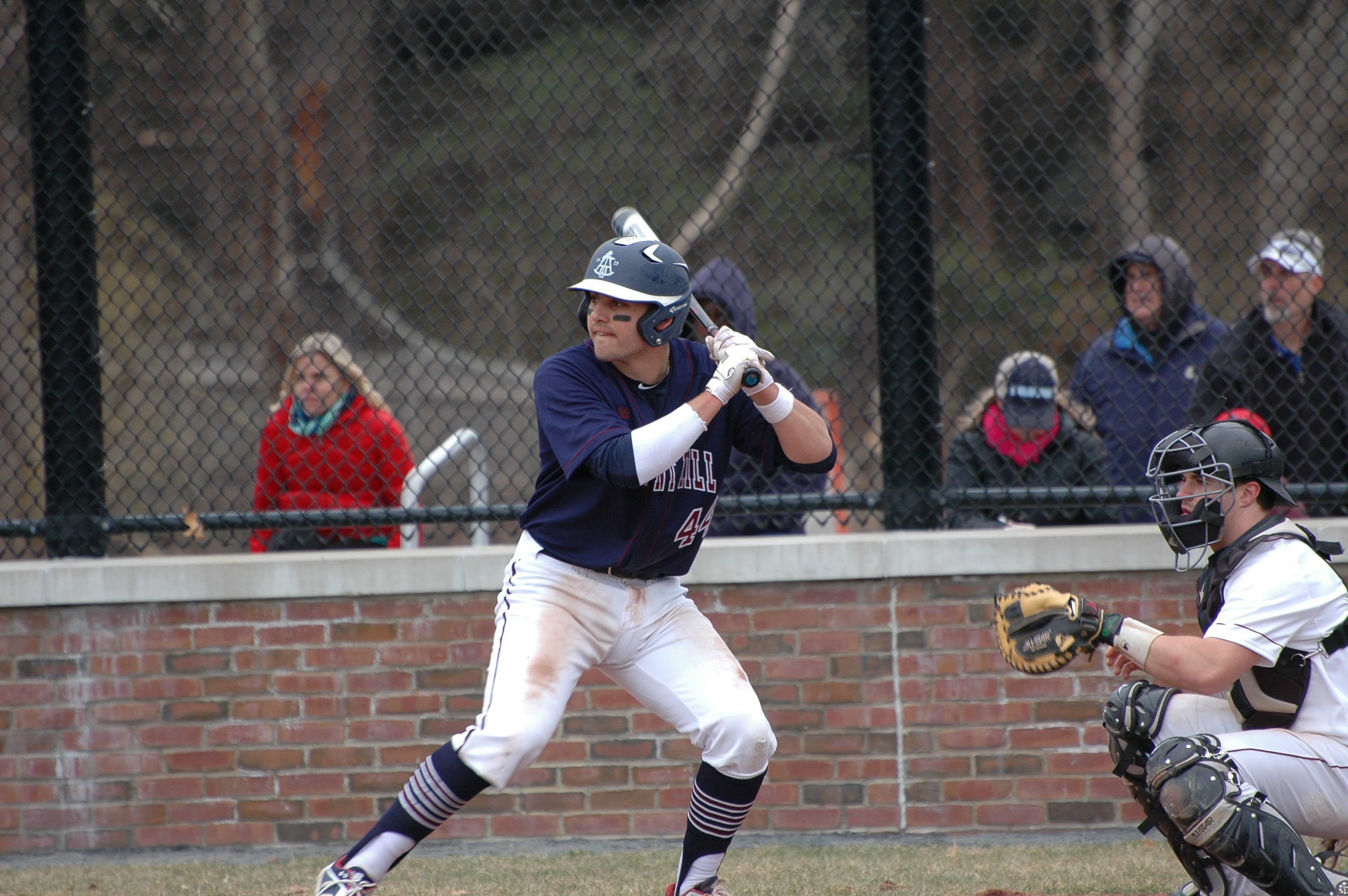 On August 6th, 2016, Evan Sleight verbally committed to play baseball for the University of Virginia. The future UVA center fielder had not even entered his sophomore year when he gave his word to one of the most prestigious schools in the country, both on and off the field; UVA baseball has advanced to 2 straight College World Series championship games and is annually in contention for the title. In addition to their major success in sports — the 2018 NCAA Men’s Basketball Tournament excluded — UVA also offers a very rigorous academic setting. Regarding his decision to choose UVA, Evan said, “My mom and I both wanted a school which offered a great team along with a great academic environment.”

Evan also chose UVA because of the bond he formed with Coach Brian O’Connor, the longtime coach of the Cavaliers’ baseball team. Harboring aspirations of playing in the MLB, Evan decided to forgo the tantalizing option of signing with a professional team directly out of high school in large part due to O’Connor’s mentorship, knowing that gaining experience under such a successful coach will serve him well in the future. Evan believes that Coach O’Connor has leadership qualities similar to Belmont Hill’s Coach Grant, and he trusts that both coaches will prepare him for his future in baseball. While Evan was being recruited, he was approached by Virginia’s scout for the Northeast region, Coach McMullin, whose upfront style made Evan’s decision easy. The commitment process is rigorous and difficult, but Coach McMullin, along with Coach O’Connor, made Evan feel welcomed on the UVA campus, and their efforts in part convinced Evan to commit to the Cavaliers.

However exciting Evan’s future at UVA may be, dreams of winning a College World Series are on hold for the next two years; for the present, Evan is focused on competing for an ISL baseball championship: “You can’t get your High School experience back, and I want to try my best to win us a championship.” He knows that the competition will be tough, but he aspires to lead the team that returns the ISL trophy to Belmont Hill, who has come close the past few years but last won the league title in 2014, the third year of three consecutive championships. Evan is one of the best high school baseball players in America, and the whole Belmont Hill community supports him as he attempts to fulfill his dreams through his hard work and dedication on and off the field.