Athlete of the Issue: James Eysenbach ‘19

Athlete of the Issue: James Eysenbach ‘19 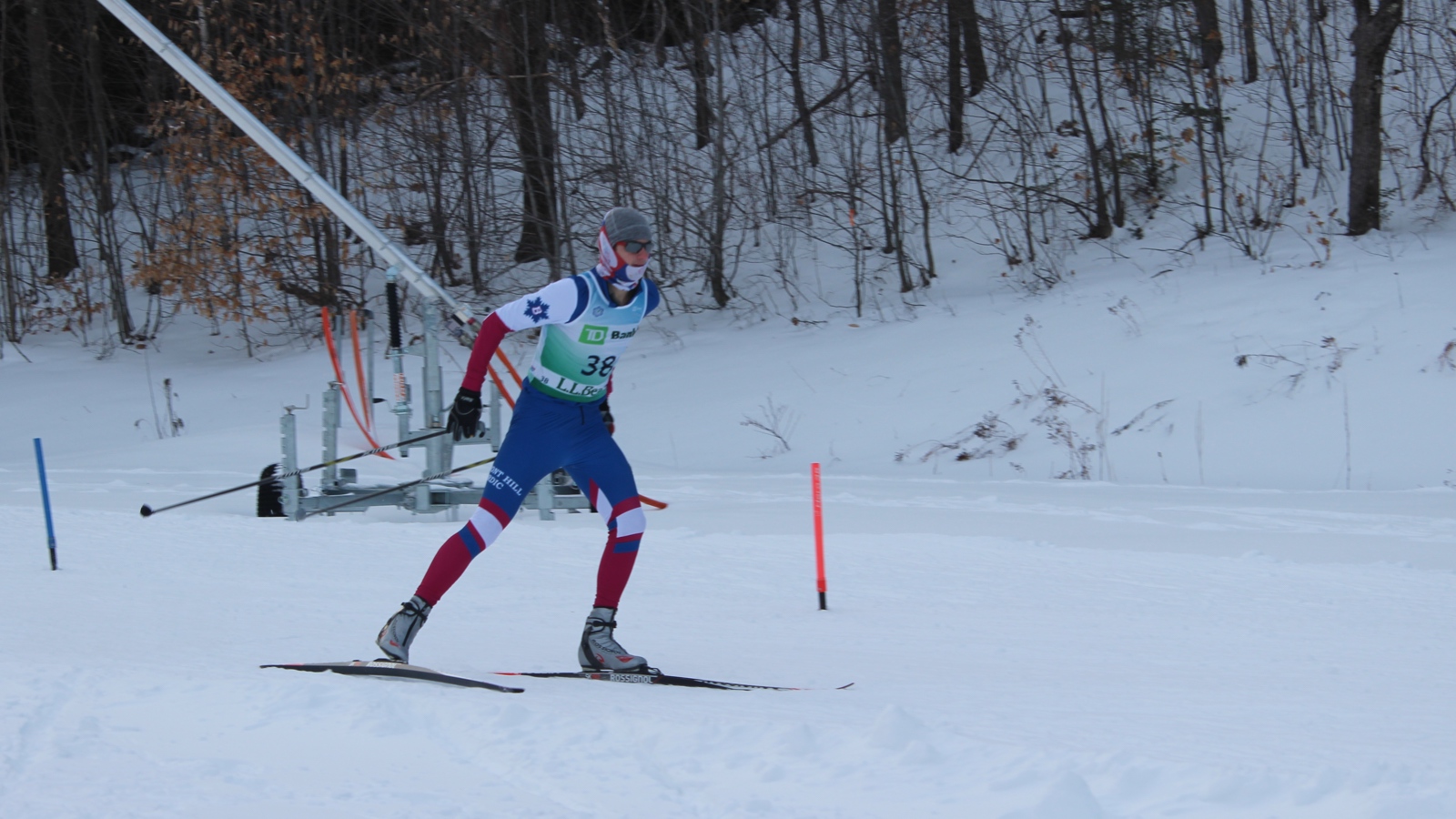 Senior James Eysenbach is a distinguished skier and captain of this year’s Belmont Hill Cross Country Skiing team. Though cross country skiing is a sport that few Belmont Hill students know much about, anyone who follows the sport can attest that James’ accomplishments in skiing are impressive. Nordic skiing is famously demanding, and it is not a sport for the faint of heart; to cross country ski effectively, athletes use their entire body and force themselves to their mental and physical limits over grueling distances. In addition to fitness, technique is very important to a skier’s success. James points out that while a runner does not need to focus much of his energy on the mechanics of running, “you always have to focus on keeping your technique solid” during a ski race, and he adds that races can be won and lost by technique.  James has embraced these challenges and has achieved the status of an elite skier through hard work and discipline.

James fell into the cross country skiing team almost serendipitously in the Third Form, after he suffered a concussion in wrestling the year before and wanted to try a new winter sport. In the Fourth Form, with one year of skiing under his belt to get down the basic fundamentals, James improved. He worked hard all year, and eventually it paid off at the end of the season when he came in second on the team in a time trial, trailing only Charlie Donahue, who had skied since the First Form. “It was kind of a big deal,” James recalls, “because I beat Quin [McGaugh] and [Ben] Pradko.”

Since that time trial, James hasn’t look back. He received the Most Improved Award for his Fourth Form year and helped Belmont Hill come in fourth in the Lakes Region in the Fifth Form. James continues working on his skiing tirelessly; this year, he has been logging as many hours skiing as possible and once even came 4 kilometers short of a marathon during one of his sessions. More broadly, James has been a key factor for the rise of the Belmont Hill nordic skiing team. Over the past decade or so, Belmont Hill has seen its cross country skiing team improve drastically due to talented skiers like James and the leadership of Mr. Courtney. The Belmont Hill nordic team used to ski in public school races unofficially, but under Mr. Courtney, the team moved into the Lakes Region, made up almost entirely of boarding schools in Vermont and New Hampshire, including some founded as ski academies rather than academic institutions. James remarks that Mr. Courtney has also brought “us up to the next level with equipment, training, and organizing races.” It appears that the team will see continued success in the coming years, as there are several promising young skiers, both new and experienced, who aim to carry Belmont Hill to future championships.

This year, James is shooting for a Lakes Region championship for the team. James thinks that depth is going to be Belmont Hill’s ticket to the top: “we probably won’t have anyone win or even podium, but it’s the top four guys who count, and we probably have the top four guys.” A championship would be major milestone, as Belmont Hill has never won the Lakes Region. Individually, James wants to improve his skiing this season and then continue training over the summer to hopefully walk on to Bowdoin’s cross country skiing team, one of the few Division I squads at the Brunswick, Maine college. 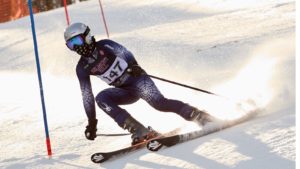 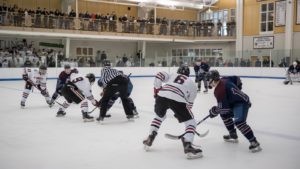