Athlete of The Issue: Jovan Jones ’18

Athlete of The Issue: Jovan Jones ’18 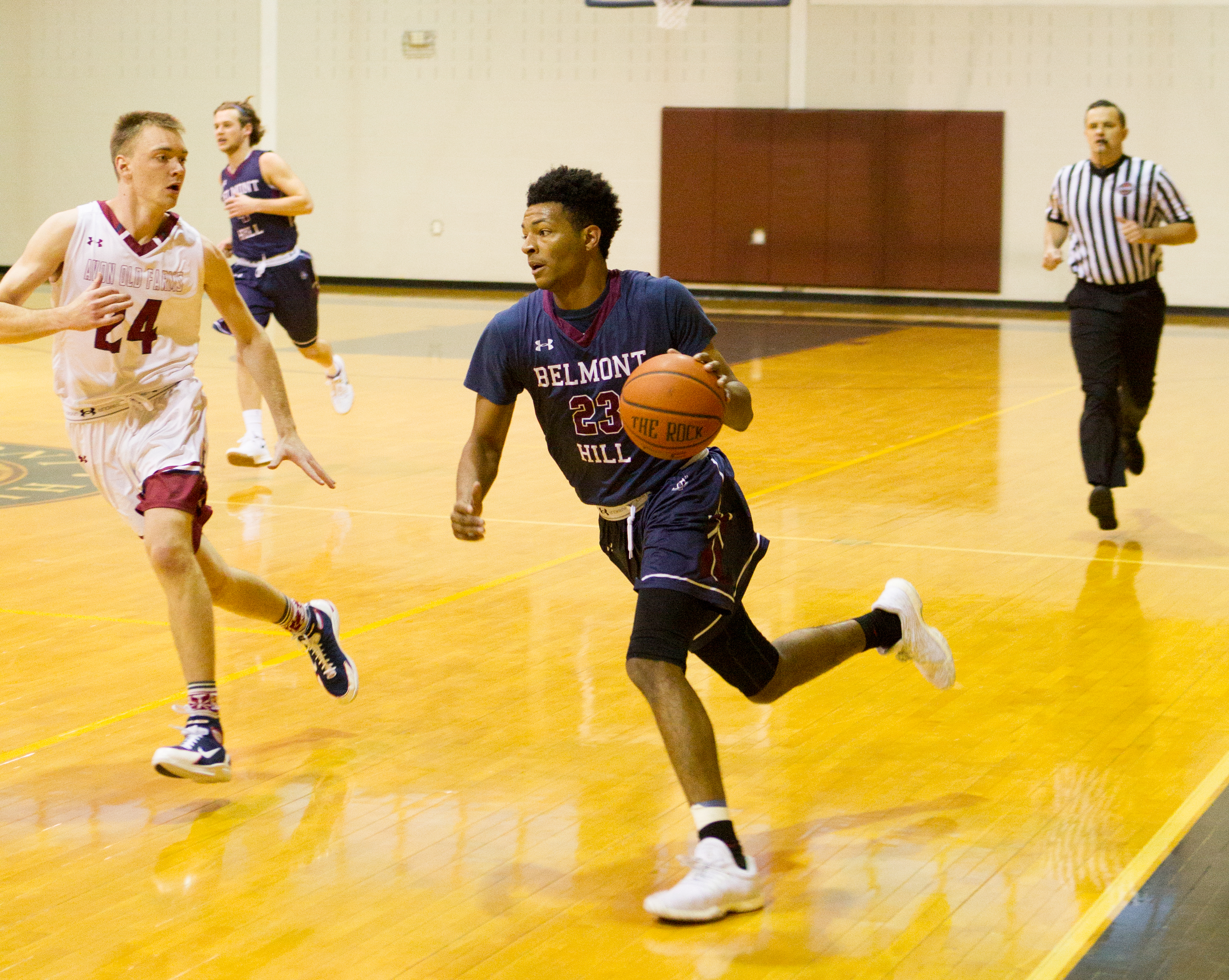 As a much-anticipated matchup with rival St. Sebastian’s loomed, Senior Jovan Jones found himself staring down an exceedingly difficult decision: allow himself some much-needed rest to help recover from a rib injury, or suit up and go for it. The deciding factor? The game’s location: 100 Legends Way, Boston – TD Garden. Before long, Jovan’s intention to play became clear. Even in limited minutes, Jovan posted an impressive game, including a key three-pointer early on to help the team capture momentum, as the team improved to 13-2 on the year. Speaking about the experience the following week, Jovan offered, “It was definitely different from the TD Garden game in my freshman year when I was not starting. Playing in the Garden was an amazing experience.”

Jovan’s path to Belmont Hill basketball began long before his first game on the varsity level, as a Third Former: “I think I was five when I first started really playing. Basketball is something that my family has always enjoyed a lot. I remember pretty early on my dad would set up cones in the driveway for me to practice, and I would just keep dribbling through them, always trying to get better.” Today, with his name among the former Belmont Hill greats of Dahleh, Clancy, and O’Grady, Jovan has crossed the 1,000 point threshold and looks to continue his success for his final month of basketball on the Hill.

This coming fall, Jovan will take his talents to the Berkshires and join Williams College’s very competitive D3 basketball program. Looking ahead to the experience, Jovan revealed, “I always wanted to go D1, but I think in a way this is even better. Williams has a very good basketball program, and I will have more time to focus on school and other things I’m interested in.” As Jovan heads off to college basketball, he aims to work on his ability to “create [his] own shot,” while continuing to build off of his well-established strengths. Furthermore, Jovan cites on-court authority as one particular area in which he hopes to improve with time, saying, “Sometimes it can be hard for me to yell at people and order them around, that’s not really me. I struggle with commanding my friends around.” Jovan named fellow captain David Mitchell ‘18 and point guard Jake Haase ‘18 as two of his most influential teammates. Jovan played basketball with each before his time at Belmont Hill, and may even continue to play pickup with one, Jake Haase, afterward, as Jake will also be attending Williams College next year.

All in all, as a fantastic BH basketball career nears its curtain call, the Belmont Hill community wishes Jovan the best of luck lacing ’em up at Williams and beyond.