Athlete of the Issue: Zach Tavaglini ‘21

Athlete of the Issue: Zach Tavaglini ‘21 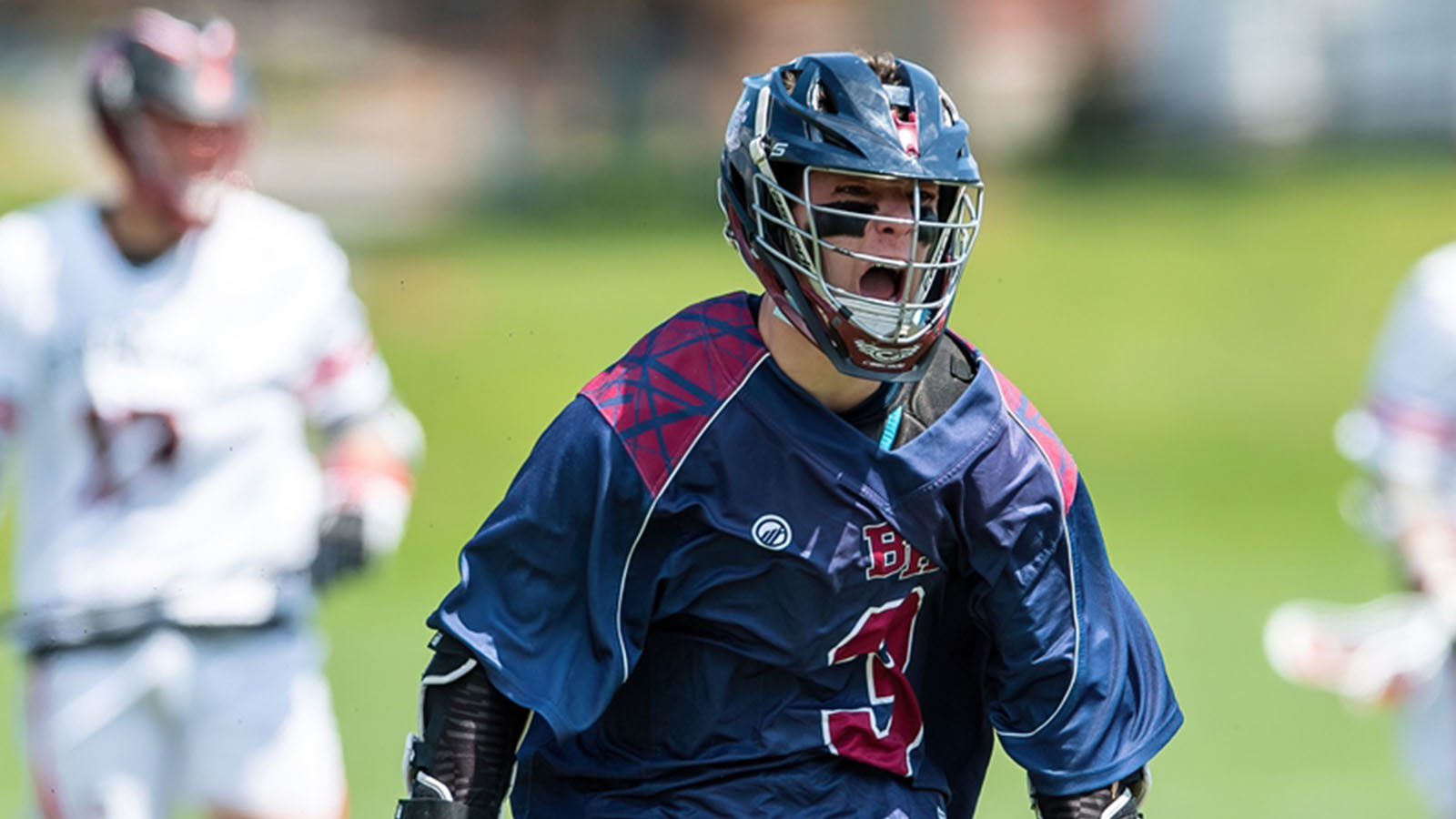 Ever since he started playing in the first grade, Zach Travaglini ‘21 has stood out on the lacrosse field. By utilizing his quickness and immense toughness, Zach caught the attention of several programs, namely Laxachusetts and eventually Belmont Hill. Moreover, Zach also found ways to take advantage of his athleticism in other sports. As a middle schooler, Zach and several of his friends comprised some of the most talented football teams the school has ever witnessed. In eighth grade, Zach decided to switch from hockey, which he had played most of his life, to basketball, a move that truly displayed the extent of his athleticism. Not only did Zach hold his own in the new sport, but he made significant contributions to the team as a surprisingly proficient shooter and reliably scrappy defender.

In the Upper School, Zach focused on football and lacrosse. Despite his outstanding success in middle school sports, Zach showed that he would continue to excel athletically through his many eye-opening performances on varsity teams. As a junior, Zach demonstrated that he was among the best receivers on a depth chart overflowing with unbelievable talent. What stood out most during his years as a member of the varsity football team was his consistency and reliability.

Unfortunately, the auspicious start to his varsity career was halted because of the COVID-19 pandemic. His junior lacrosse season was canceled and his last year of football would eventually be canceled in favor of the safer, more socially distanced 7-on-7 format. While the pandemic was certainly not ideal, Zach made the most of it, returning his senior year for an outstanding final lacrosse season. Just in the first seven games, Zach has 21 goals and 11 assists. But his jaw-dropping performances are not what gets Zach most excited about being back as a team. When asked what he loves most about Belmont Hill lacrosse, Zach said, “What makes BH lacrosse so special is the winning culture and the energy that comes with that day in and day out.” Next year, Zach will play for the Boston University Terriers, alongside Belmont Hill teammate Trey Brown ‘21.

This weekend, the varsity lacrosse team beat Roxbury Latin, continuing their undefeated record for the fourth game of the regular season. The Panel wishes the team the best of luck in their upcoming games.