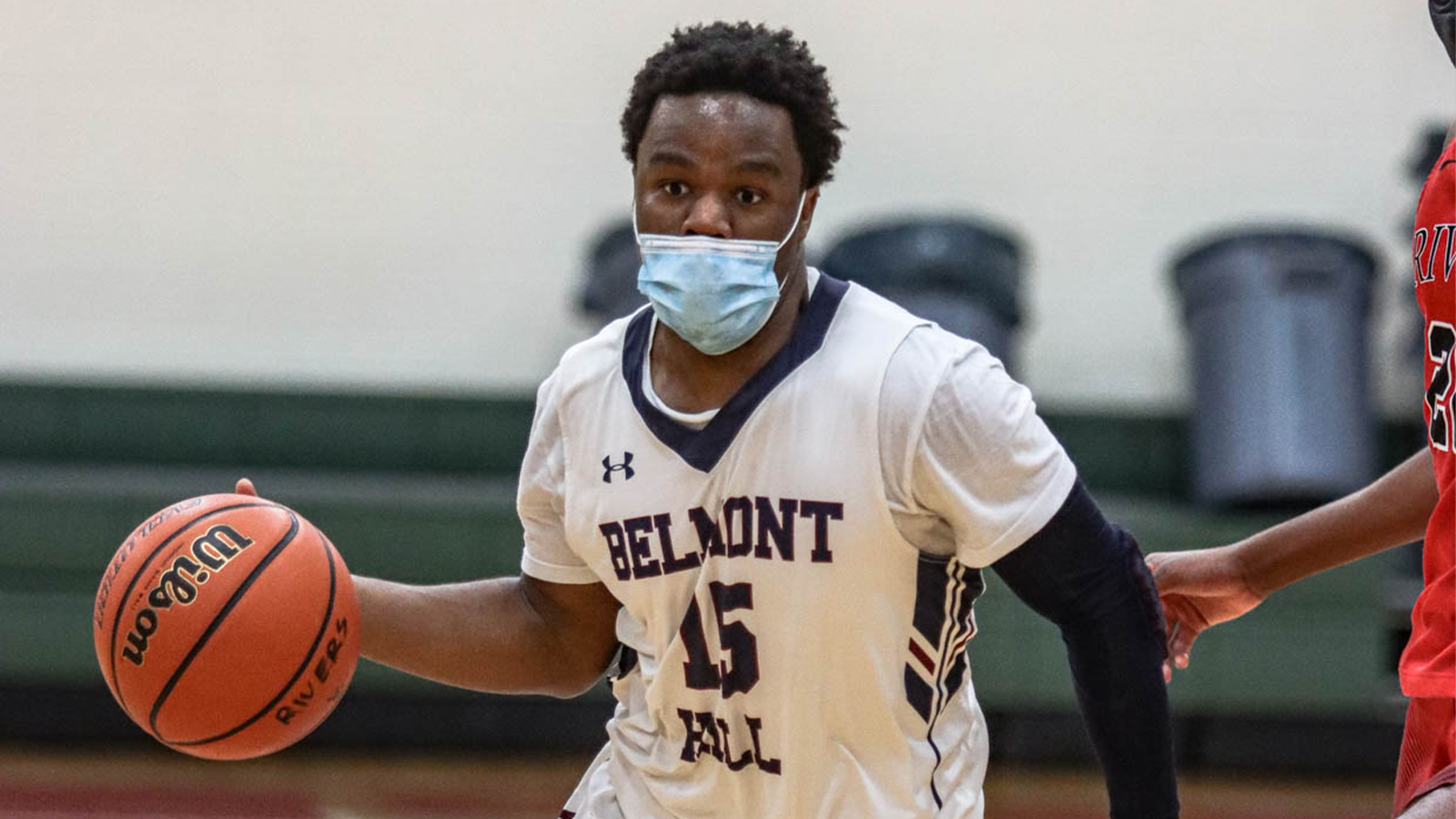 Because of COVID-19 and the various safety measures, the Belmont Hill basketball team has been playing an improvised, week-by-week schedule. Games are scheduled usually within a couple of days before the weekend, with athletic directors sharing test results and other relevant news with each other. That said, the team takes no opportunity to play for granted. The first two games against Saint Sebastian’s were competitive, with Belmont Hill securing a commanding lead with around 10 minutes left in both games. Aided by a strong defensive performance by Casey Rockett ’21 and an impressive shooting performance by Trent Mosquera ’22, the team was able to claim dominance over the school rival.

After starting off the season with two wins against St. Sebastian’s, the team hit a bit of a bump in the road because of a few positive coronavirus tests after winter break. That week, the team was scheduled to play against Rivers, while missing three of their five starters and a couple from off the bench. Nevertheless, they refused to make excuses and played a hard game against a talented Rivers team, losing by a couple of points with the game having been decided within the final minute. Self-proclaimed “Sixth Man of the Year” Luke Bobo ’21 had a strong shooting performance, along with Junior Harry Lodge ’22 proving to be an immovable force in the paint.

With a complete squad the following week, BH won by a convincing 30 points against Roxbury Latin. Captains Josh Baldwin ’22 and Casey Rockett ’21 have led the team to a promising start, and the school is excited to see what the rest of the season will bring. Congratulations and good luck to the Belmont Hill Basketball Team!